What You Don’t Say 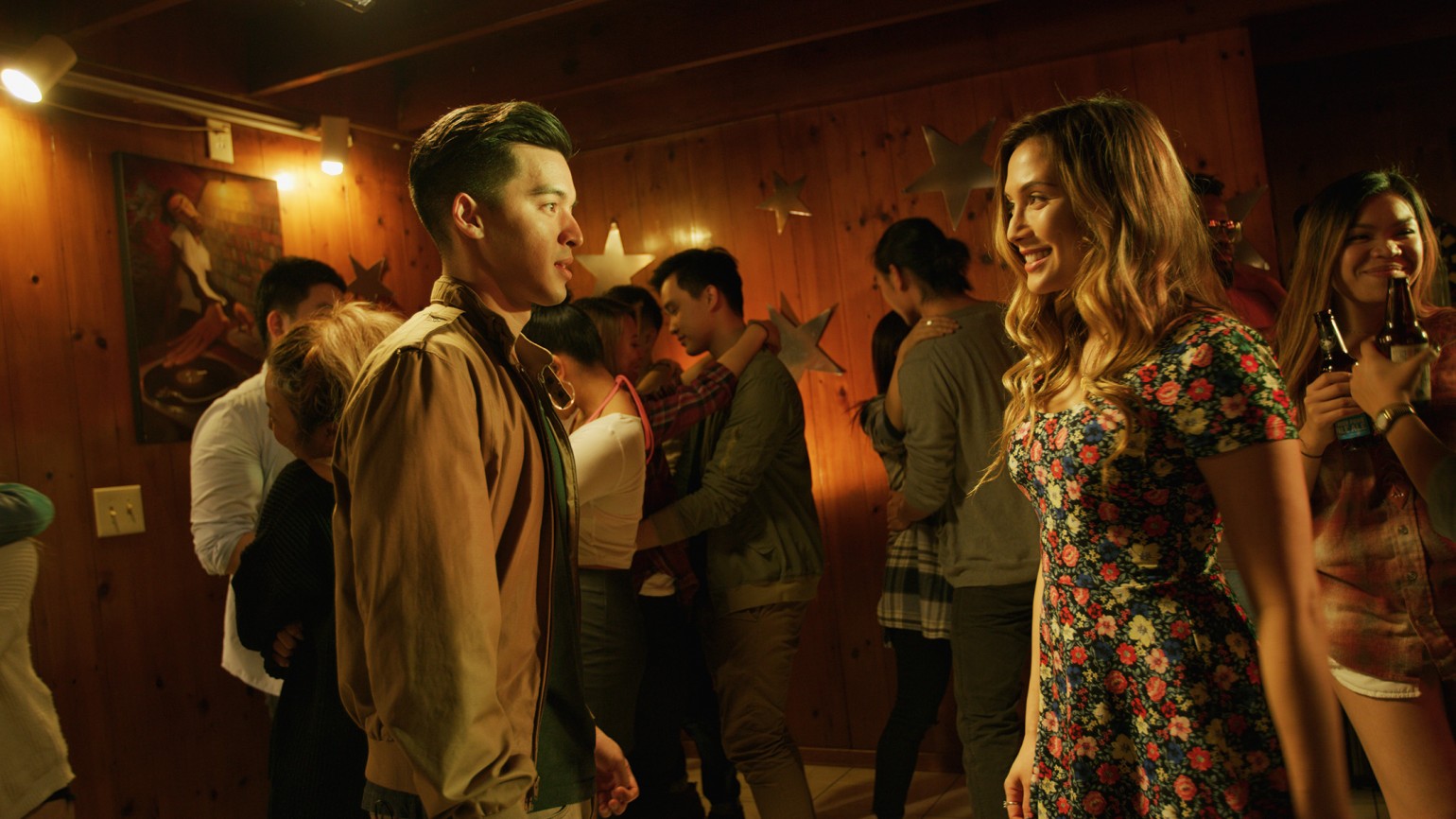 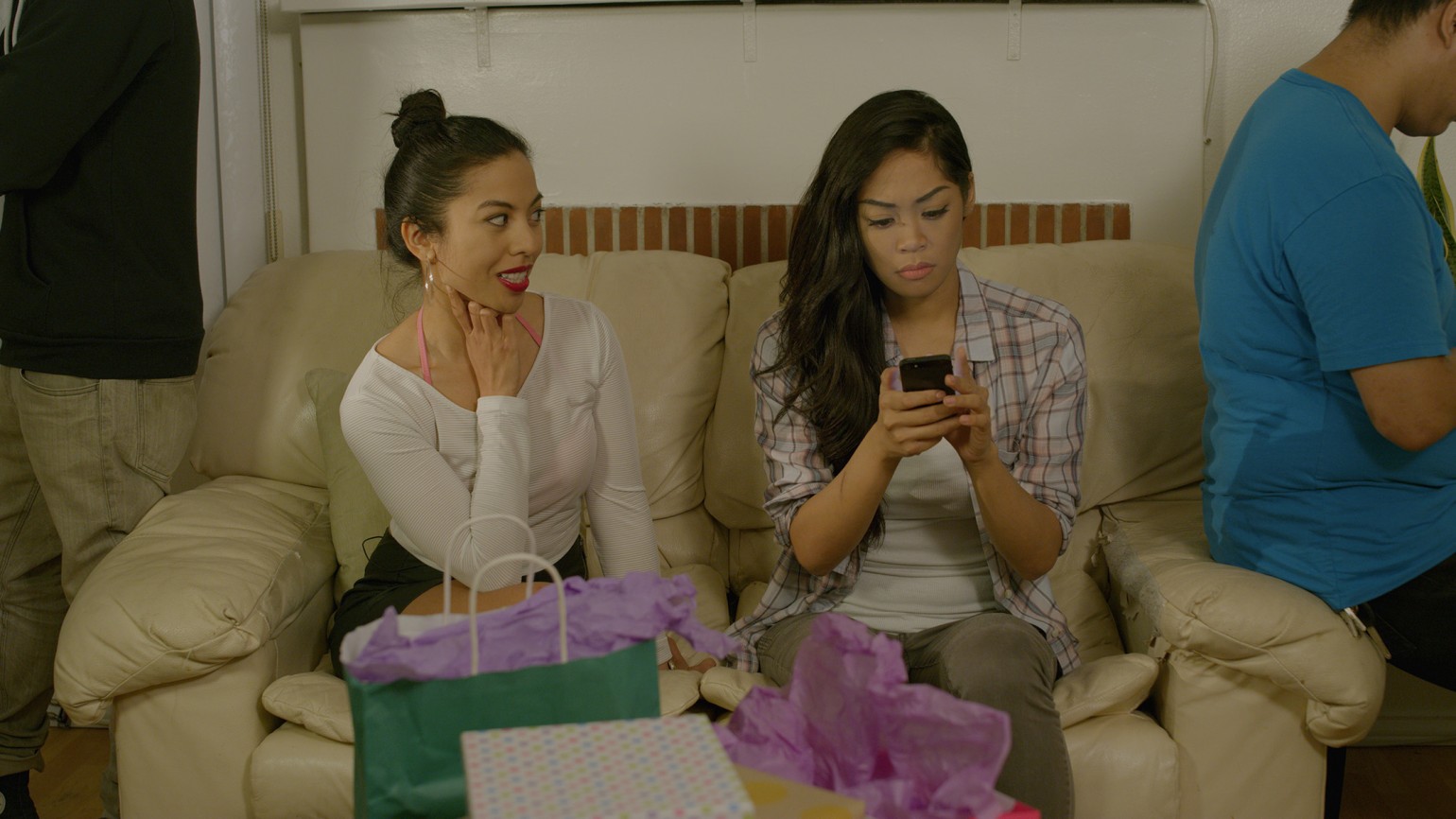 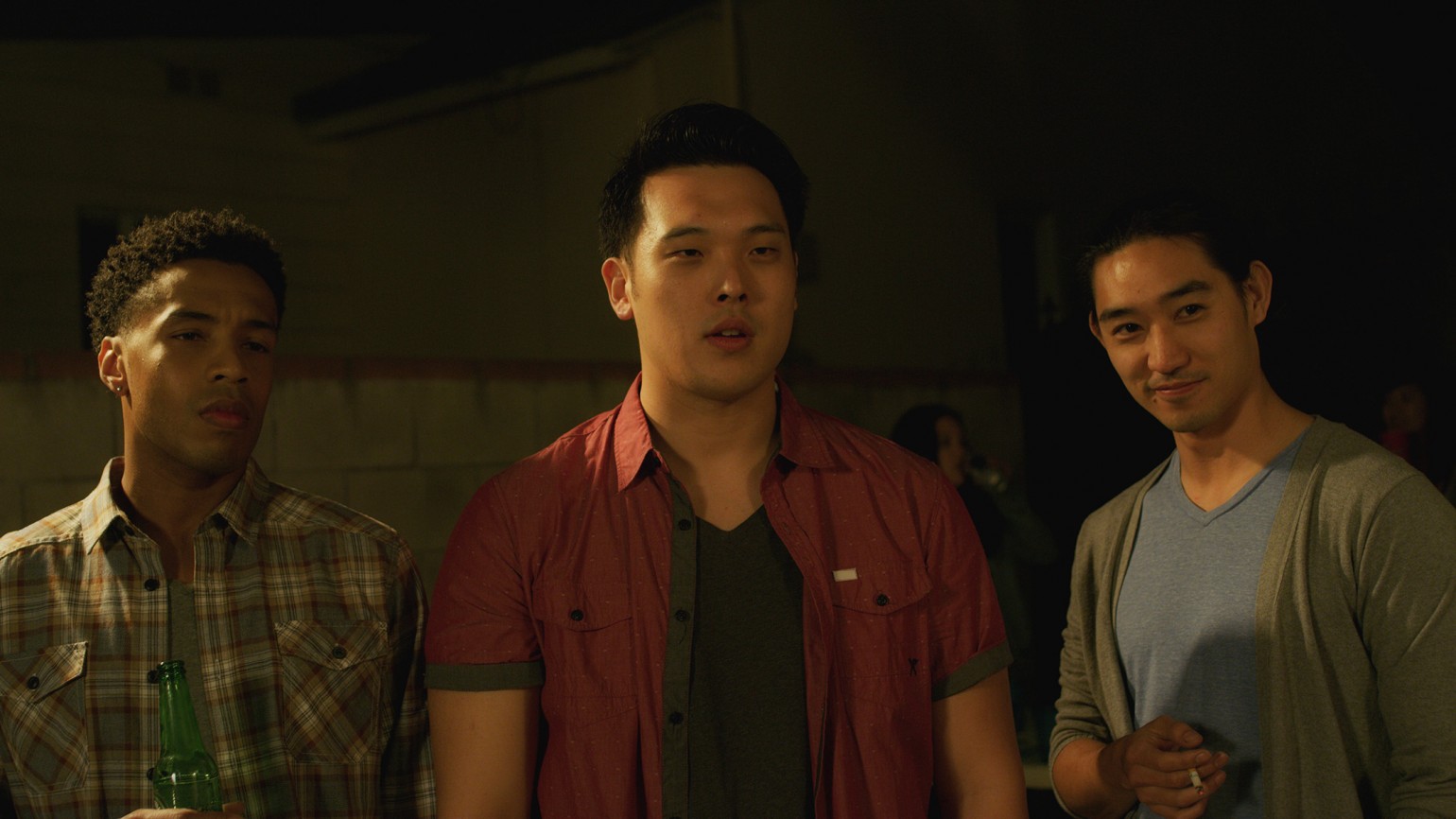 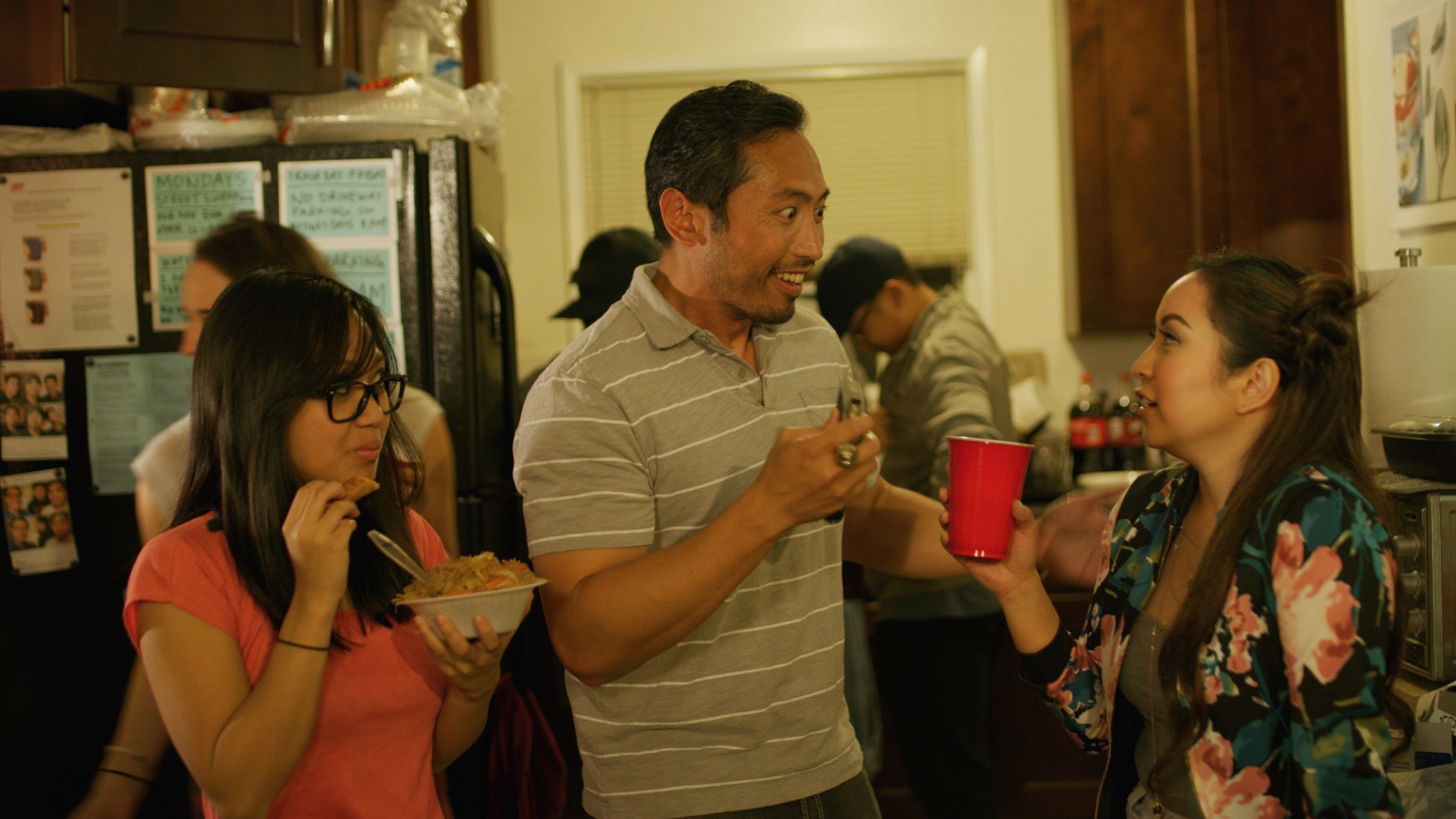 Ted, Danilo and Shelly are talking about Erin, the birthday girl and her party. Ted is using this oppurtunity to express his love to her but Kane, another guy who is interested is in the way and on top of that, Ted is struggling to overcome his social anxiety. During the party, someone from the past gives Ted some sound advice.