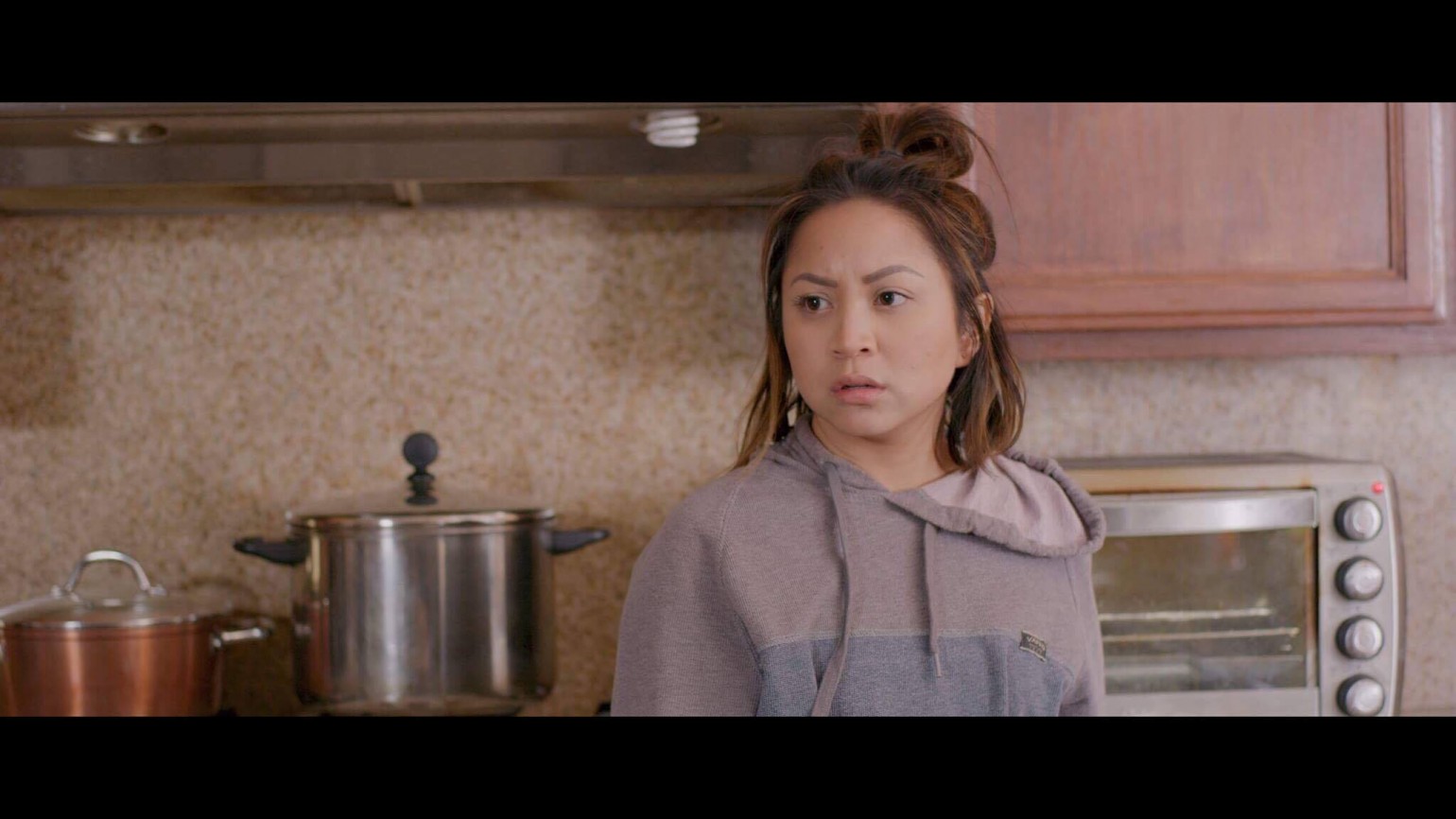 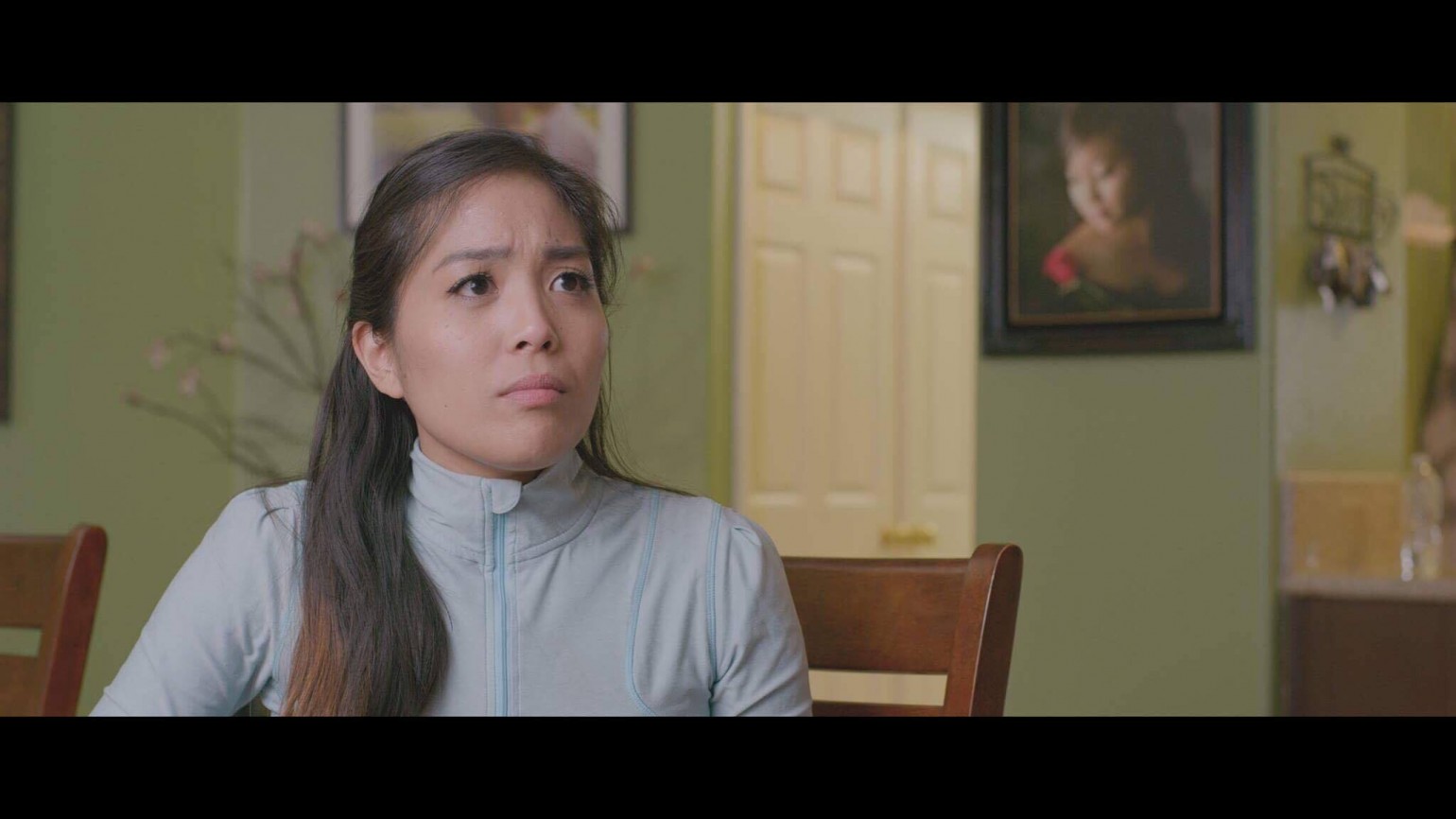 When slacker Veronica forgets to bring her Uncle Eddy to an appointment, her Type A sister Jessica makes sure she doesn’t forget her shortcomings. Will the two ever be able to put their differences aside?