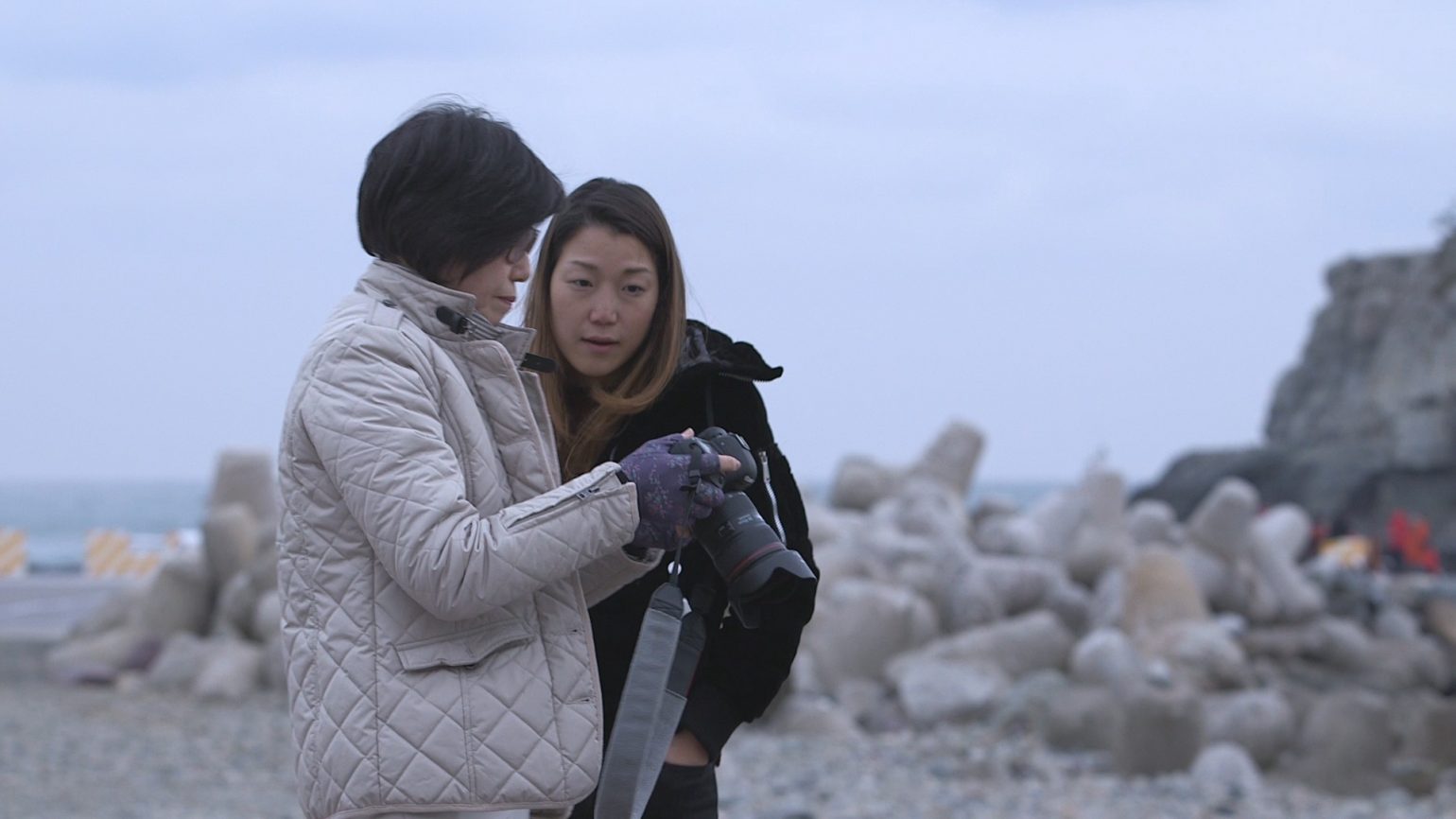 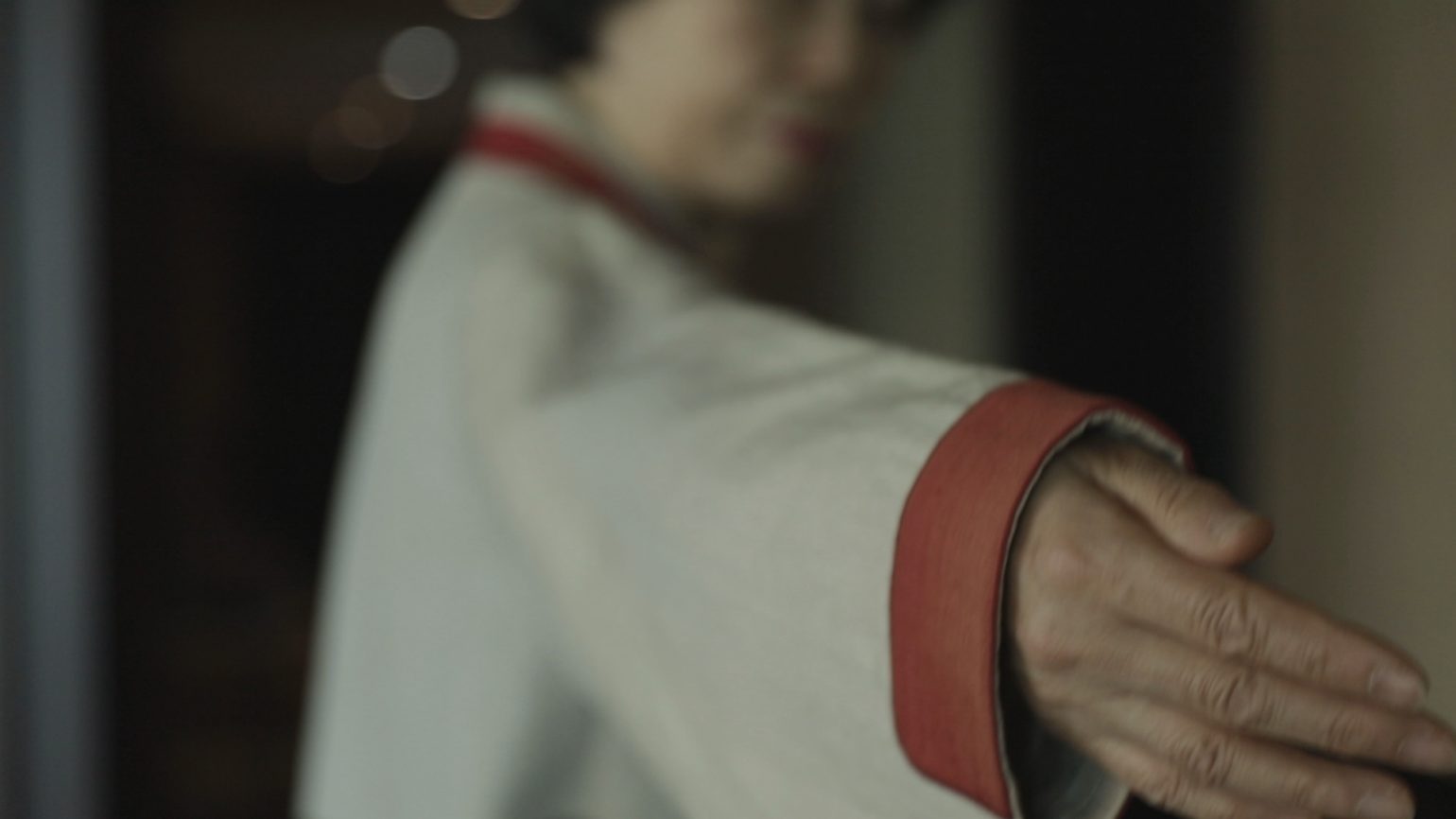 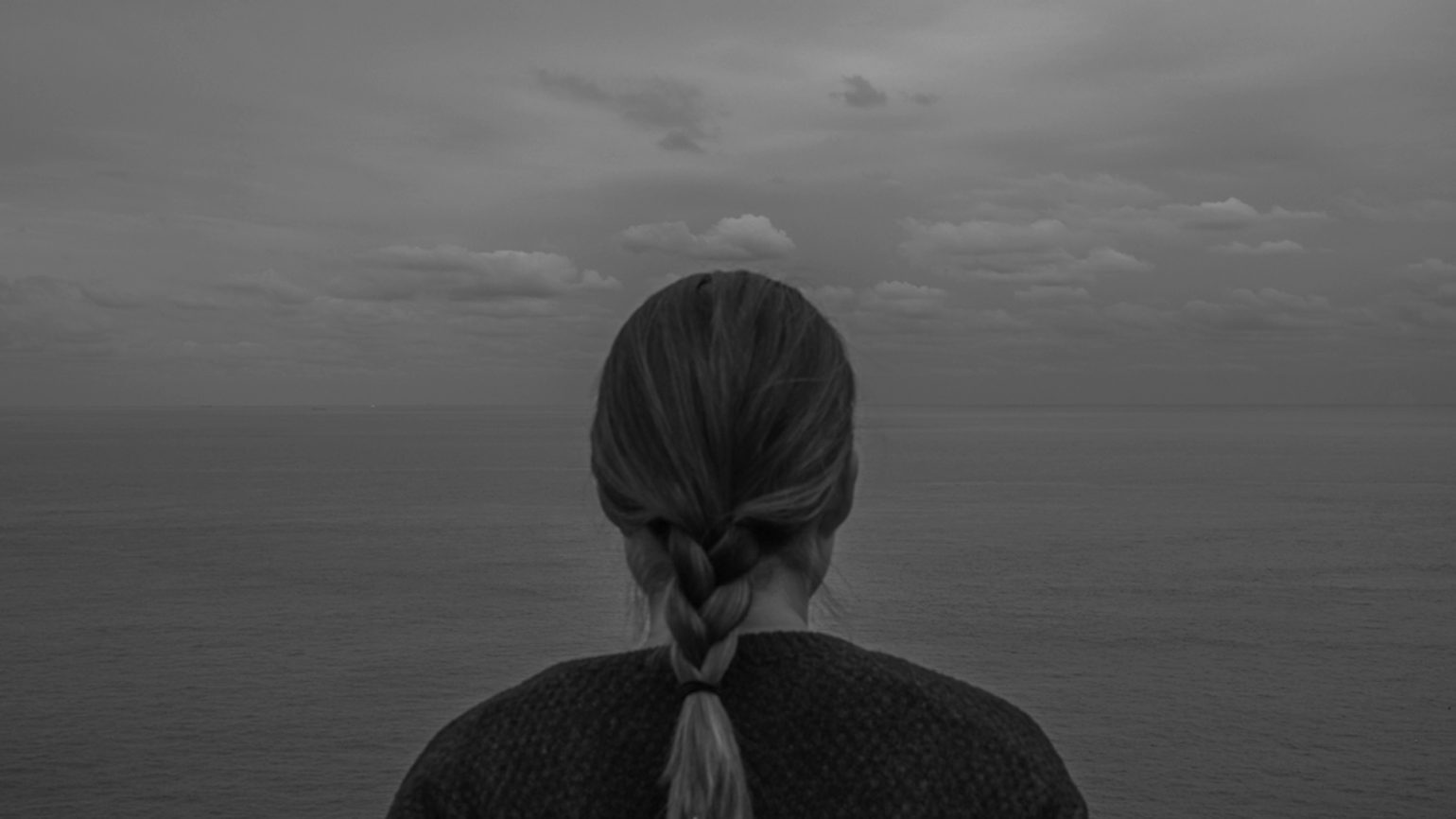 6,000 MILES is a documentary about the relationship between a mother and daughter with nothing in common. After 30 years of indifference, the estranged mother takes it upon herself late in life to learn about her daughter’s passion for photography in an attempt to communicate with her.

Born in South Korea, Dawn was fortunate to be exposed to the arts and culture at a young age while exploring the world at large. In 2012, Dawn was accepted as a Cinematography Fellow at the American Film Institute in LA. As her cinematography career continues, Dawn is now focused on writing and directing her own stories with the intent of becoming a powerful voice for the future.