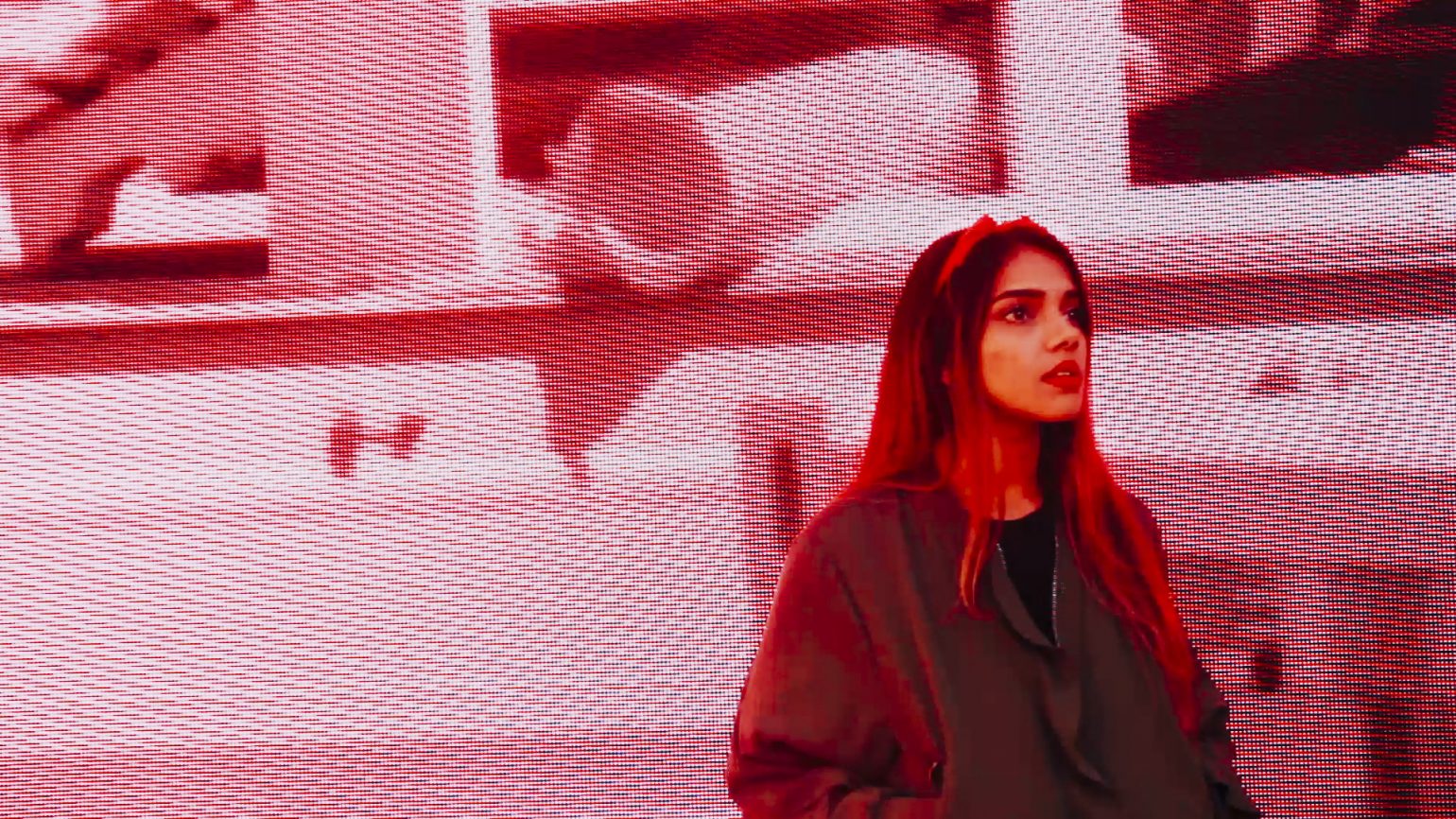 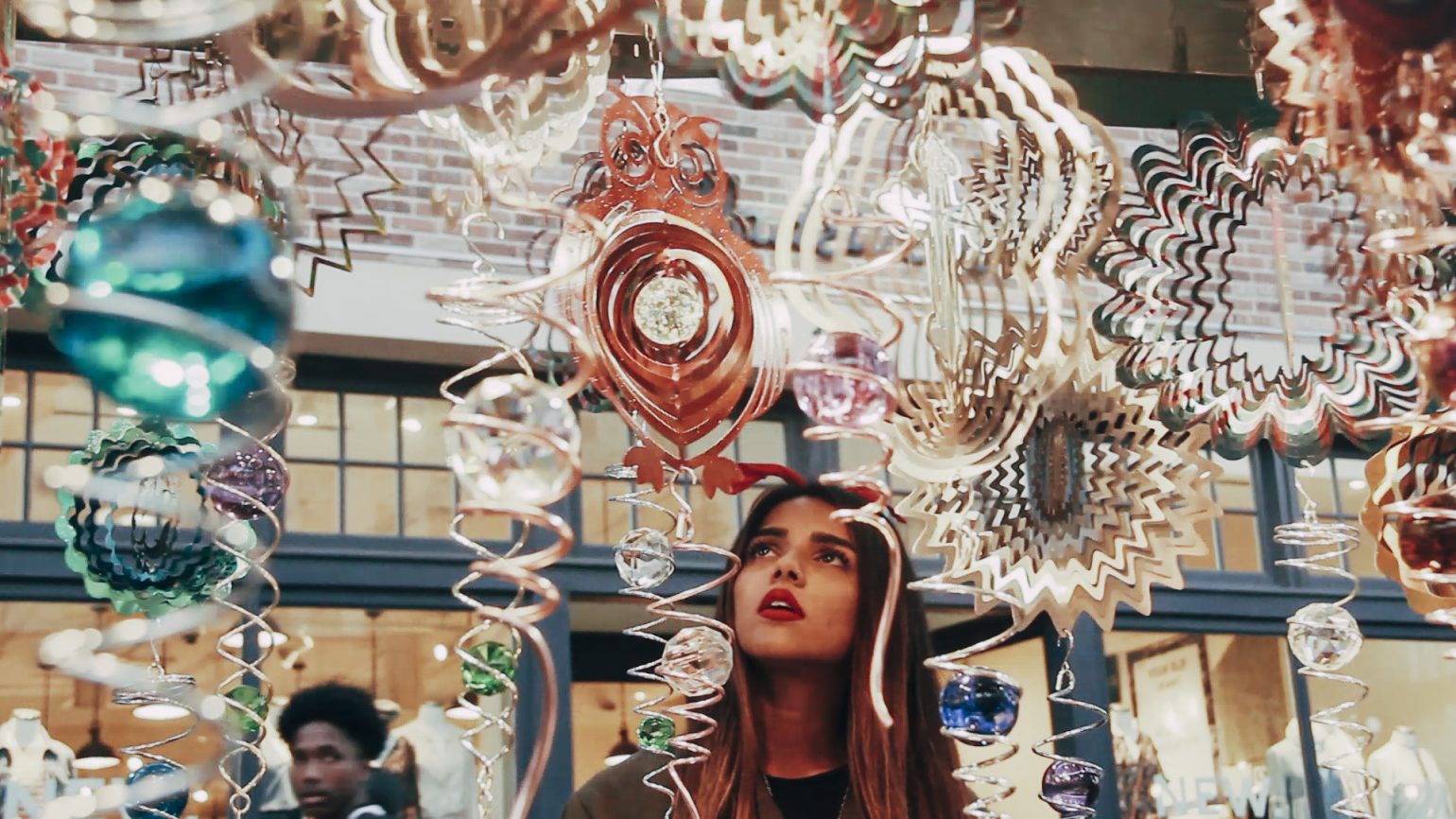 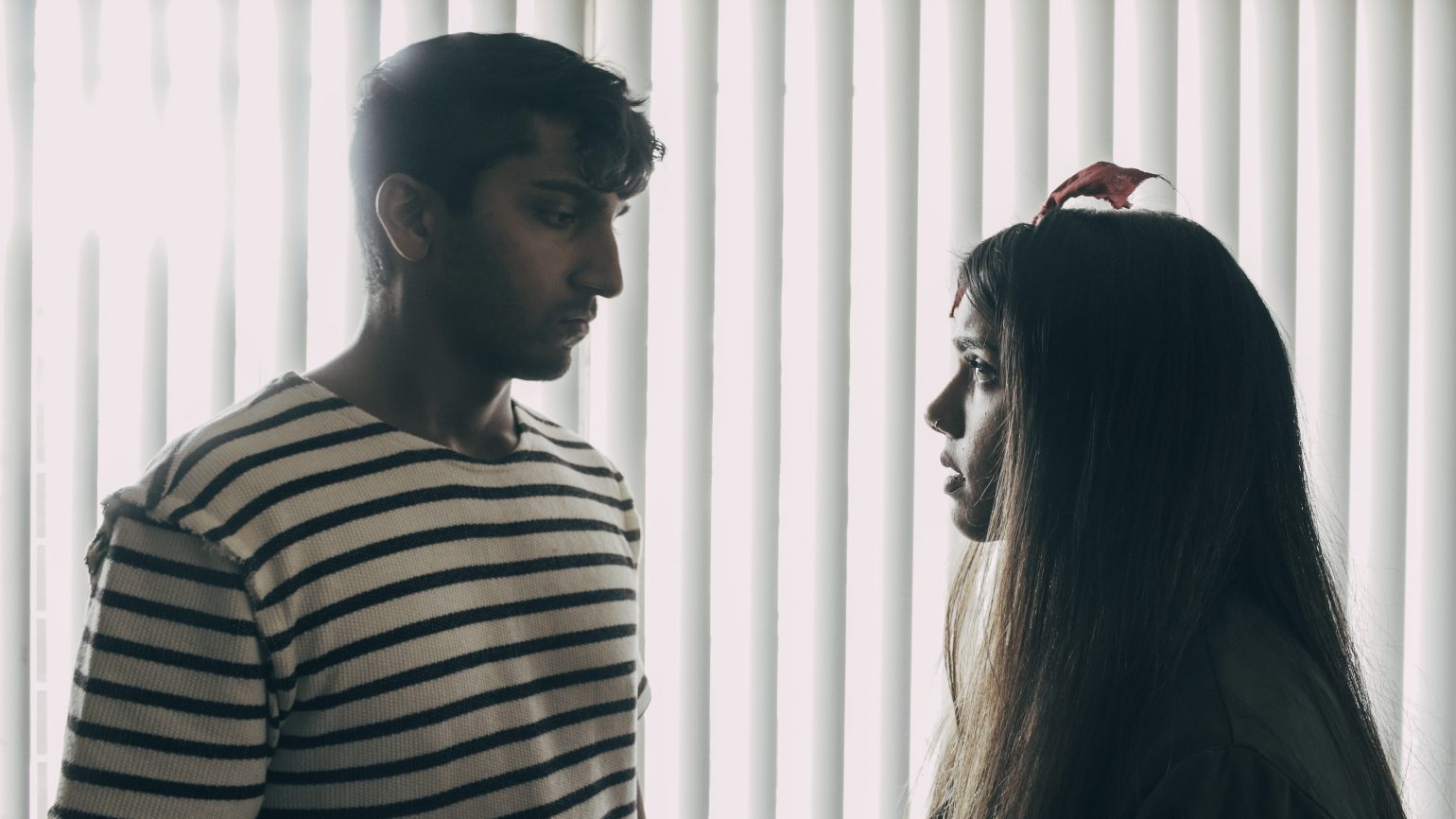 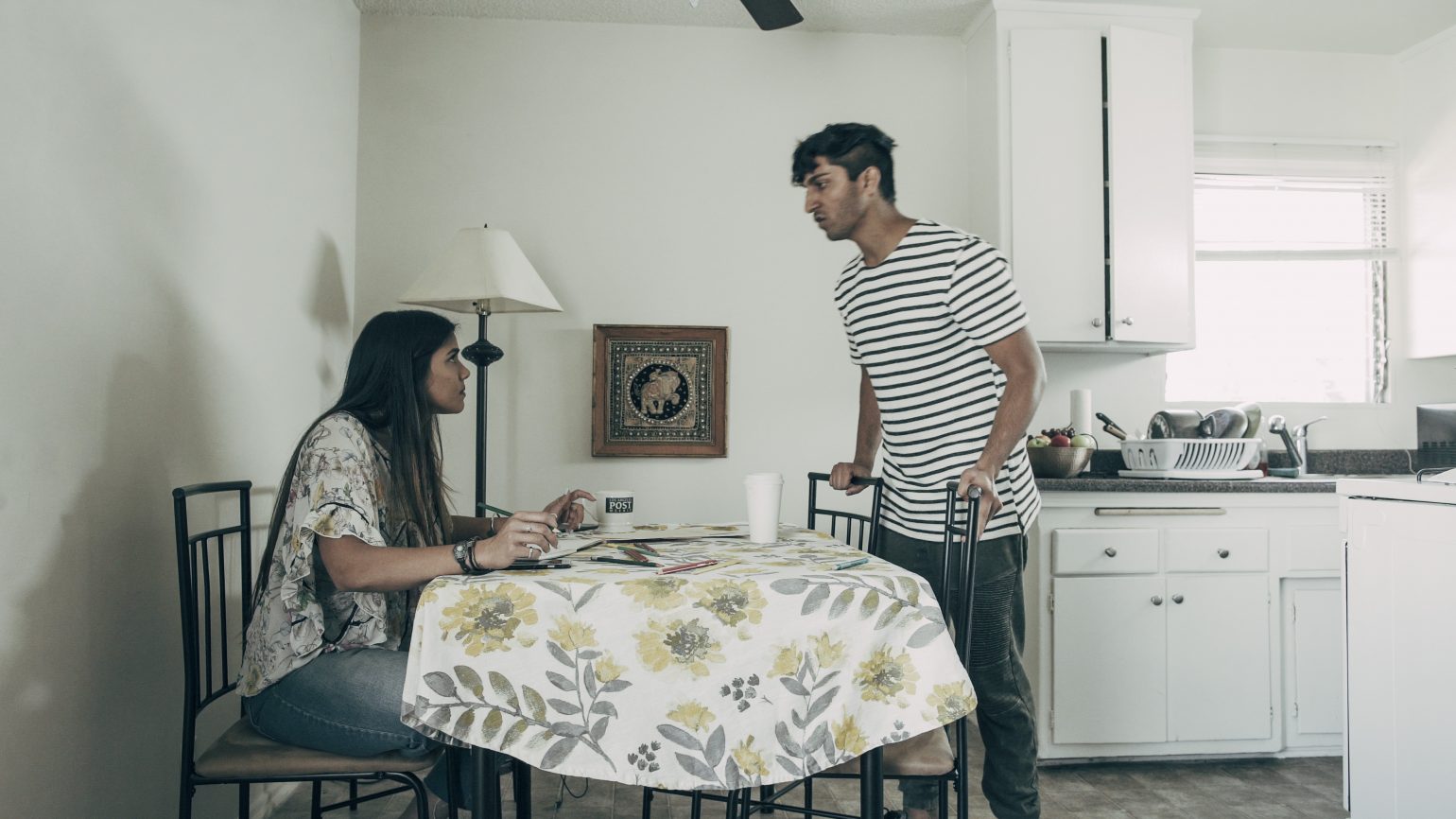 A short film that mixes live action and some animation to that goes inside the head of a cartoonist who’s always daydreaming.

Rajendra Thakurathi is a Nepali filmmaker who likes telling meaningful stories that explore what it means to be human beings. A graduate of USC, he has interned at Pixar, BuzzFeed, MJZ and the New York Times. His films have screened at Durban International Film Festival, Drama International Film Festival, Cannes Short Film Corner, among others. He likes showing the world from a different perspective through his stories. He’s also very funny.