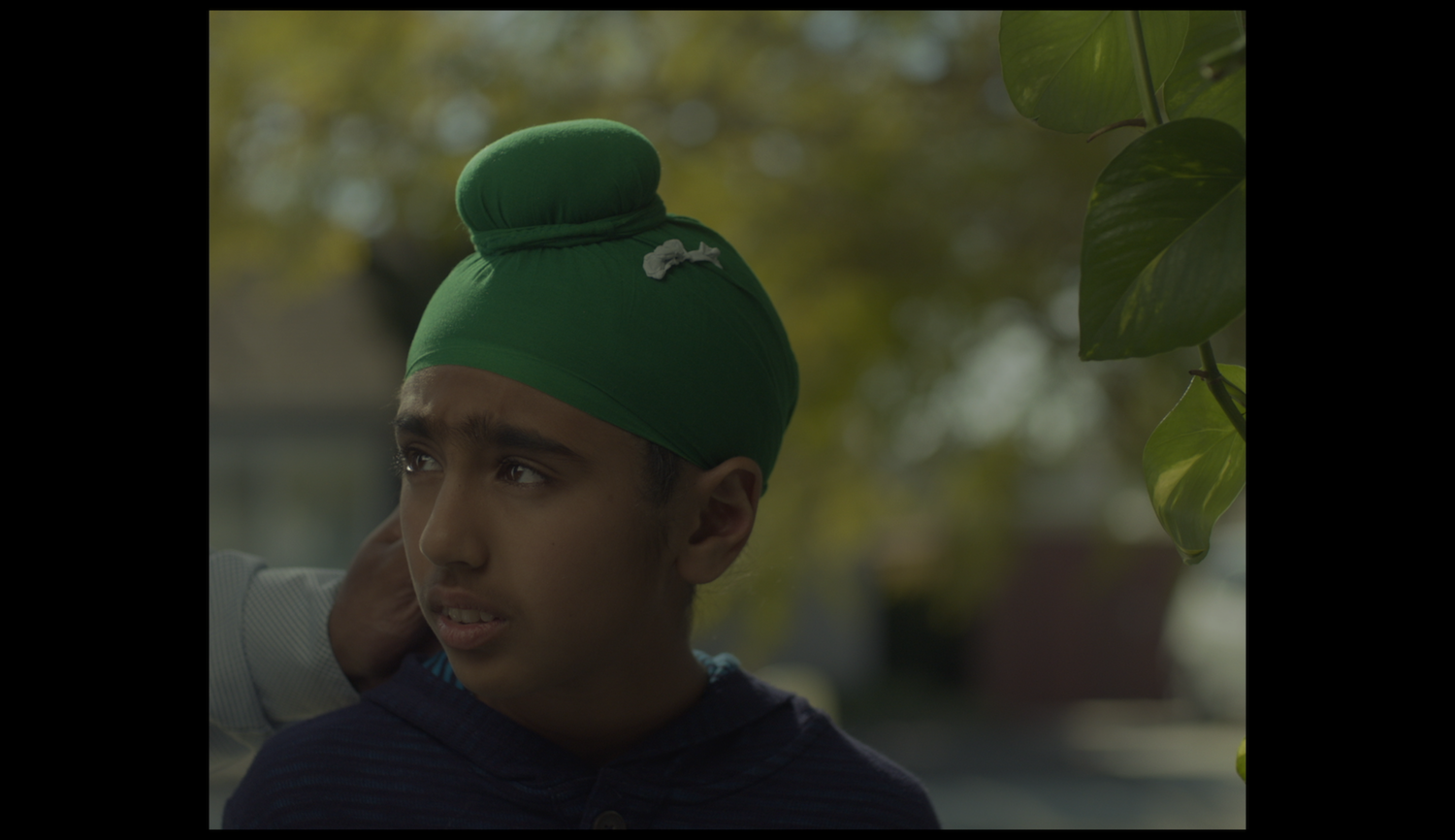 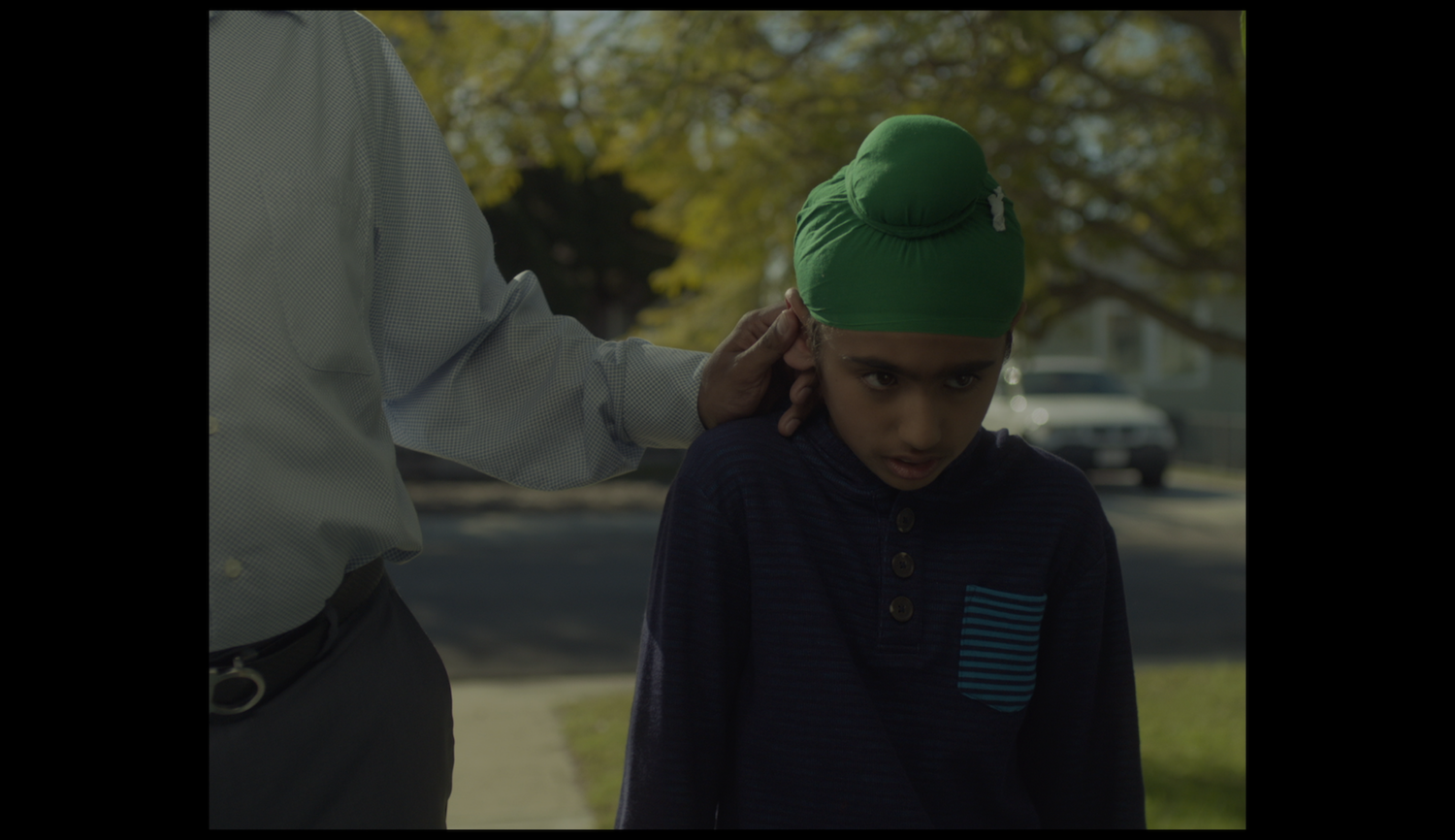 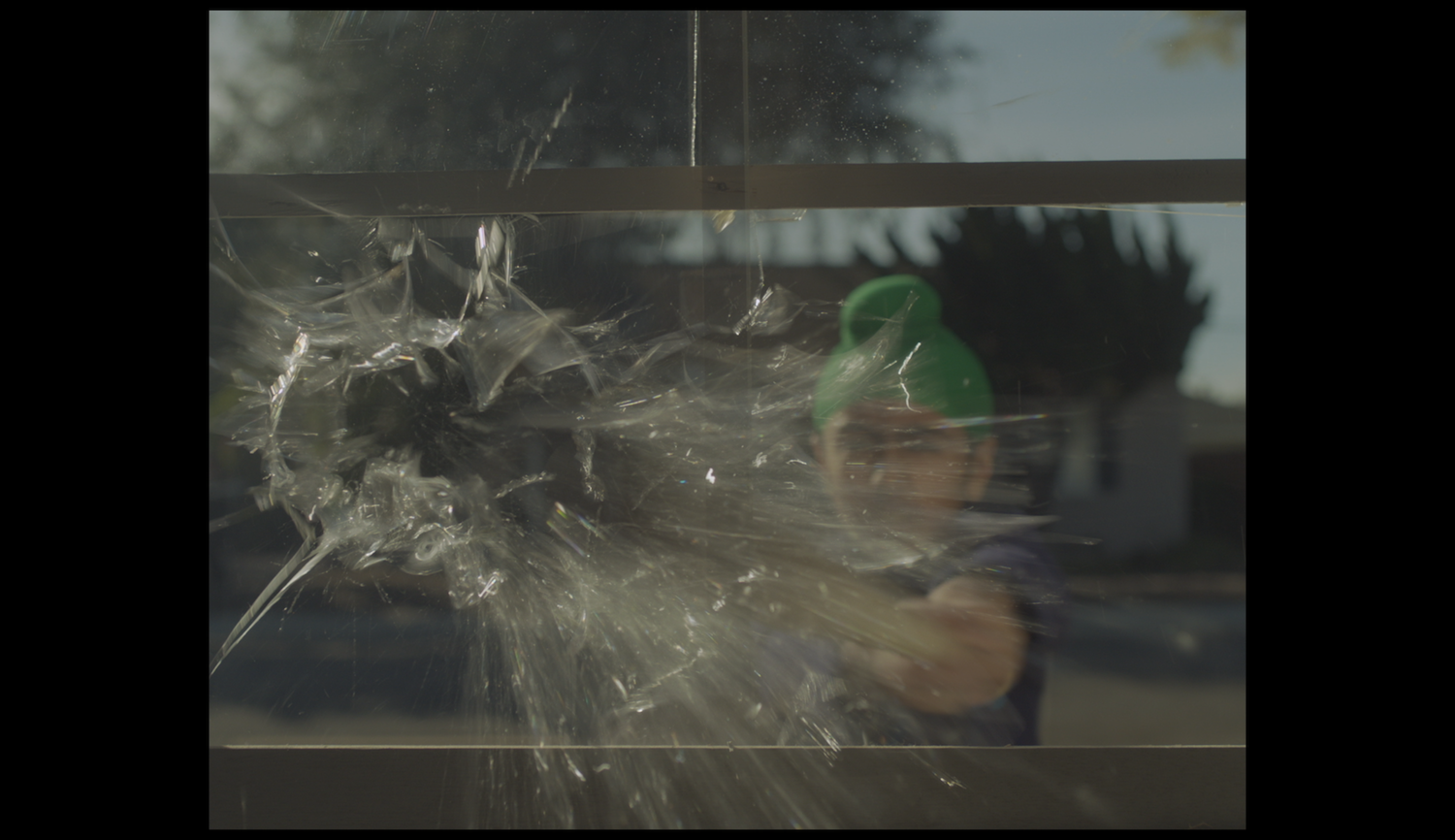 A preteen’s zany perspective of growing up awkward and ethnically different in suburban America.

Varun Chopra is an LA-based filmmaker and 2018 Sundance Ignite Fellow. He is one of the seven fellows of the Academy supported Visual Communications’ Armed with a Camera Fellowship for 2017-18. His films have showcased at various international film festivals and screenings. Varun works in LA as a freelance director/ editor where he develops content for clients like Netflix, HBO, AMC, among others.