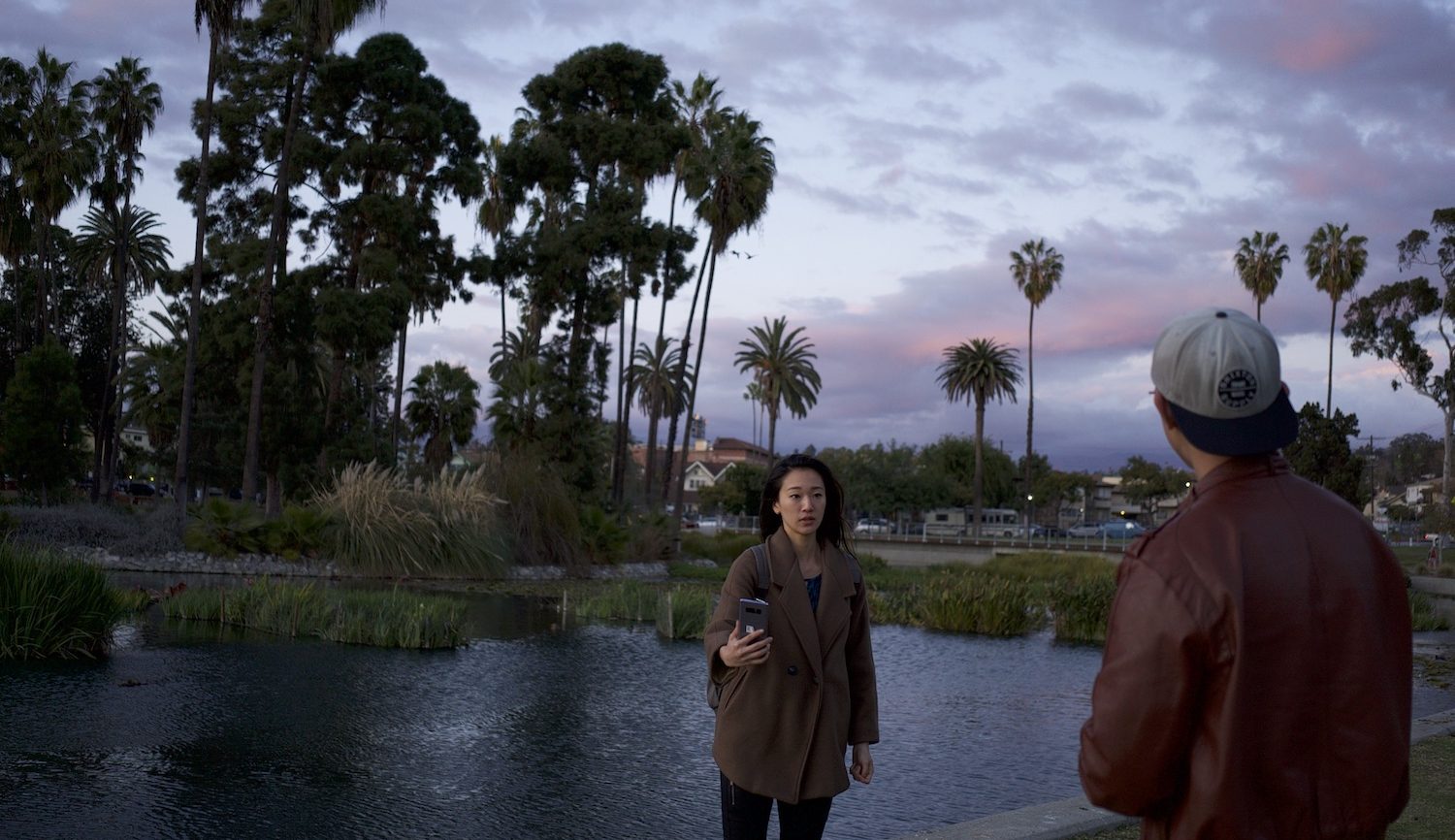 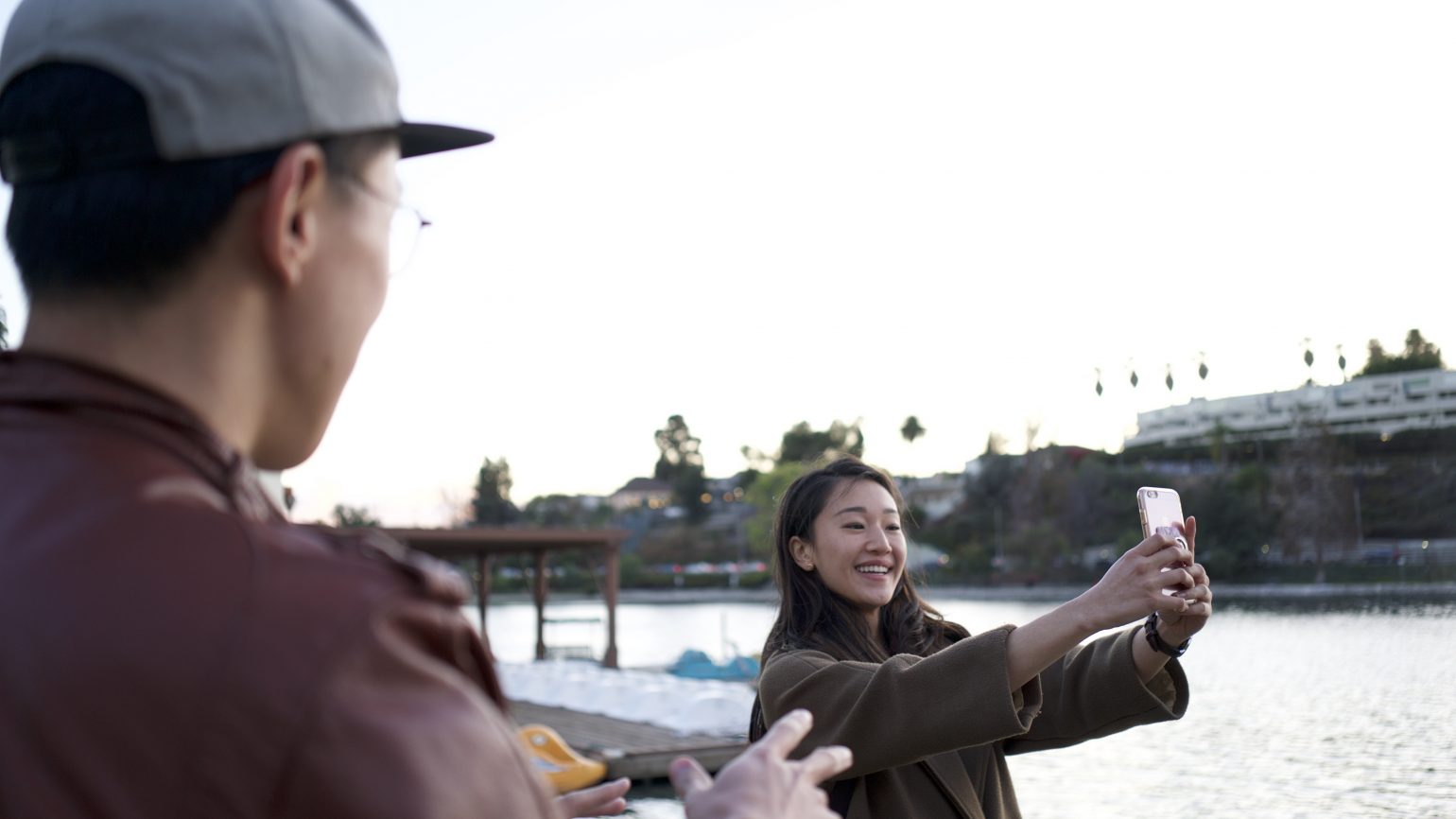 ILY, short for “I love you,” tells the story of a young woman who moves to Los Angeles with dreams of becoming an actress. Told entirely through her social media posts, we watch as she faces challenges and triumphs, and meets someone who will change her life.

Jingyi Shao is an award-winning commercial and narrative writer/director from the hilly suburbs of North Jersey. He credits bad 90’s action movies, the Hardy Boys, and a well-timed food poisoning for his love of story in its many forms. His work often deals with youth culture in a ever-changing and globalized modern world. He hopes that his films help build bridges between people of different nations, cultures, creeds.