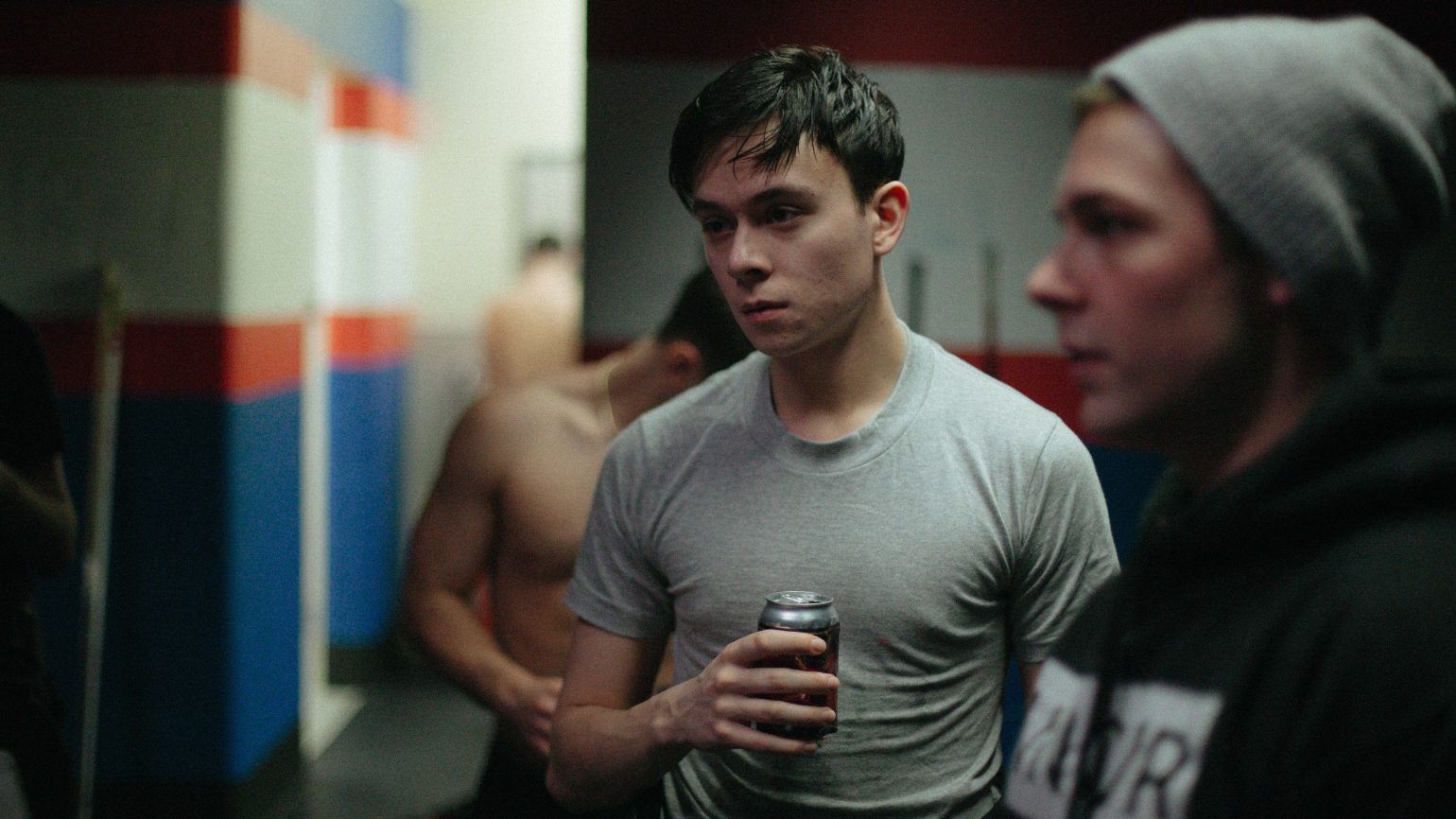 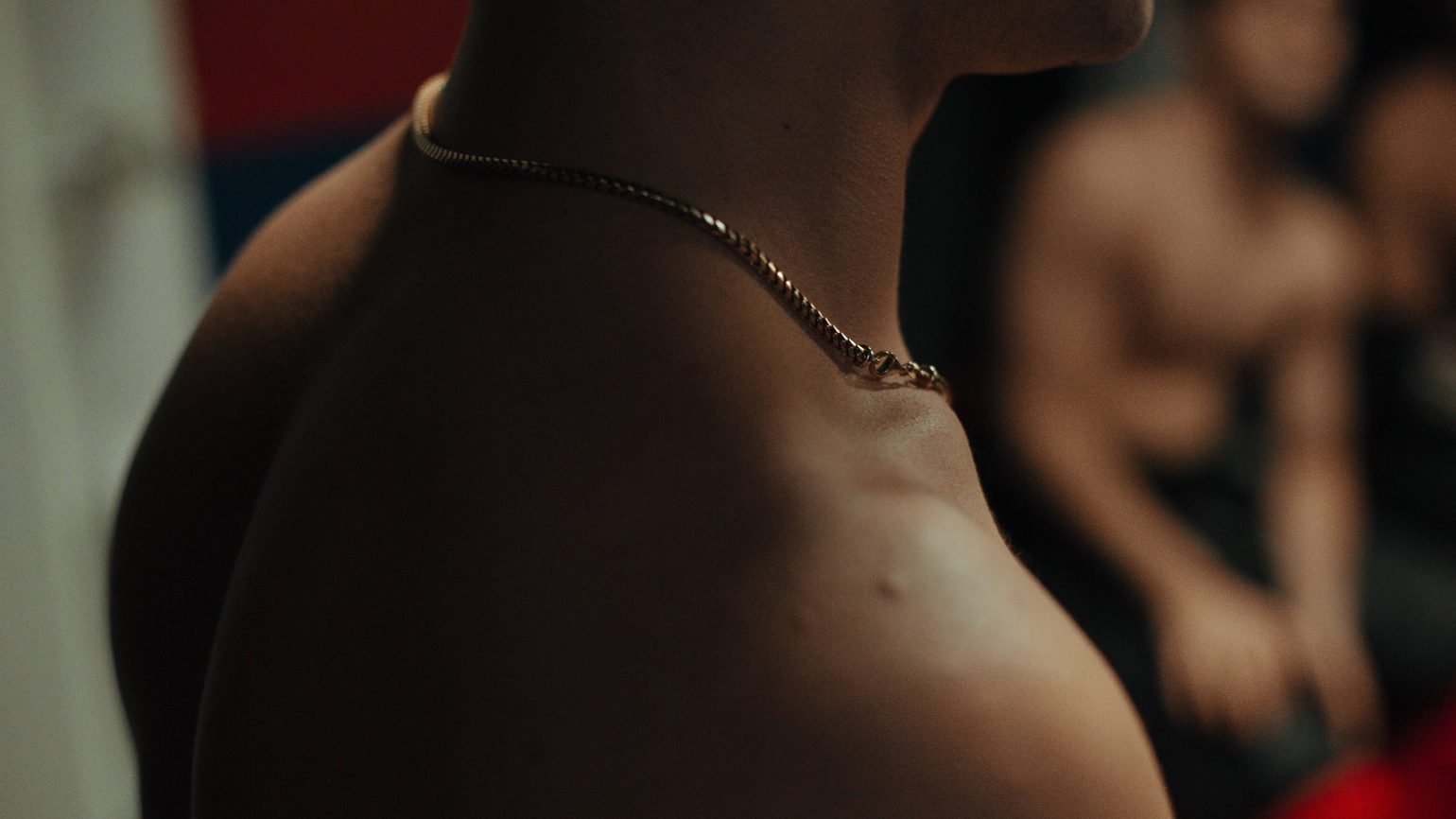 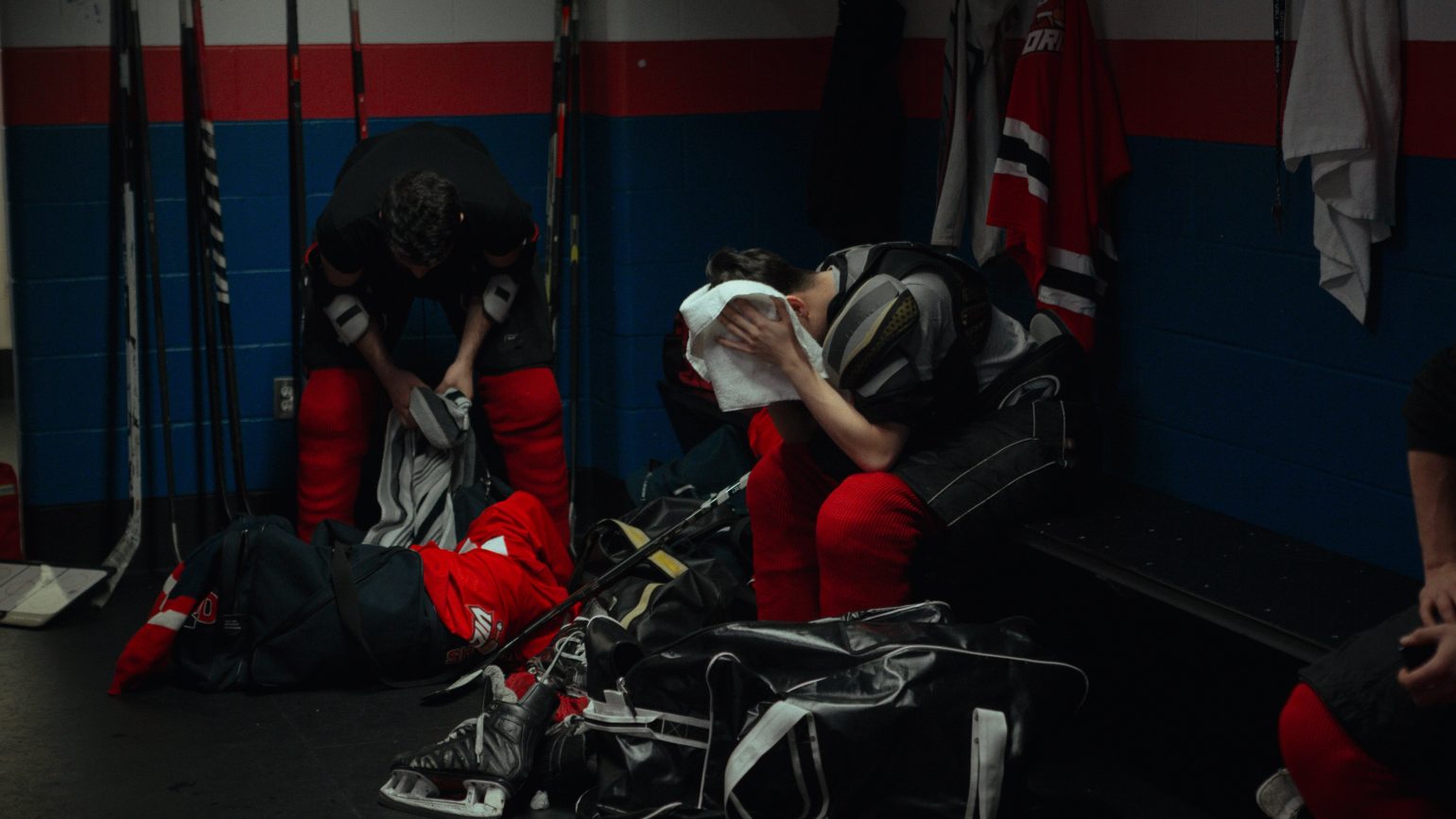 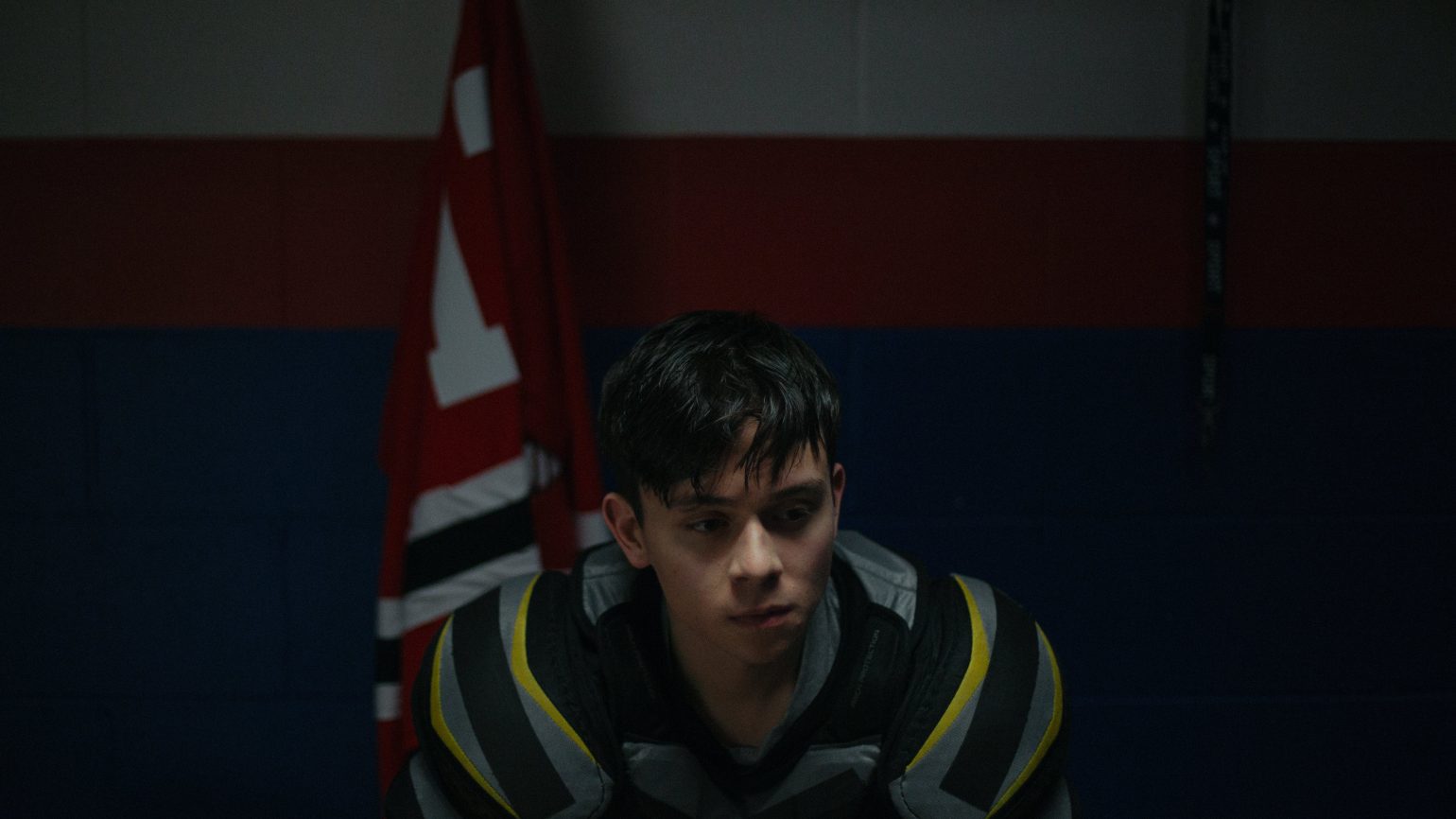 The newest member of a minor league hockey team, Ray, experiences hazing by his new teammates as he struggles to fit in both on and off the ice. Ray will have to find the courage to accept himself first—and maybe even inspire a fellow teammate.

Jason Karman is a Vancouver based writer-director whose 15 short films have screened internationally at festivals including the Whistler Film Festival and Telefilm Canada’s Not Short on Talent at Clermont-Ferrand. In 2011, Jason received the Gerry Brunet Memorial Award at Vancouver Queer Film Festival for I’M IN THE MOOD FOR LOVE, and in 2015, the Jury Choice Award at Reel Pride Winnipeg for KIMCHI FRIED DUMPLINGS.