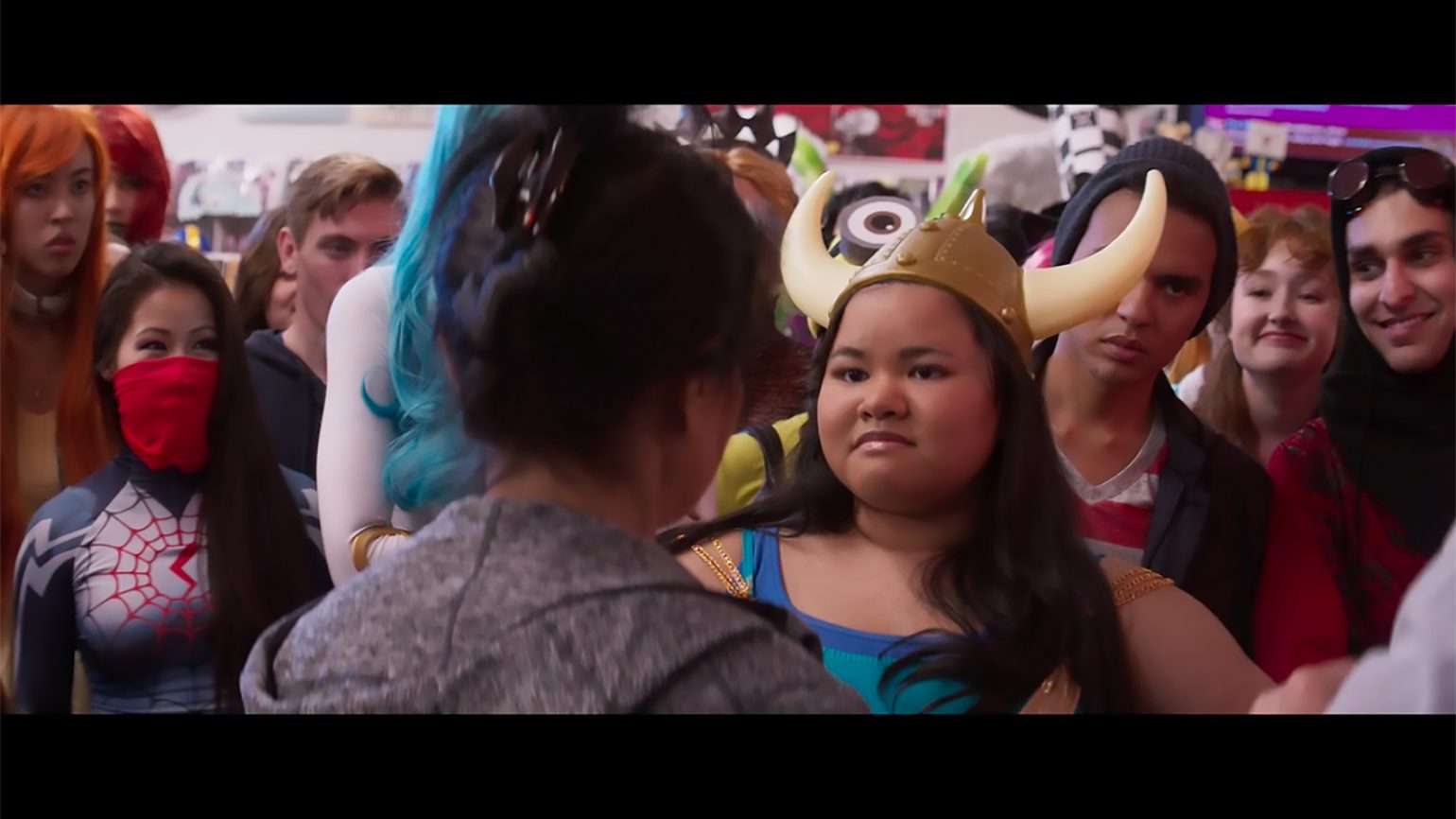 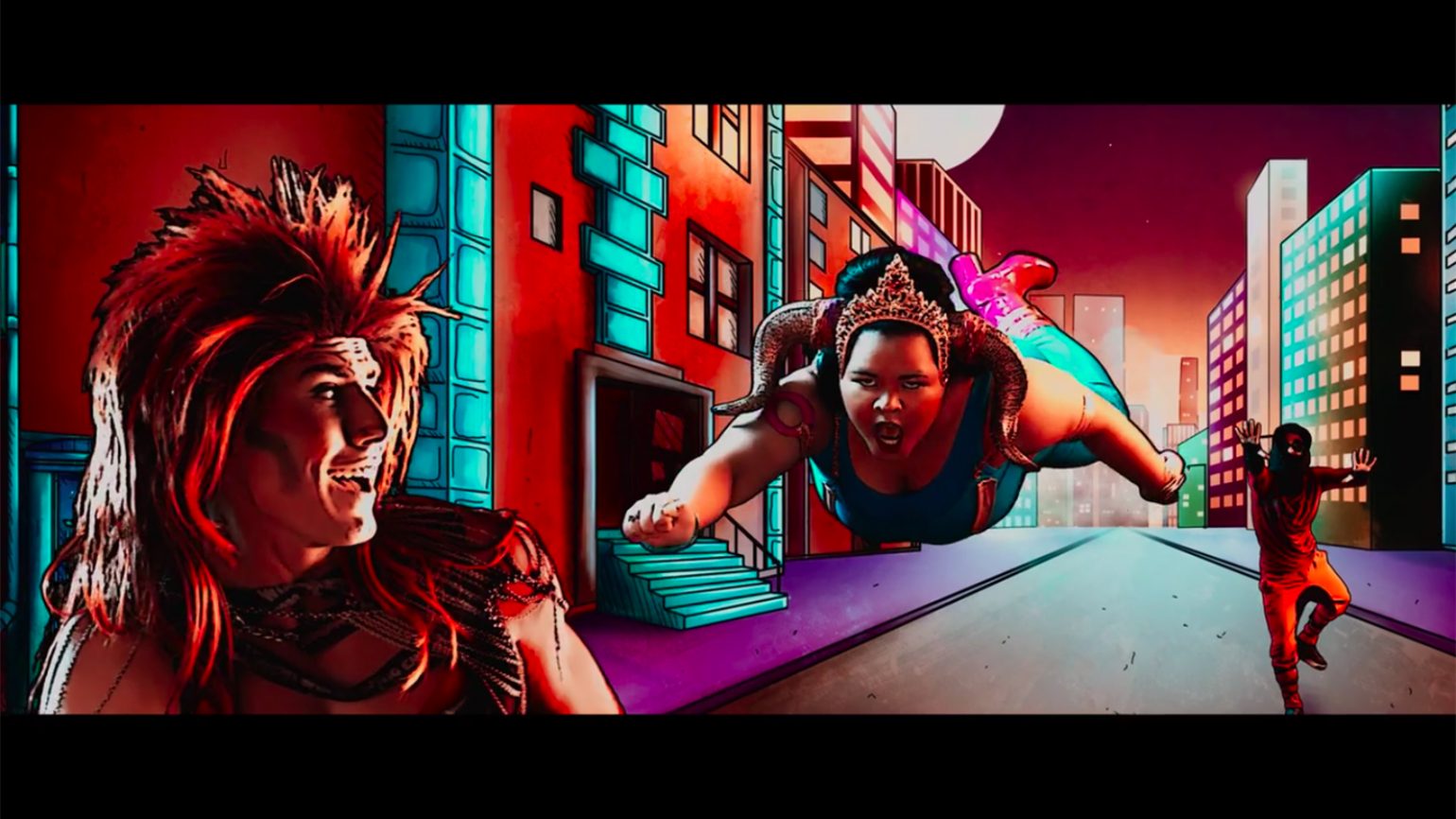 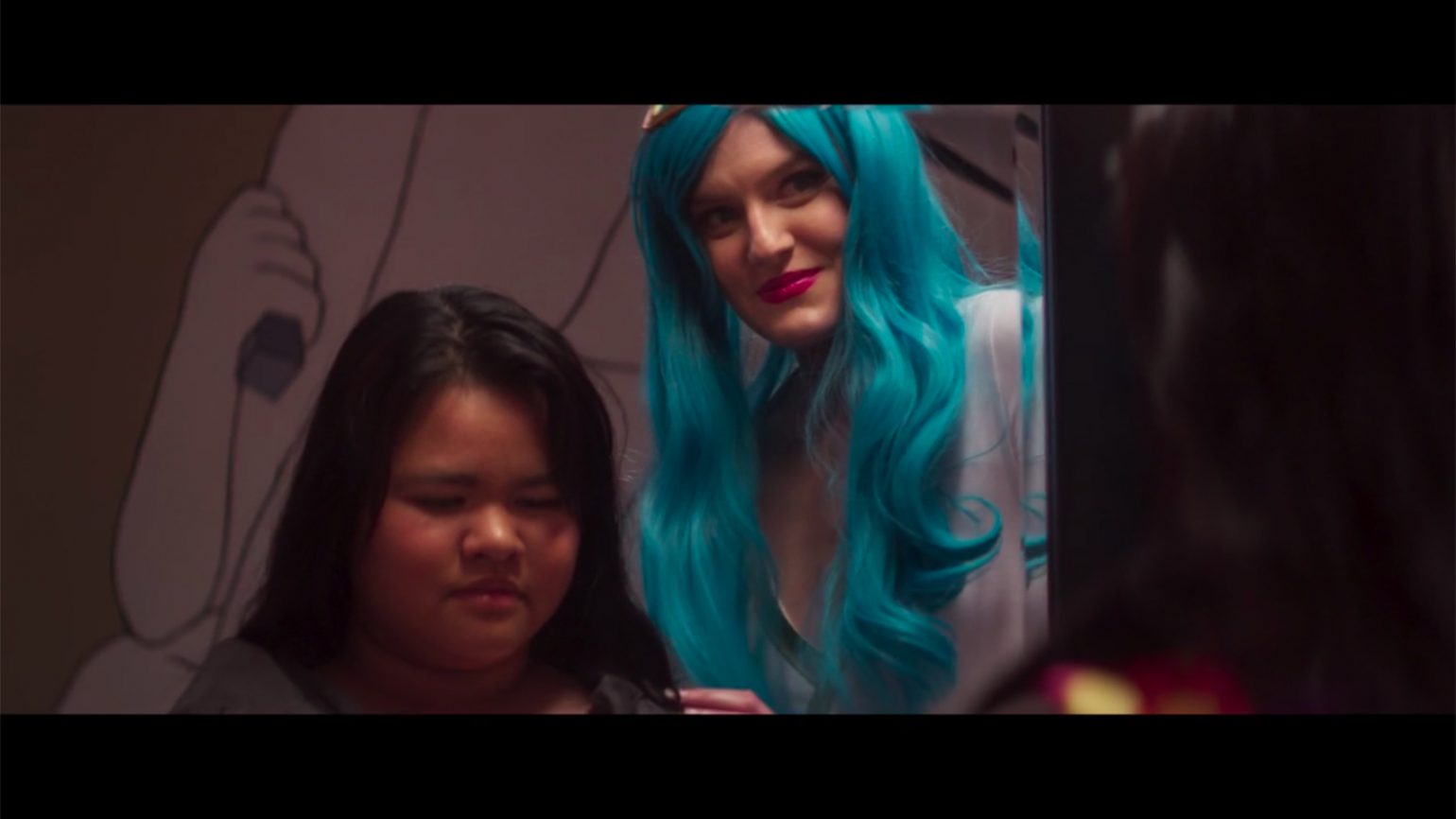 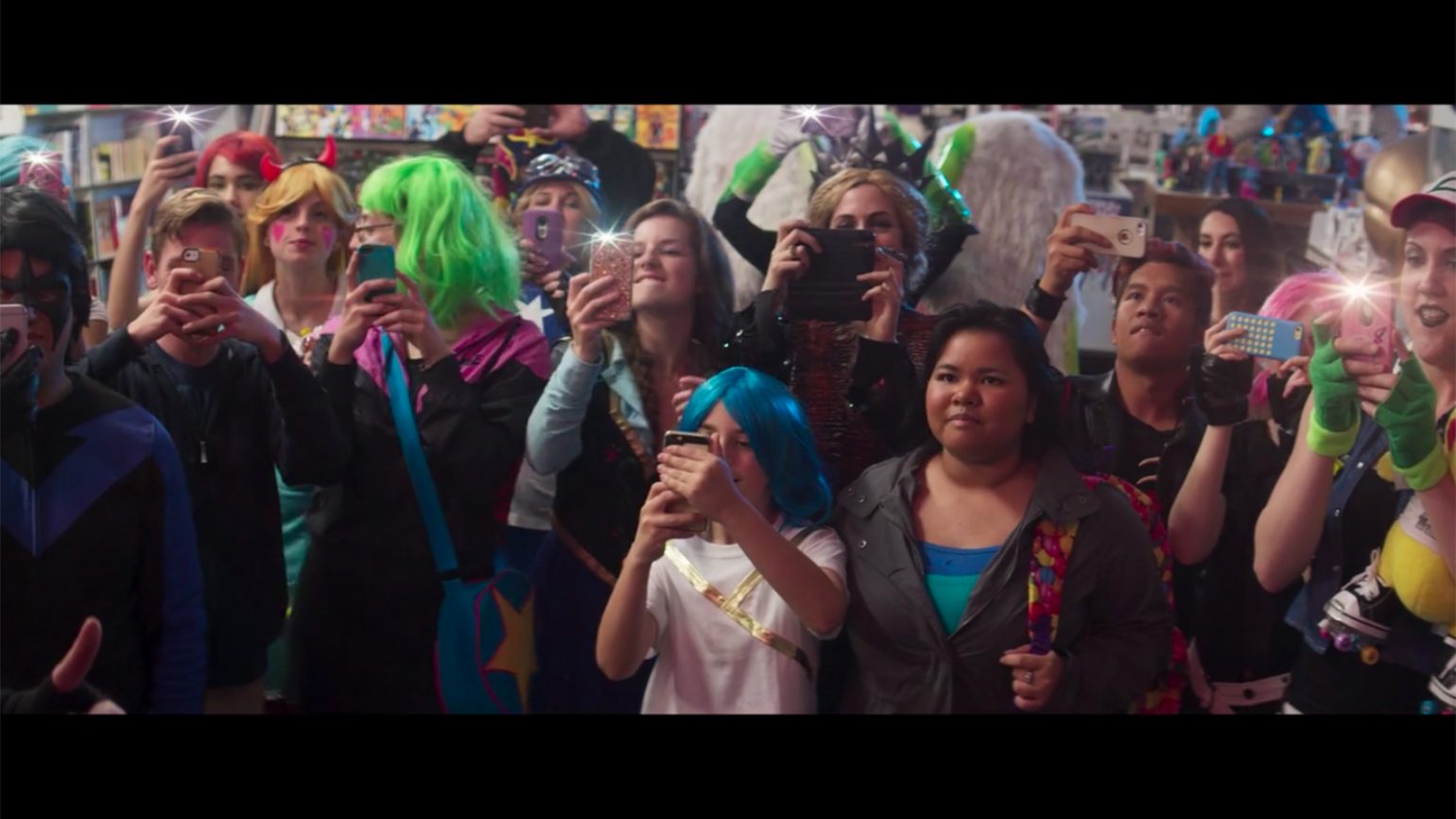 Ann, an overweight Thai-American teen, dreads her impending arranged engagement. She runs away to attend the local cosplay con at her favorite comic book store. Along the way, she battles her insecurity and villainous school bullies, while preparing for the final battle against her most powerful nemesis — her mother.

Christine T. Berg was born in Bangkok, raised as an army brat in Germany, and served eight years as a Russian linguist/Blackhawk helicopter crewmember in the American army. WONDER BUFFALO: THE VR EXPERIENCE was a finalist in the Television Academy’s new juried Emmy category for 2017 – Innovation In Interactive Programming. Netflix acquired BURNING SANDS, co-written by Christine, as one of its first Netflix Original features which premiered at Sundance 2017.