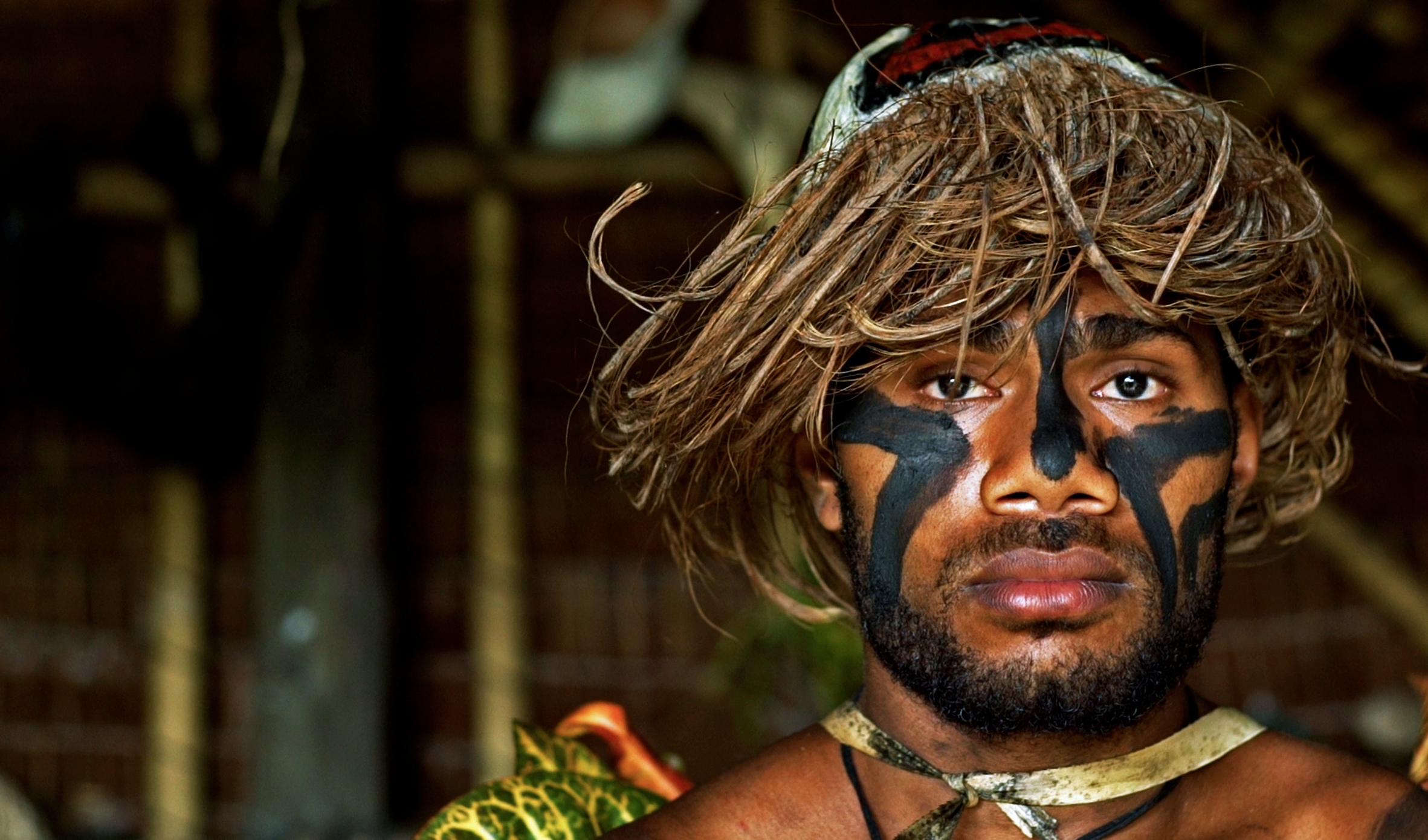 Aloha! Ki Ora! Talofa! Hafa adai! These shorts made by the First Peoples of the Pacific represent a broad spectrum of themes and genres that deal with love, loss, culture clashes and connections. These are films made by Pacific Islanders about Pacific Islanders. – Anderson Le

Co-presented with our Community Partners: Empowering Pacific Islander Communities (EPIC),  Project ALOFA (Another Loving Opportunity For All),  and TeAda Productions