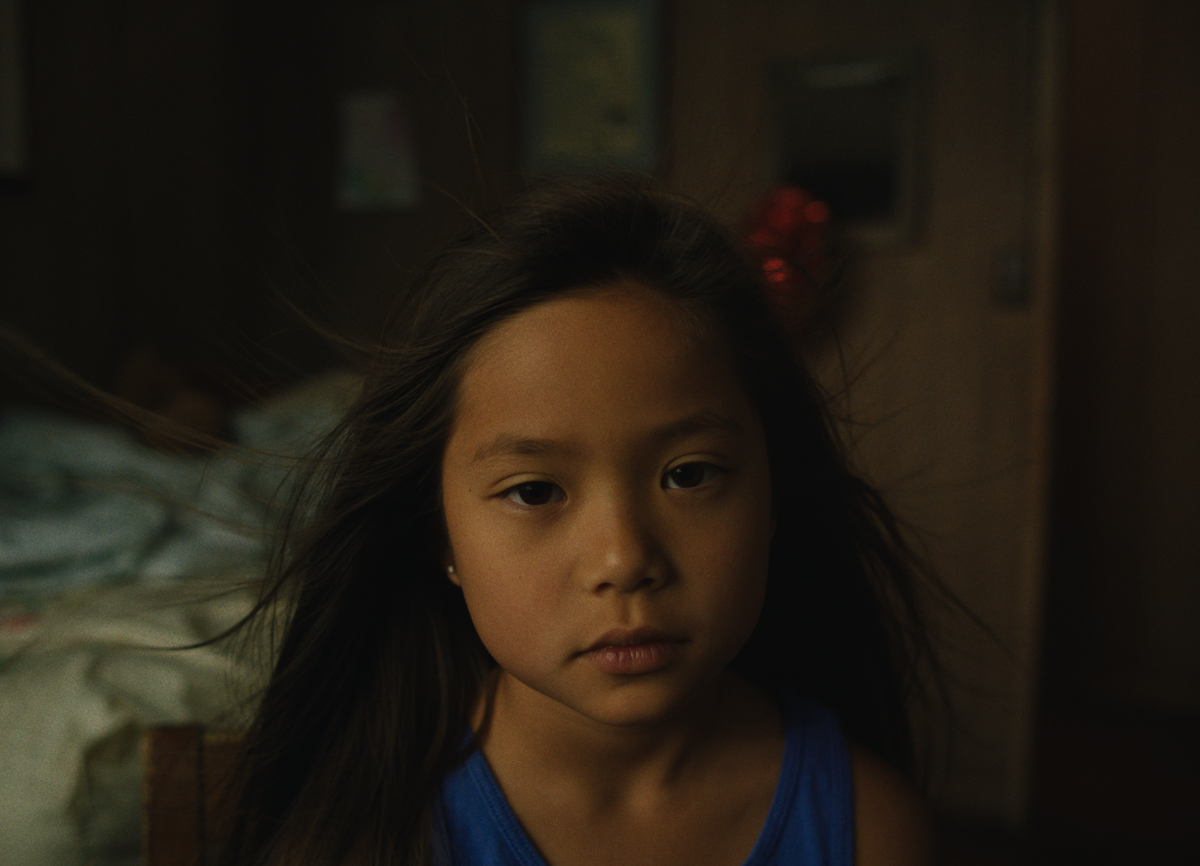 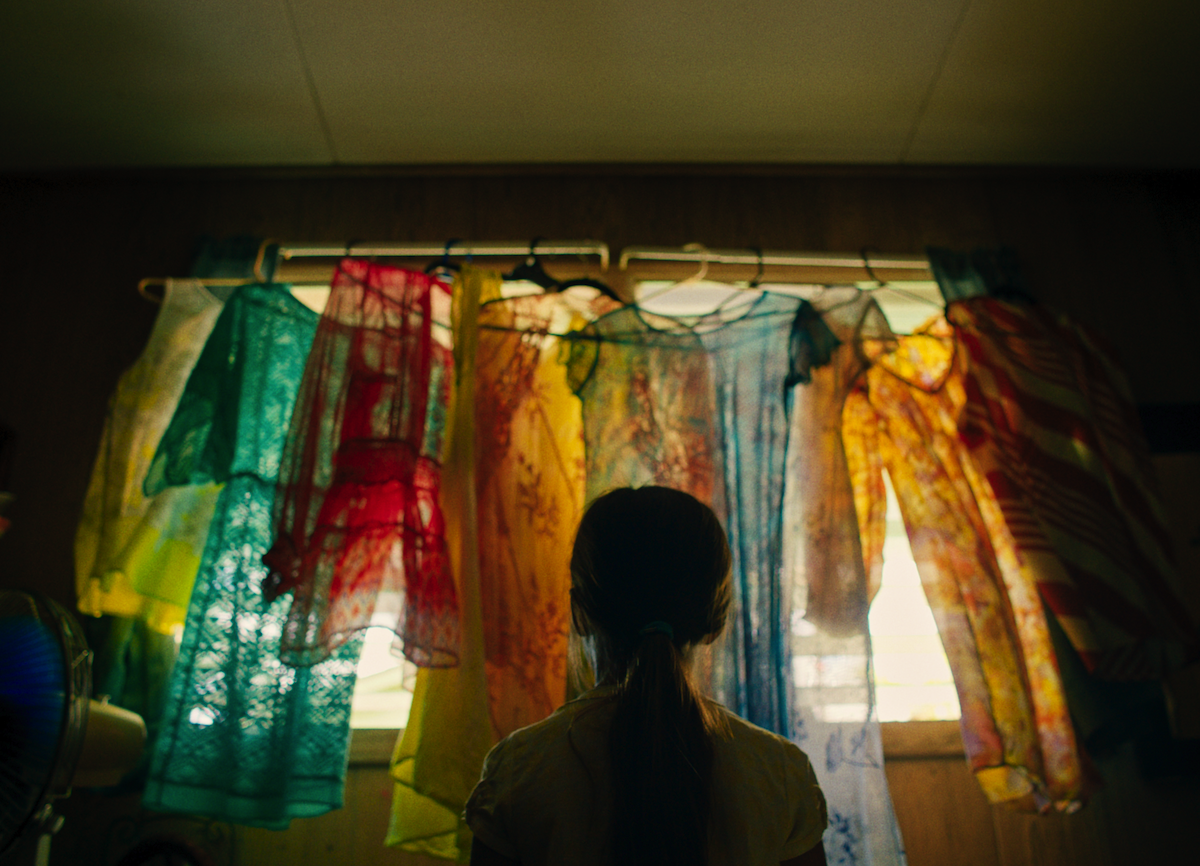 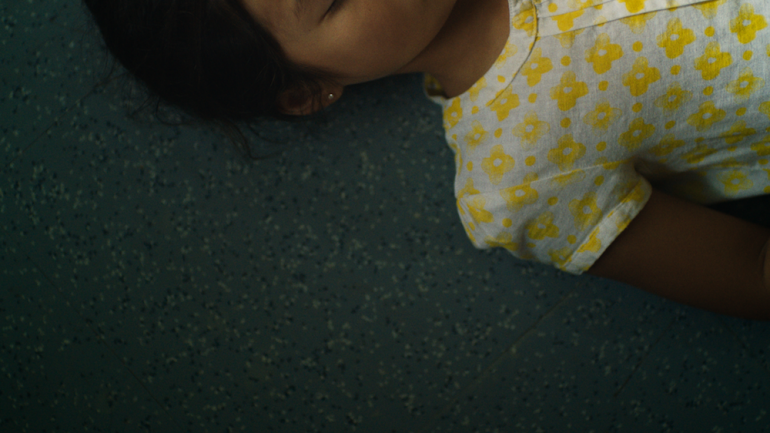 Set in Hawaii, WILDER PALMS tells the story of Rin, a seven-year old girl on the verge of being separated from her mother. After a tense encounter with a Child Protective Services investigator, Rin is forced to choose between retreating to her imagination or facing a new reality.

Bradley Tangonan is a Hawaii-born director who lives in Brooklyn, New York. His short films and music videos have been featured at the Hawaii International Film Festival as well as on Nowness, Short of the Week, VICE and Vimeo Staff Picks.