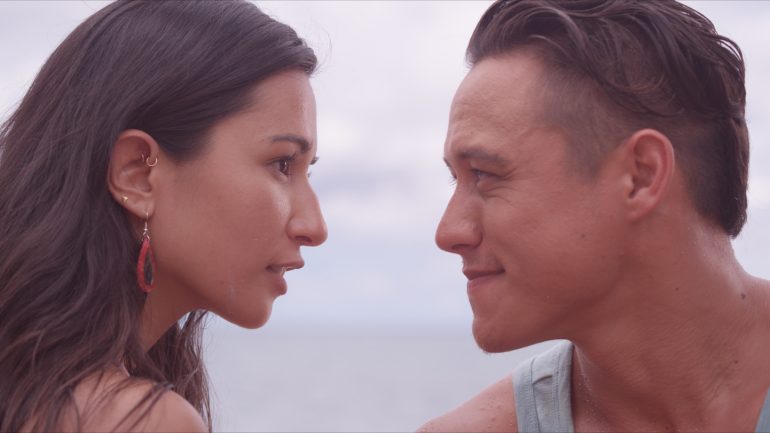 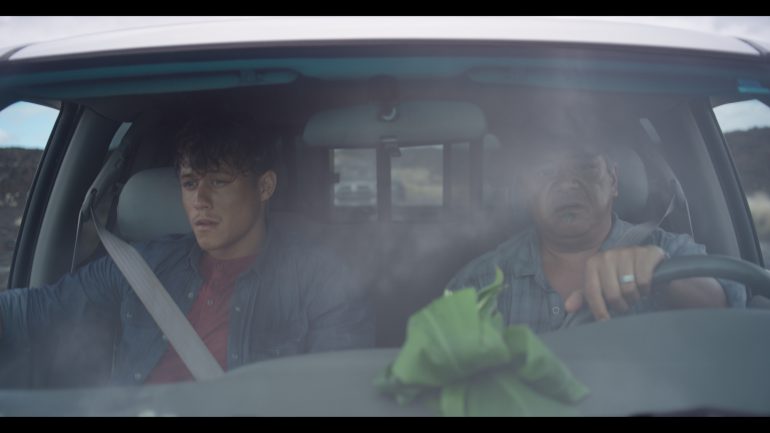 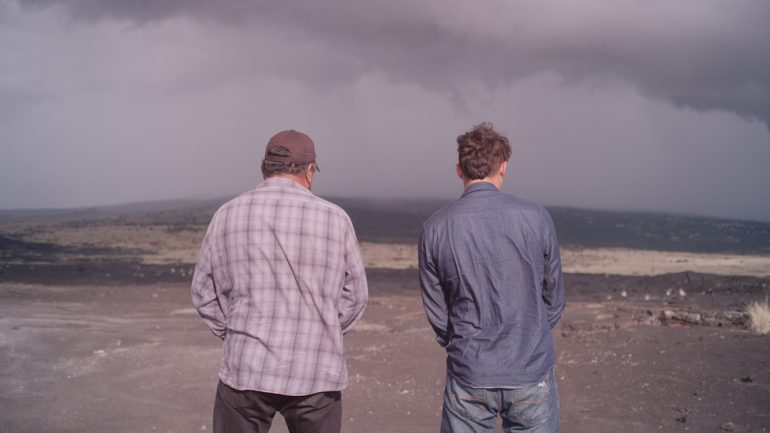 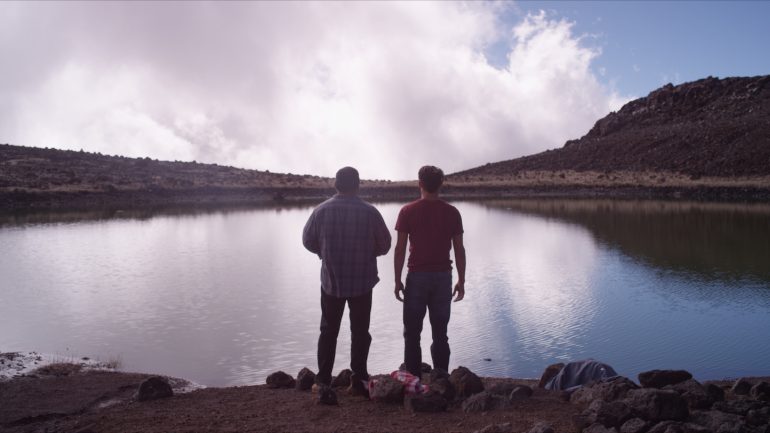 Makana, a young Native Hawaiian man, has a tenuous relationship with his indigenous culture. When his girlfriend dies during childbirth, Makana is forced to complete a native birth ritual with his girlfriend’s overbearing father; and he must confront his culture and his uncertain future.