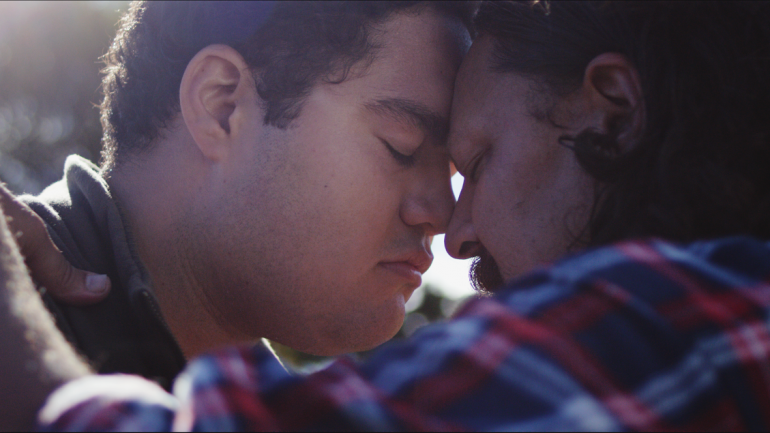 The result of a unique collaboration between deaf and hearing filmmakers, TAMA is about a young Maori deaf boy who is isolated within his family. He tries to perform the traditional Maori war dance, the Haka, silently.

Jared Flitcroft is a deaf indigenous filmmaker from New Zealand. He was the first deaf person to graduate from the New Zealand Film School. Jared is the chairperson of the New Zealand Deaf Short Film Festival.

Jack O’Donnell has made a number of short films and documentaries. His first film, COPPER (2014) was selected for global film festivals including the LA Diversity Film Festival (2014) and the Rome CINEDEAF Film Festival (2015), among others.