THE WORLD IN YOUR WINDOW 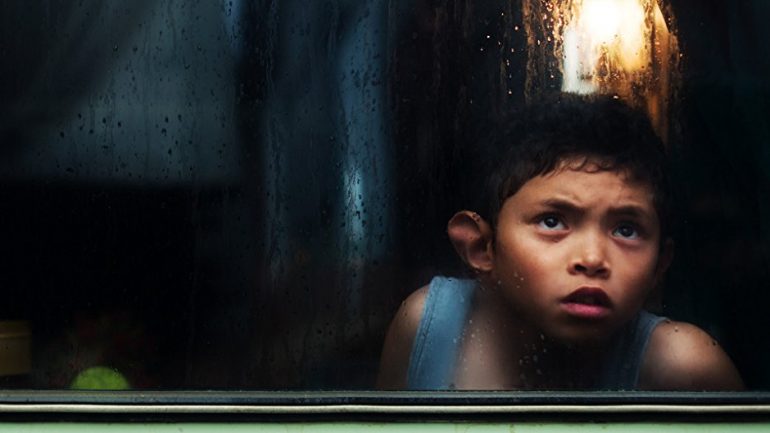 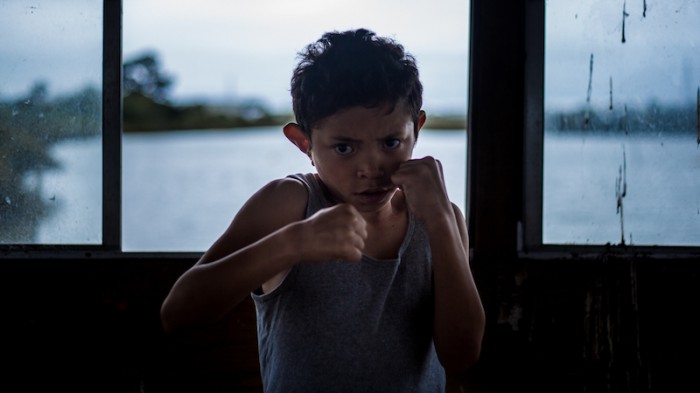 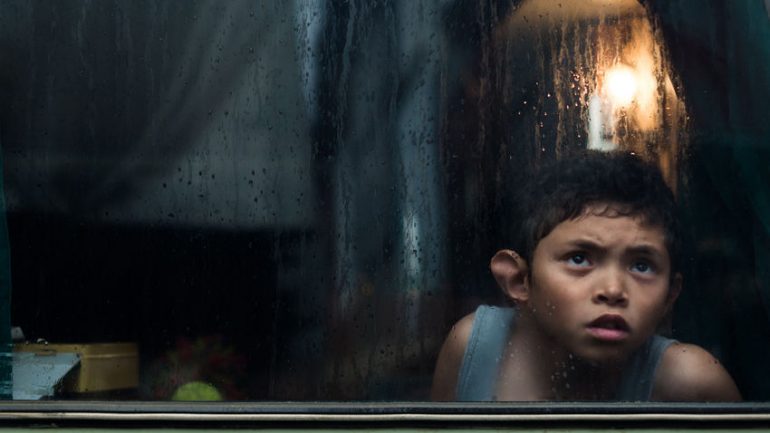 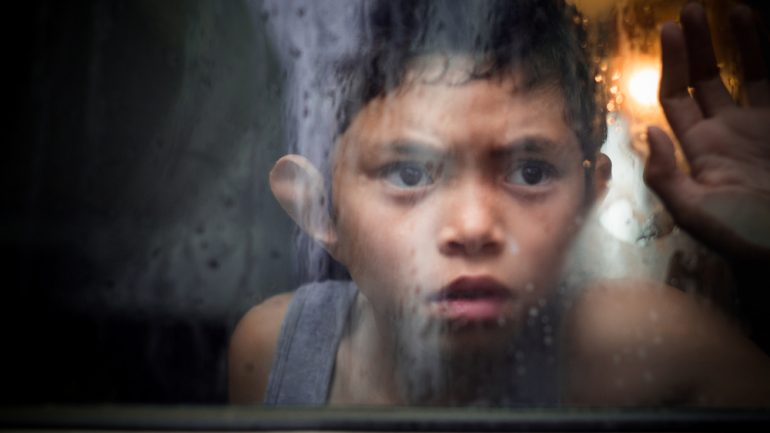 Jesse, a small boy, is stuck with his grief stricken dad in a caravan park. That is, until an accidental friendship with a V8-engine driving transsexual unlocks the means for Jesse to liberate his father and himself.

Zoe McIntosh first won attention for a documentary on mail order brides, made while studying in Ilam, New Zealand. In 2010, LOST IN WONDERLAND, her doc about idiosyncratic barrister Rob Moodie, won a Qantas Award for Best Popular Documentary. Currently developing a feature and directing adverts, McIntosh has helmed the award-winning gangster-on-holiday short, DAY TRIP and the bogan buddy romp, THE DEADLY PONIES GANG.