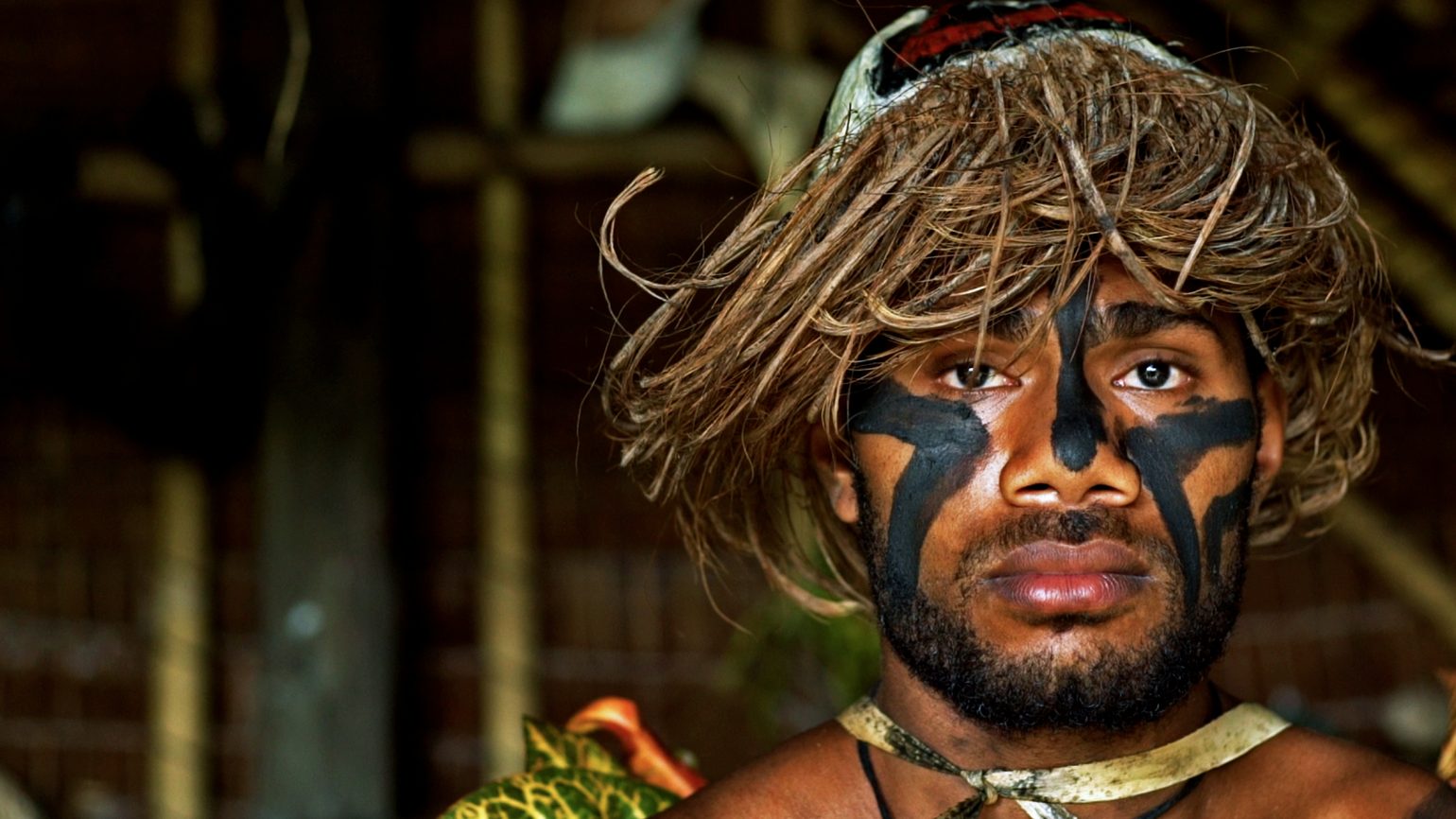 A warrior chief in a small village in Vanuatu prepares for a traditional war dance ceremony that honours the ancestral culture of his people.

Jarryd is a filmmaker with experience in directing, cinematography, and editing. His ambition and skills have allowed him to work in many different countries around the world as well as his native Australia. He has made documentary films in languages including Thai, Karon, Kannada, Bislama, and English. Jarryd holds a Diploma in Film and will receive a Bachelor’s degree in Screen and Media Production.