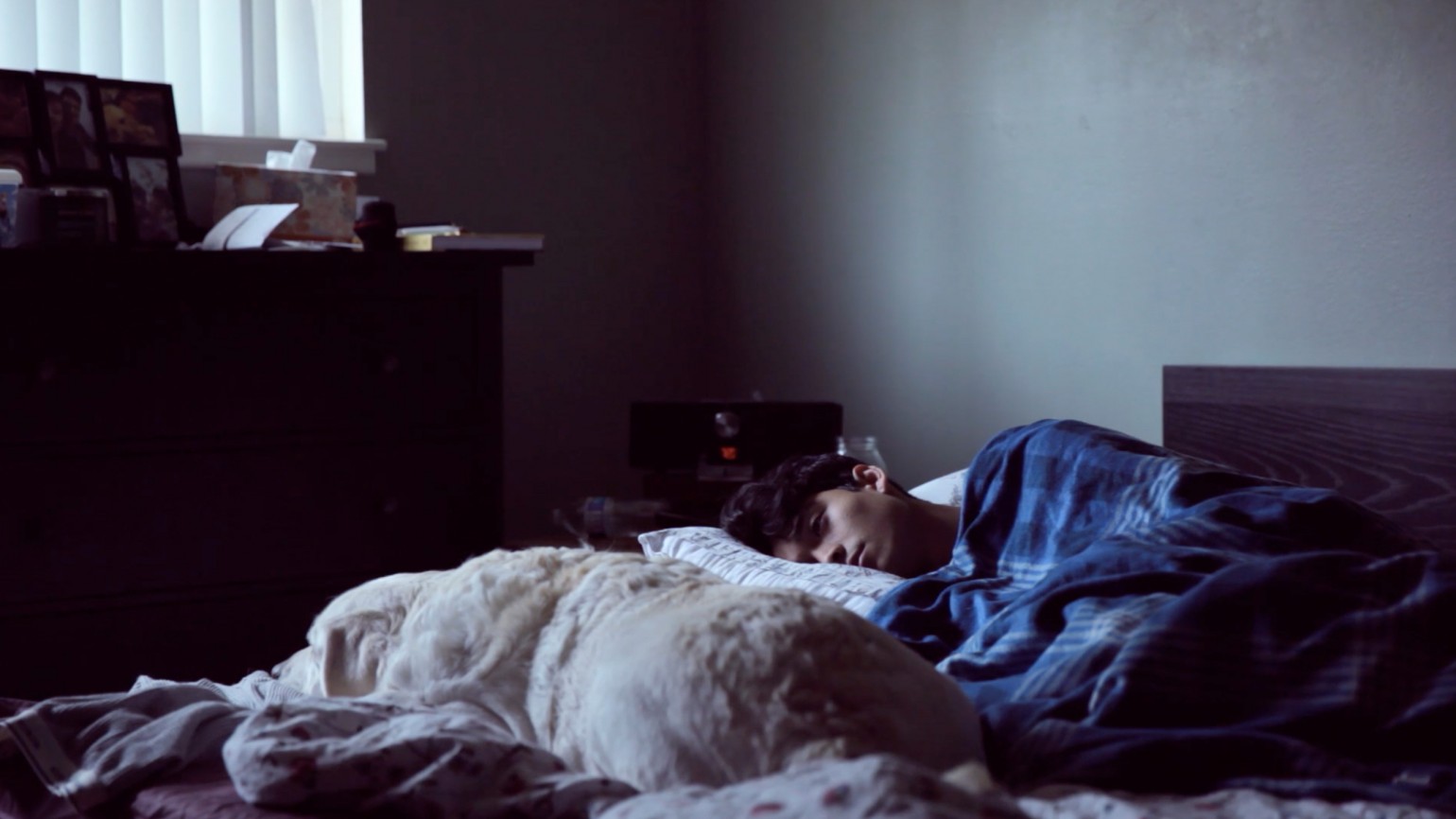 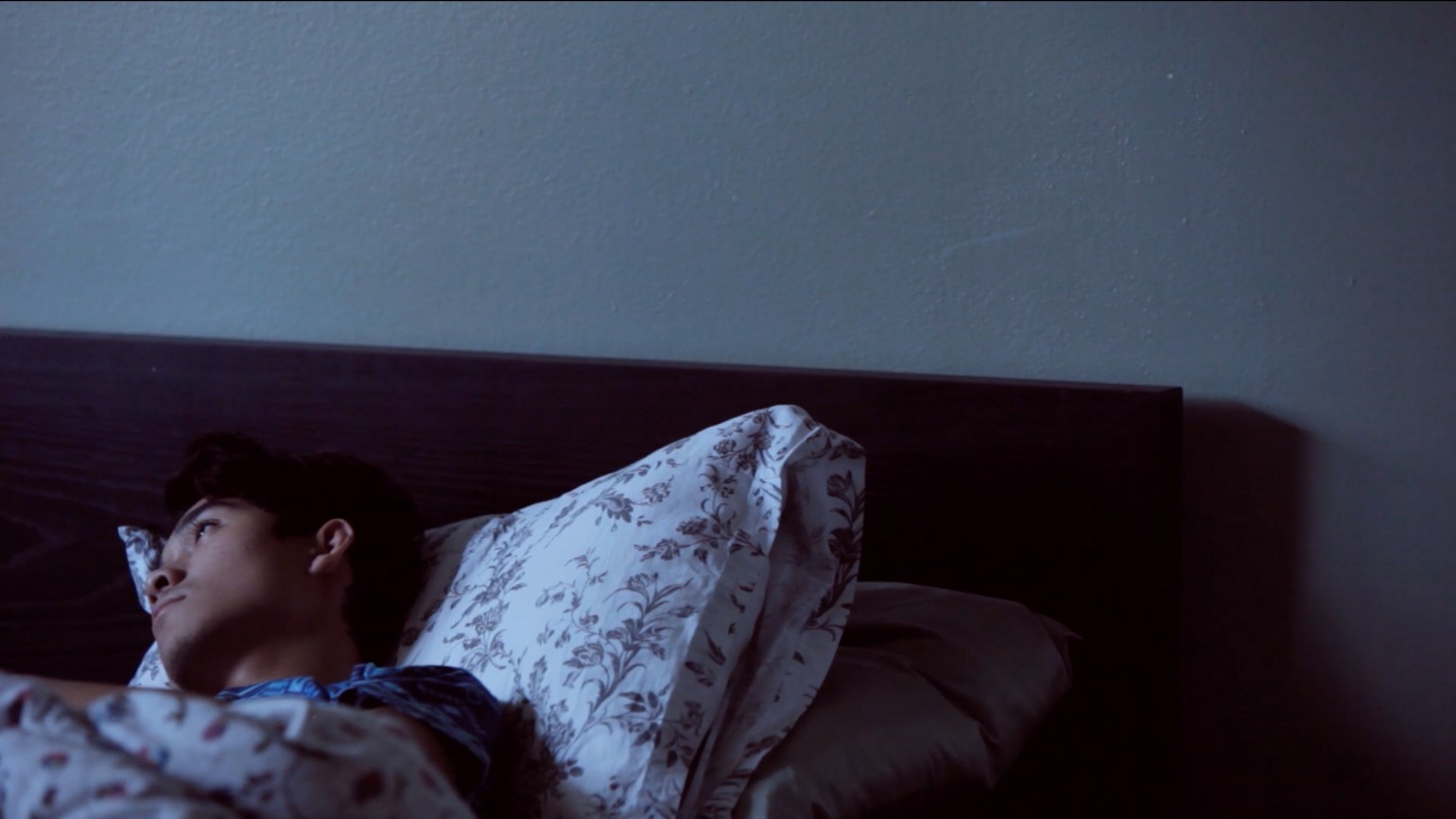 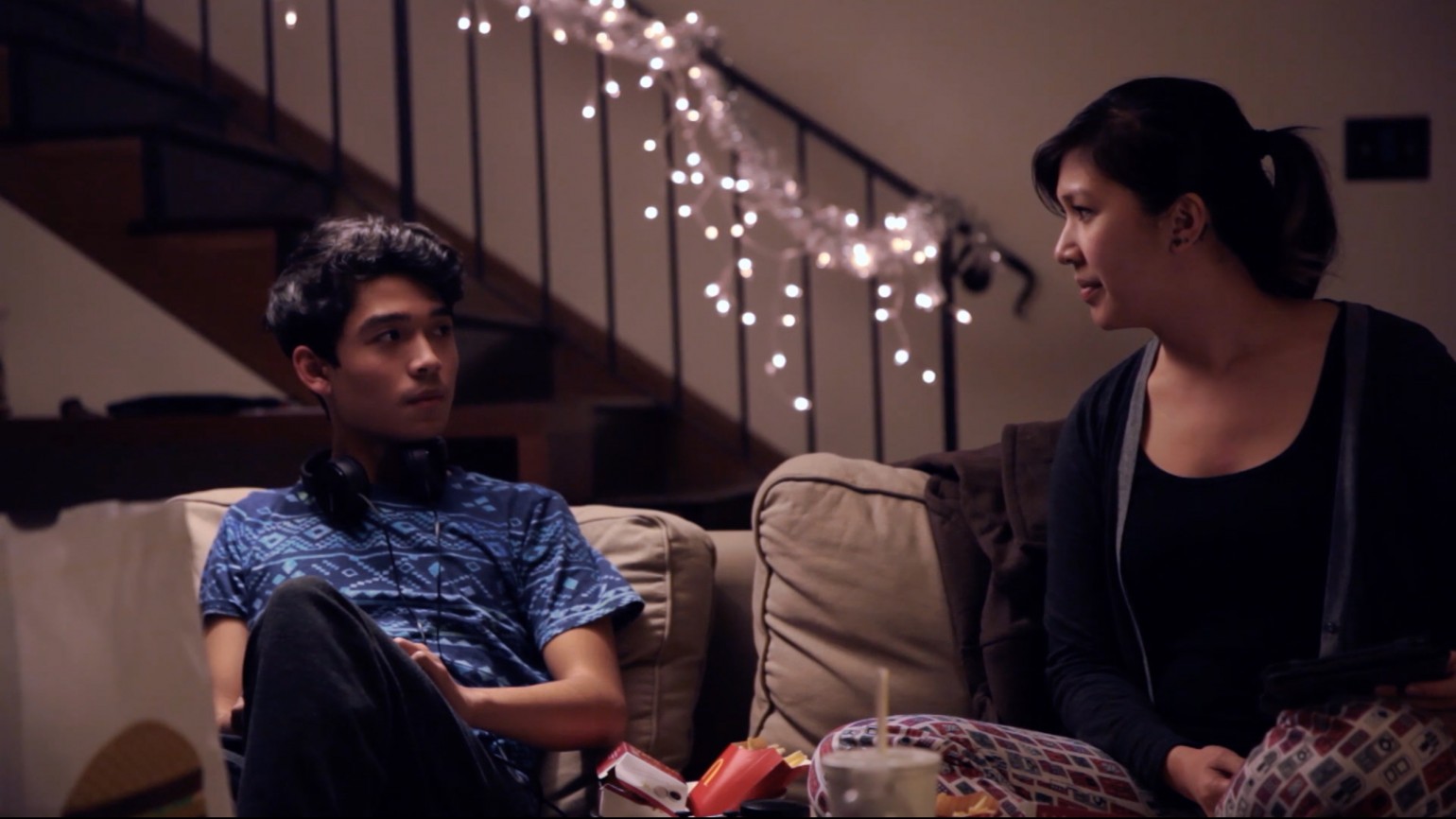 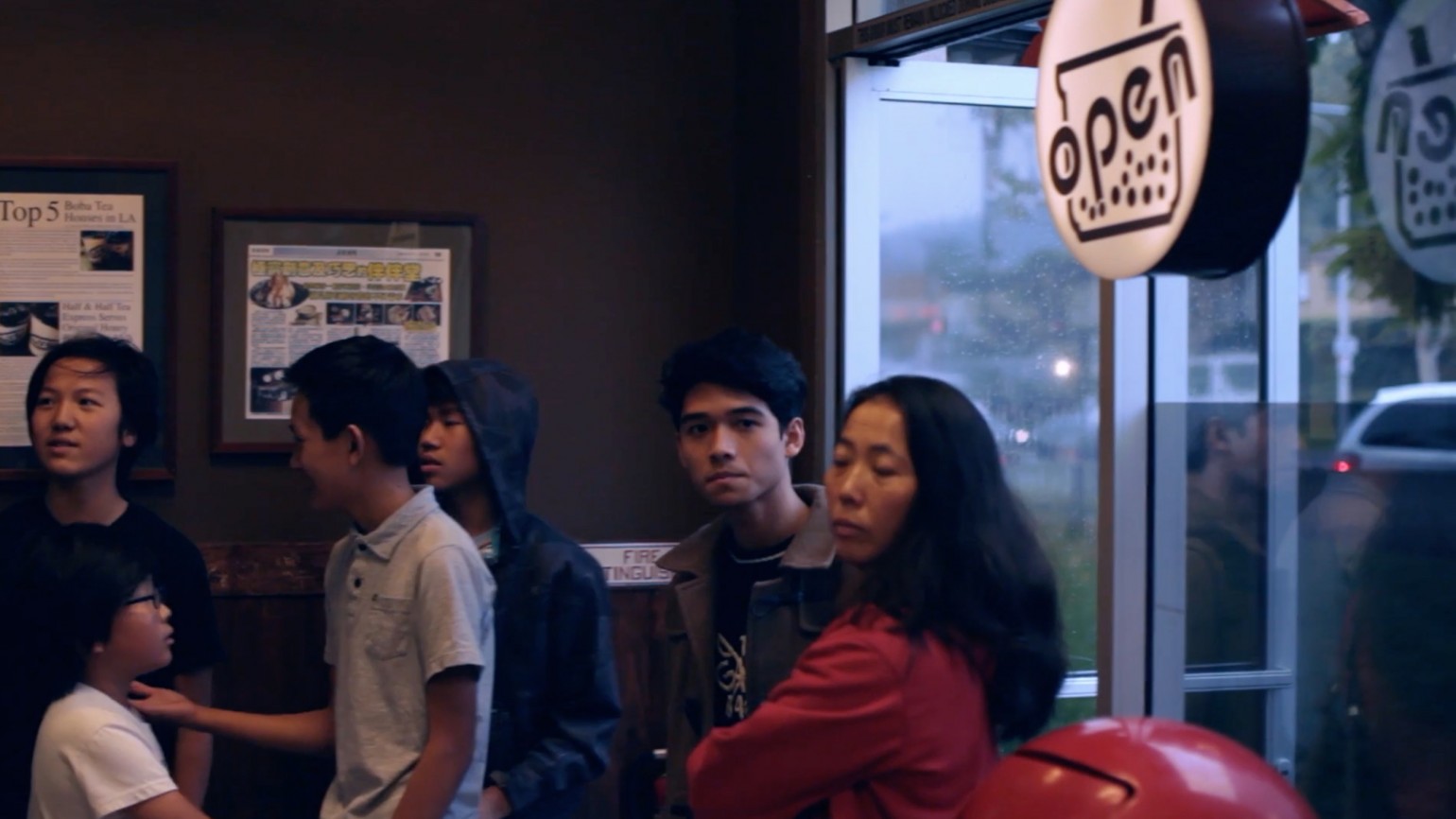 Director Yudho simply suggests life can be alienating even in familiar routine.Justin, a parachute kid who is dropped off to live and attend school in the United States while his wealthy parents remain in Asia, must deal with the fact that his older sister is leaving to start a new life in the east coast without him.

Yudho Aditya is currently pursuing an MFA in Directing at Columbia University in New York. His other work includes the viral hit, MIDNIGHTS WITH ADAM, which premiered at LAAPFF in 2013 and the comedic short, PIPE DREAM, which has screened in over 30 film festivals and is currently being developed as a web series by Warner Brothers Television. 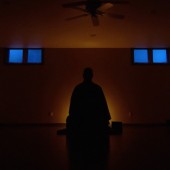 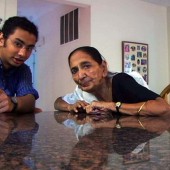