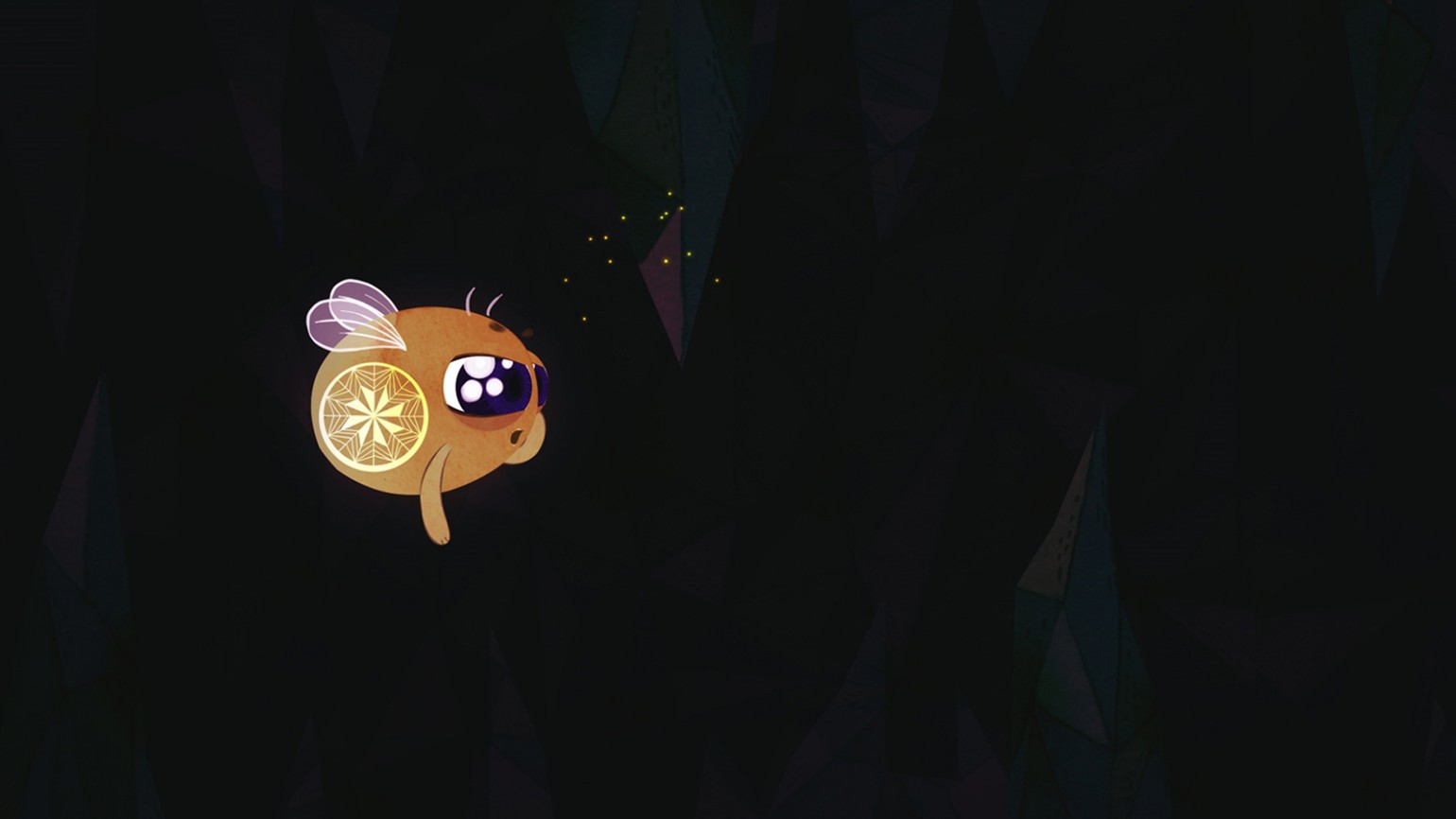 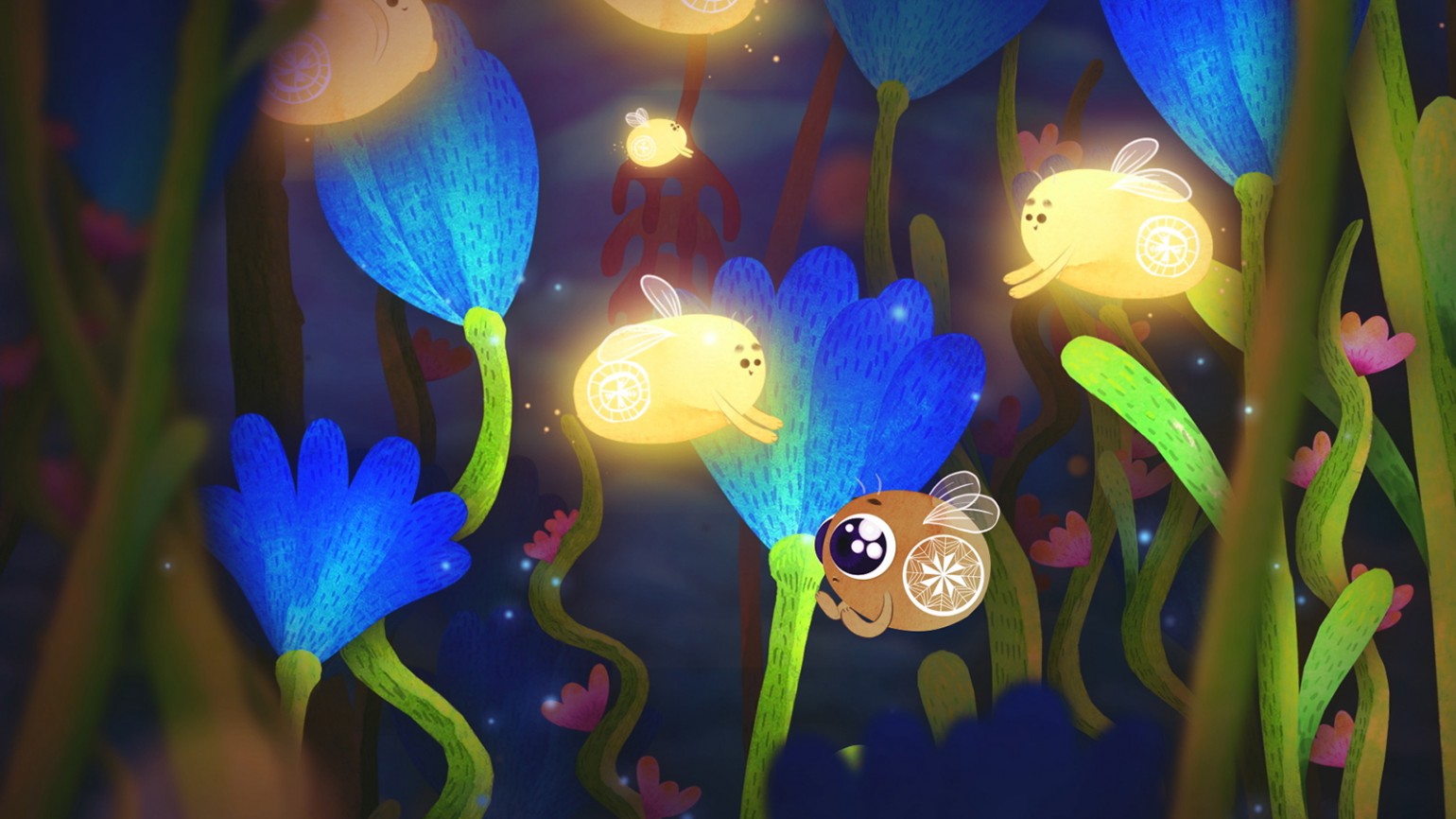 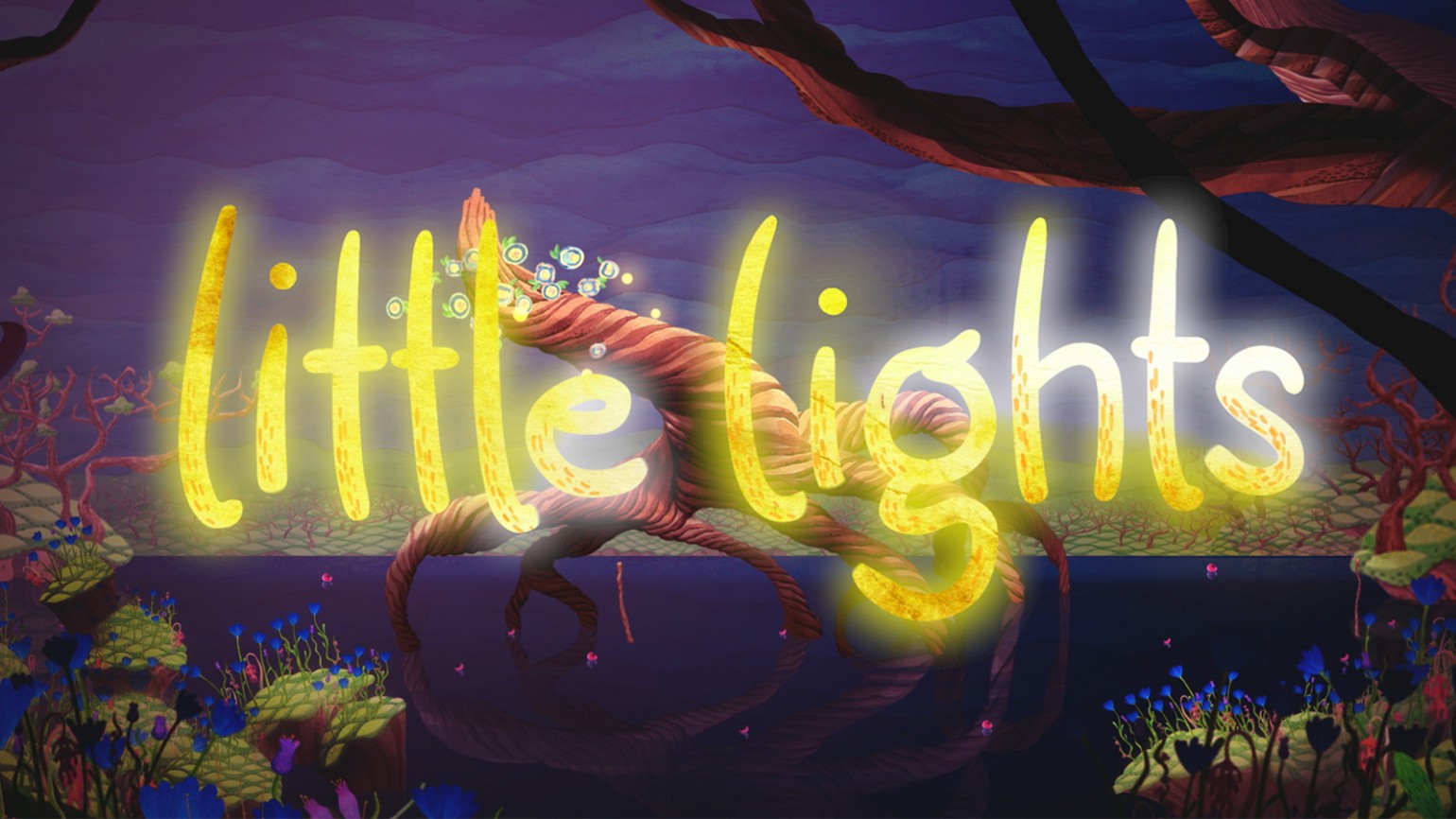 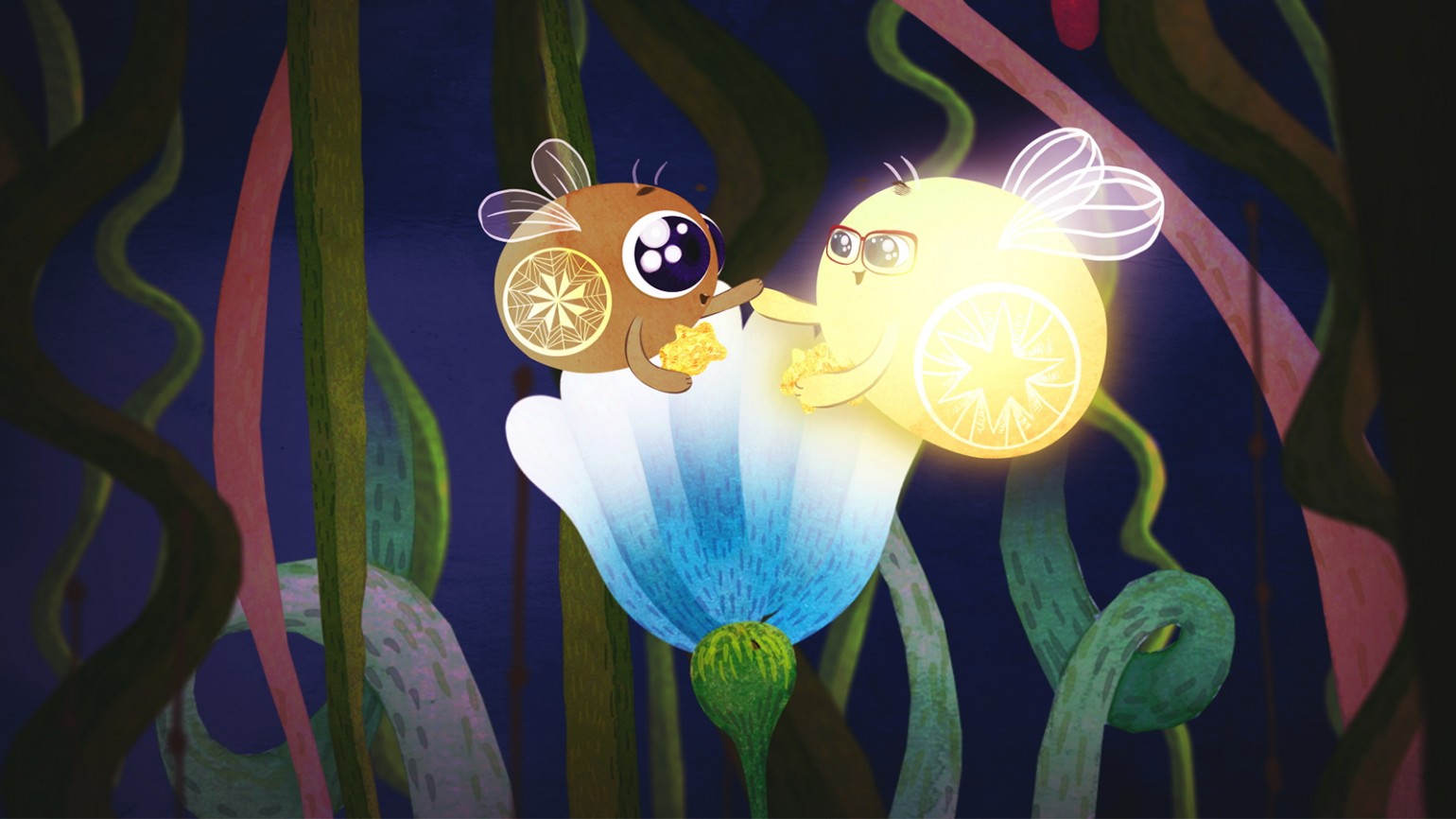 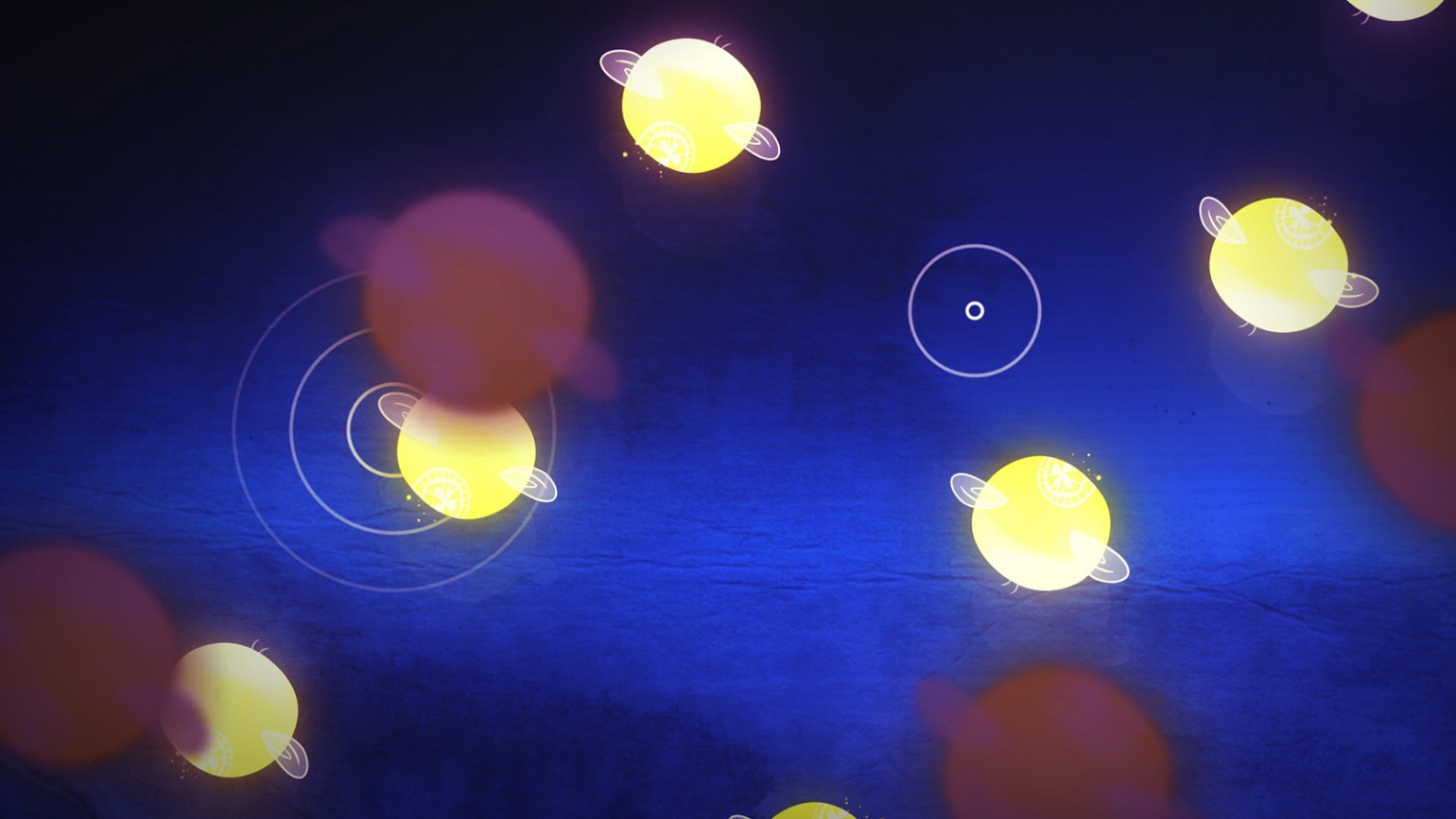 A physically weak, and lacking in light but strong-minded firefly named Charlie is forced to face his fears. Charlie struggles not only to overcome his fear of darkness, but also to find his place in his discord-riddled firefly community. In spite of his own weaknesses and the indifference of his fellow fireflies, Charlie sets out to become stronger, eventually leading his loved ones to safety when danger arises.

Born in Manila, Philippines, Rivelle Mallari aspired to be a filmmaker since high school. She pursued her passion by studying Film and Audio-Visual Communication at the University of the Philippines and earned her BA degree. She works mostly as an editor, animator and composer in different film and advertising projects. 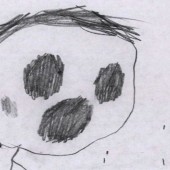 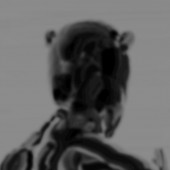 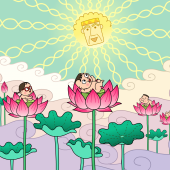