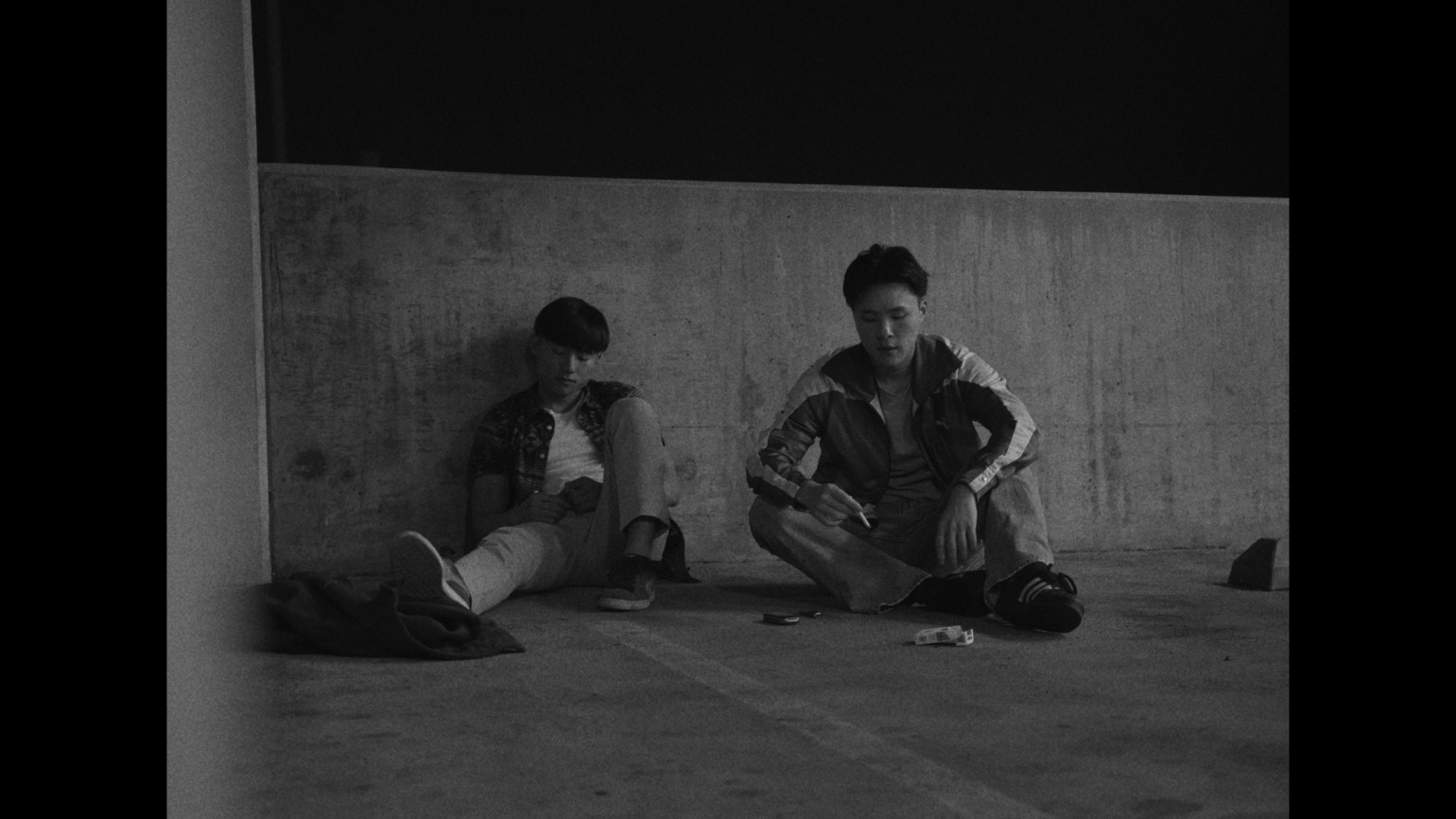 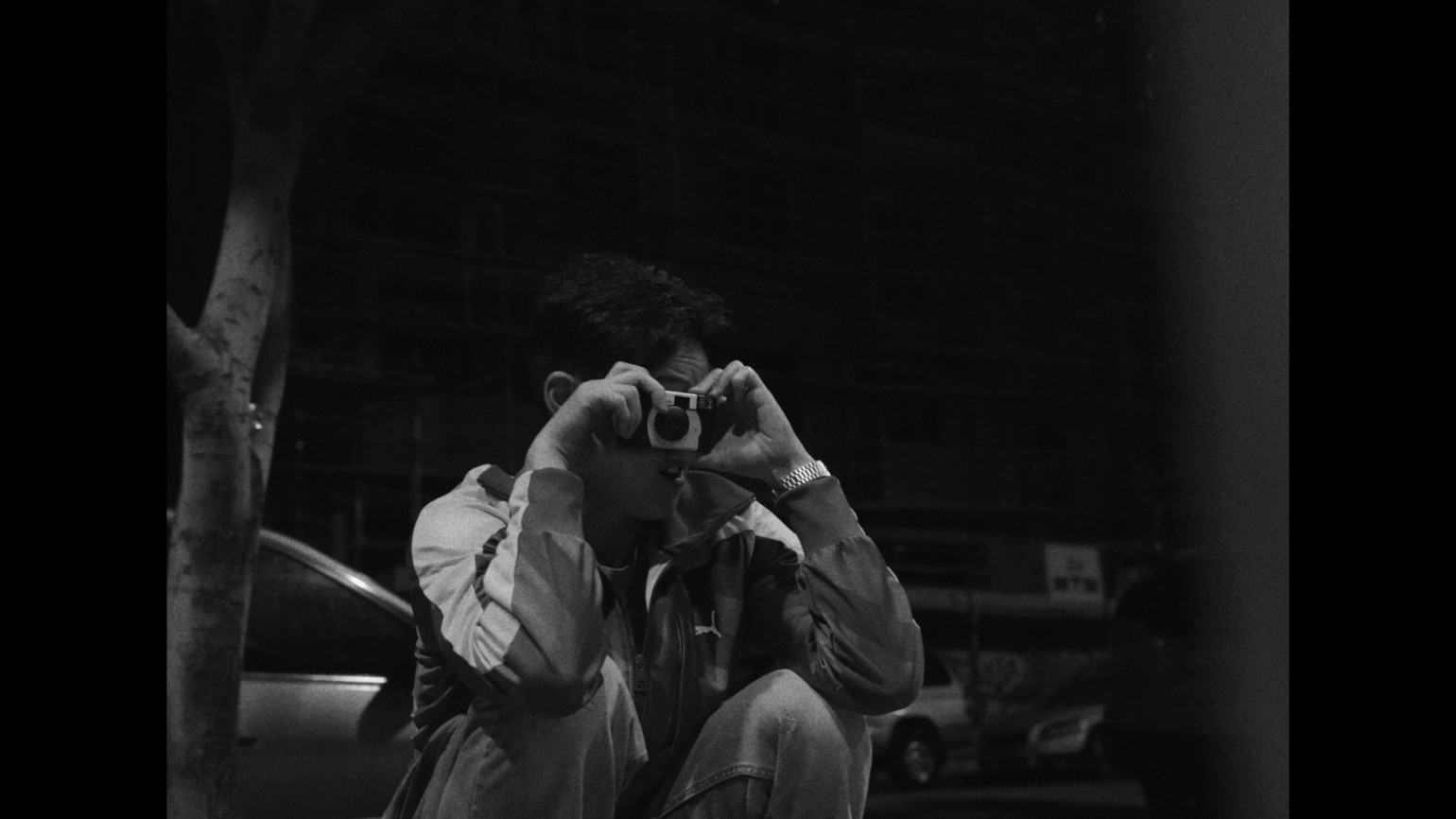 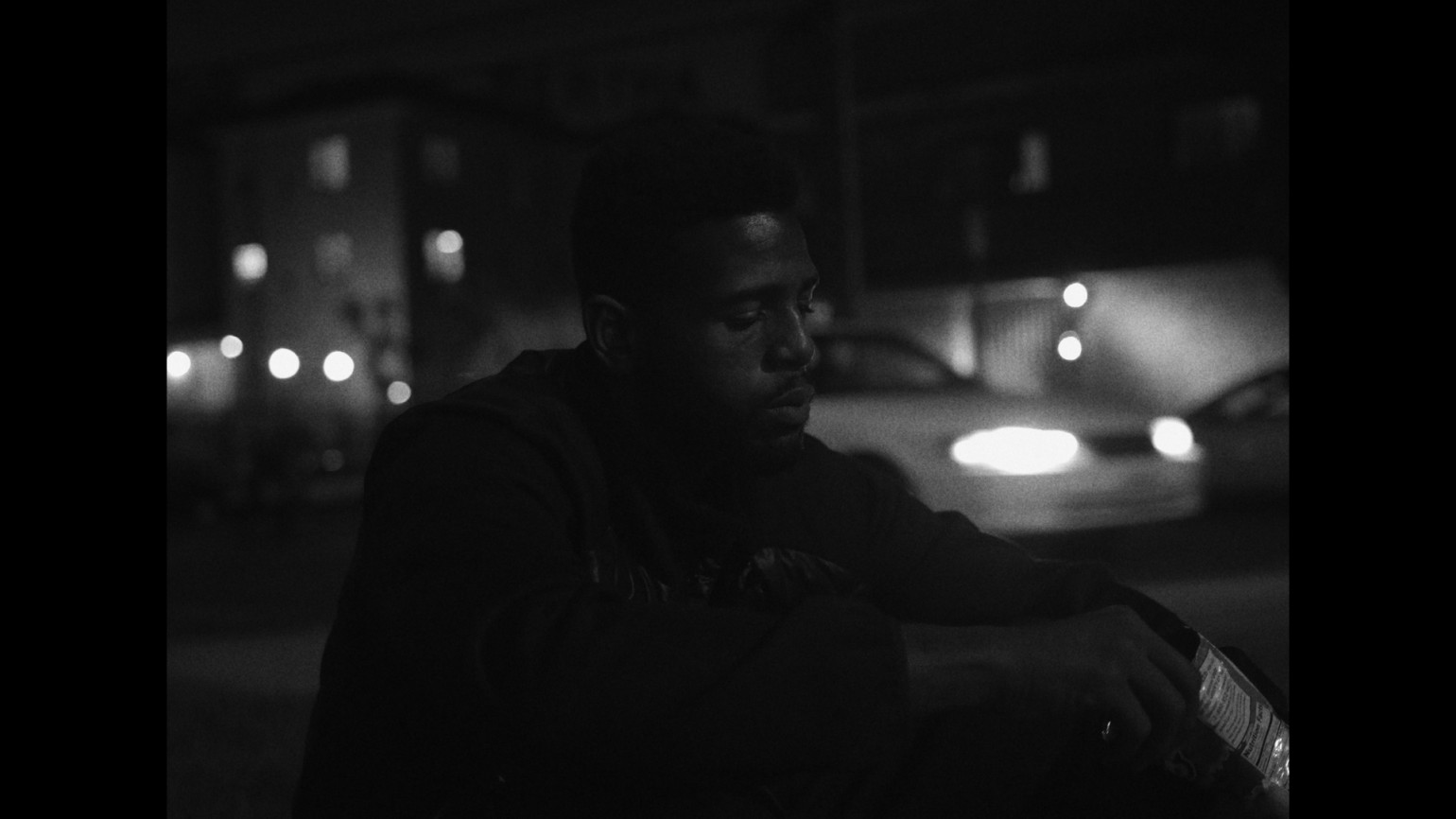 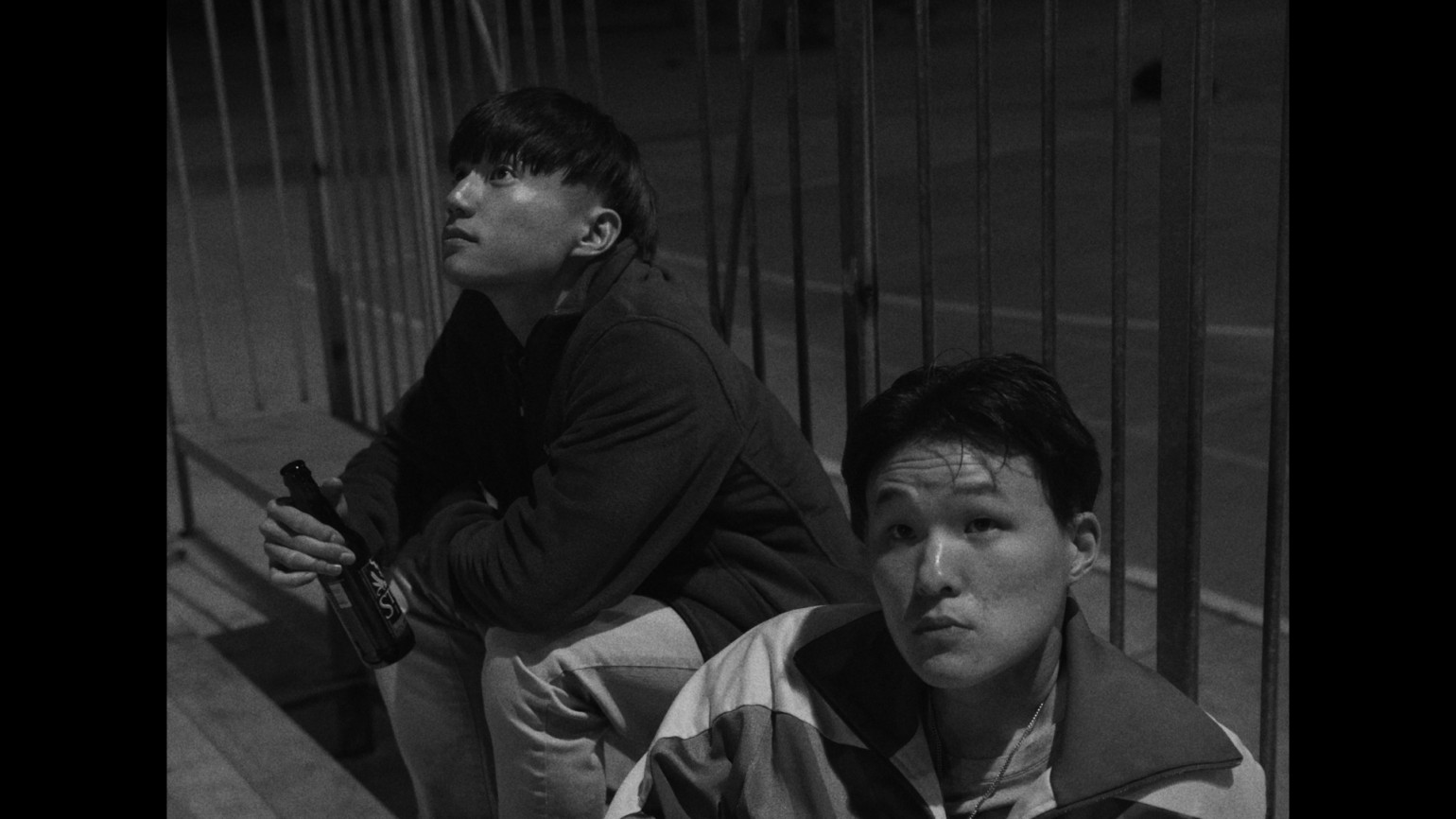 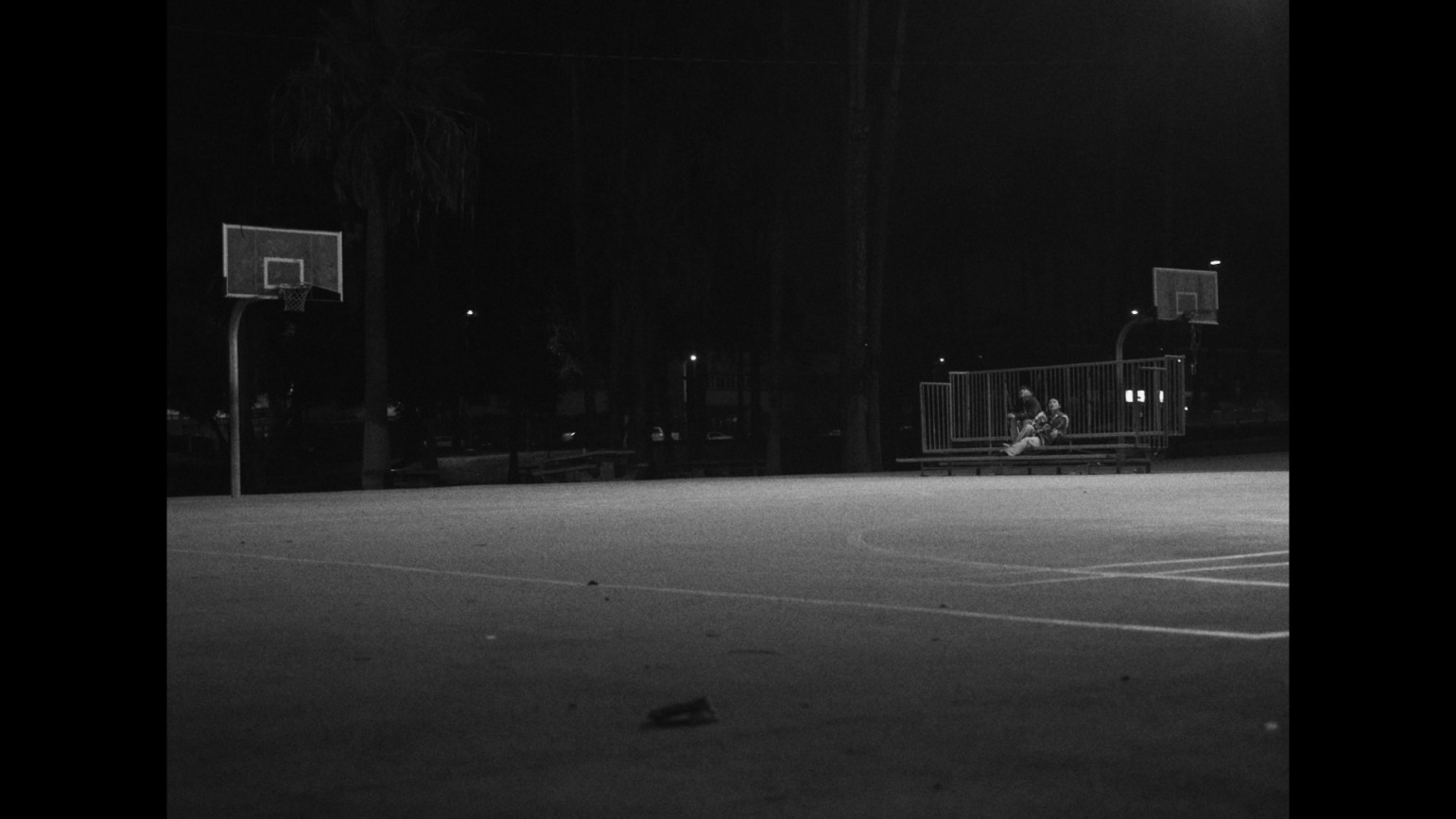 Two brothers, Min-Jae and Min-Ho, decide to call their parents on New Year’s Eve, 1999. Min-Ho refuses to talk to his parents, and Min-Jae tries to investigate why. It turns out Min-Ho misses home. Meanwhile, Q and Ash walk around the streets. Ash clearly has something to say, but refuses to tell Q. At a corner store, the two brothers and the two friends cross paths. Ash calls them “chinks”. Min-Jae buys a disposable camera. On the way back from the store, Min-Jae advises Min-Ho to be careful at night, as he thinks there are “dangerous Blacks” roaming around. Ash finally confesses to Q that he wants to leave Los Angeles with him. Min-Jae and Min-Ho have a spontaneous photo-shoot. Min-Ho is reluctant, but Min-Jae insists. At the end of the night, the fireworks go off, and whatever problems they may have at the moment are put aside.

Born in Malaysia to Korean parents, Paul spent his childhood in Malaysia and South Korea. In the 5th grade, his family immigrated to Princeton, New Jersey where he attended high school and found an affection for drums and golf. Now Paul lives in Los Angeles and attends the University of Southern California where he is learning the hardships of finding his self-identity and cooking meals.