Directed by Odin B. Fernandez 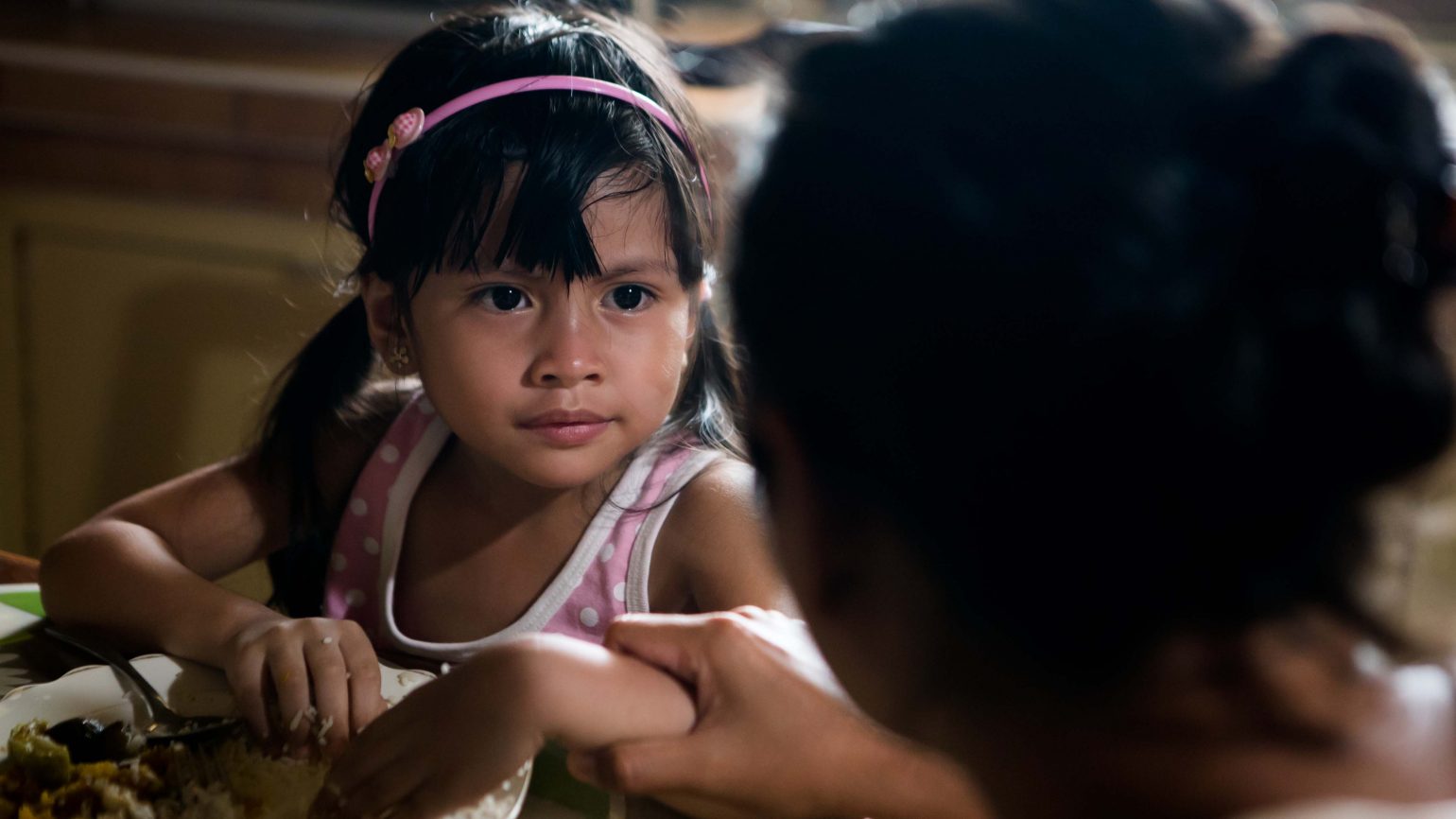 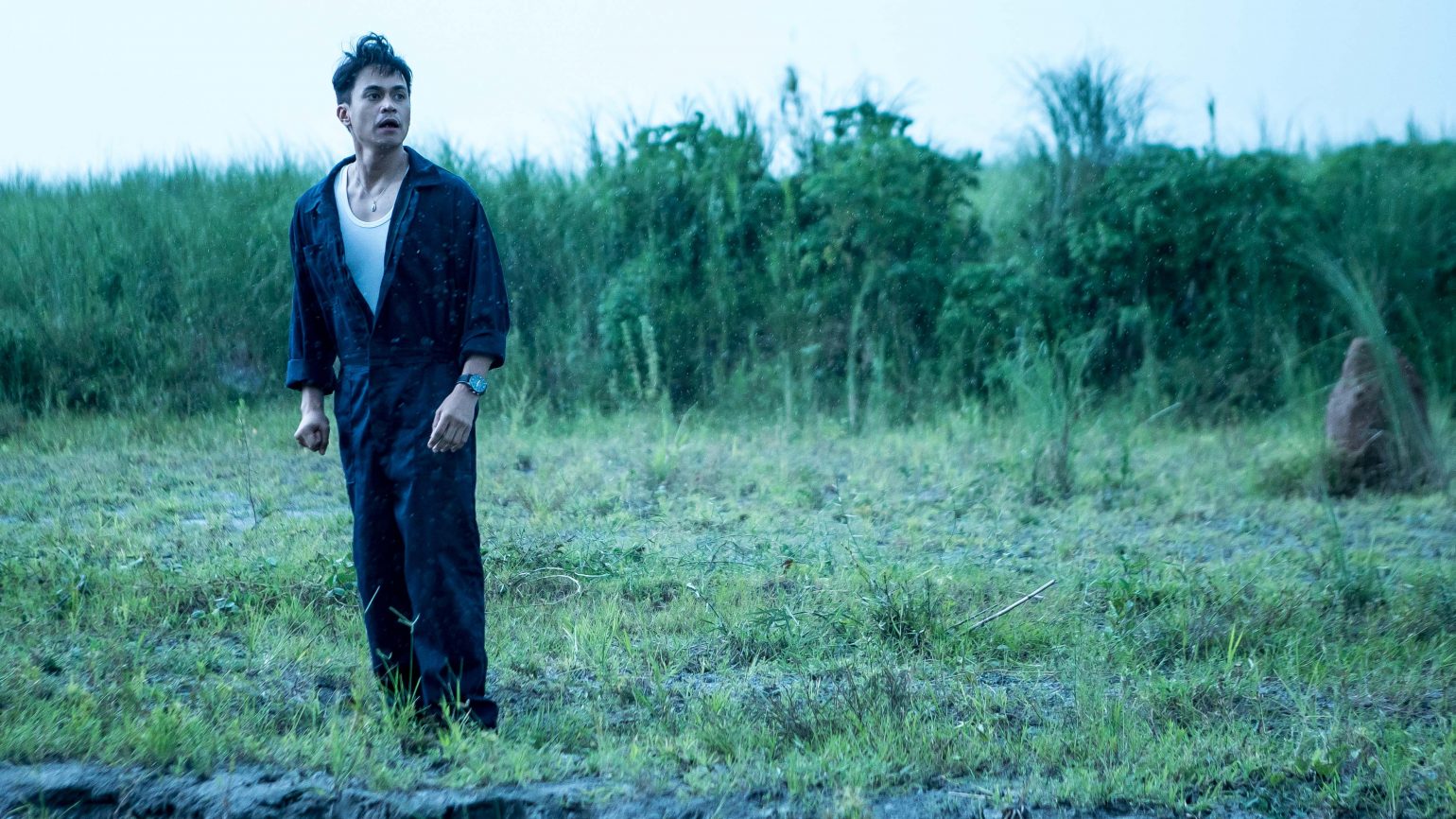 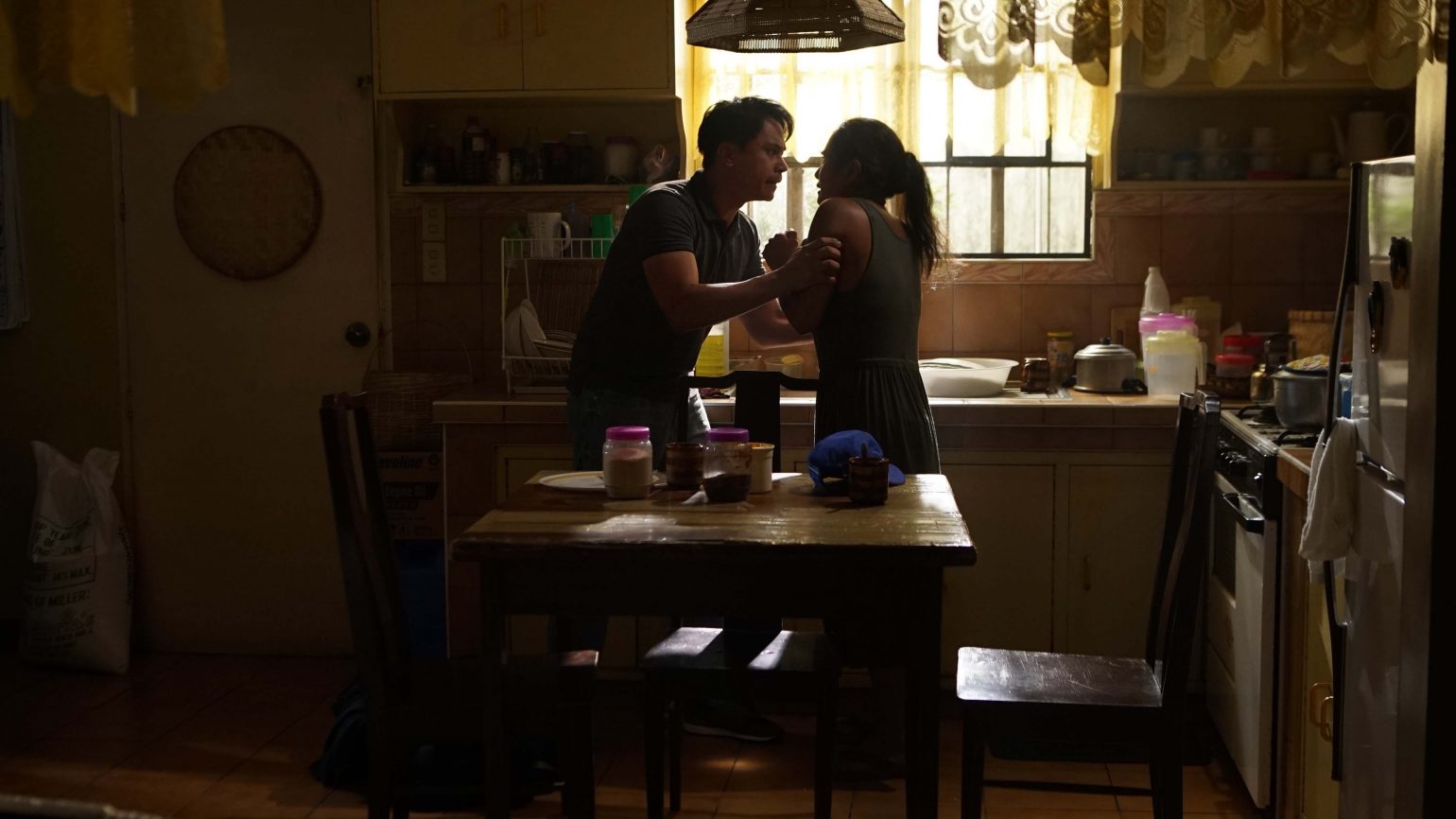 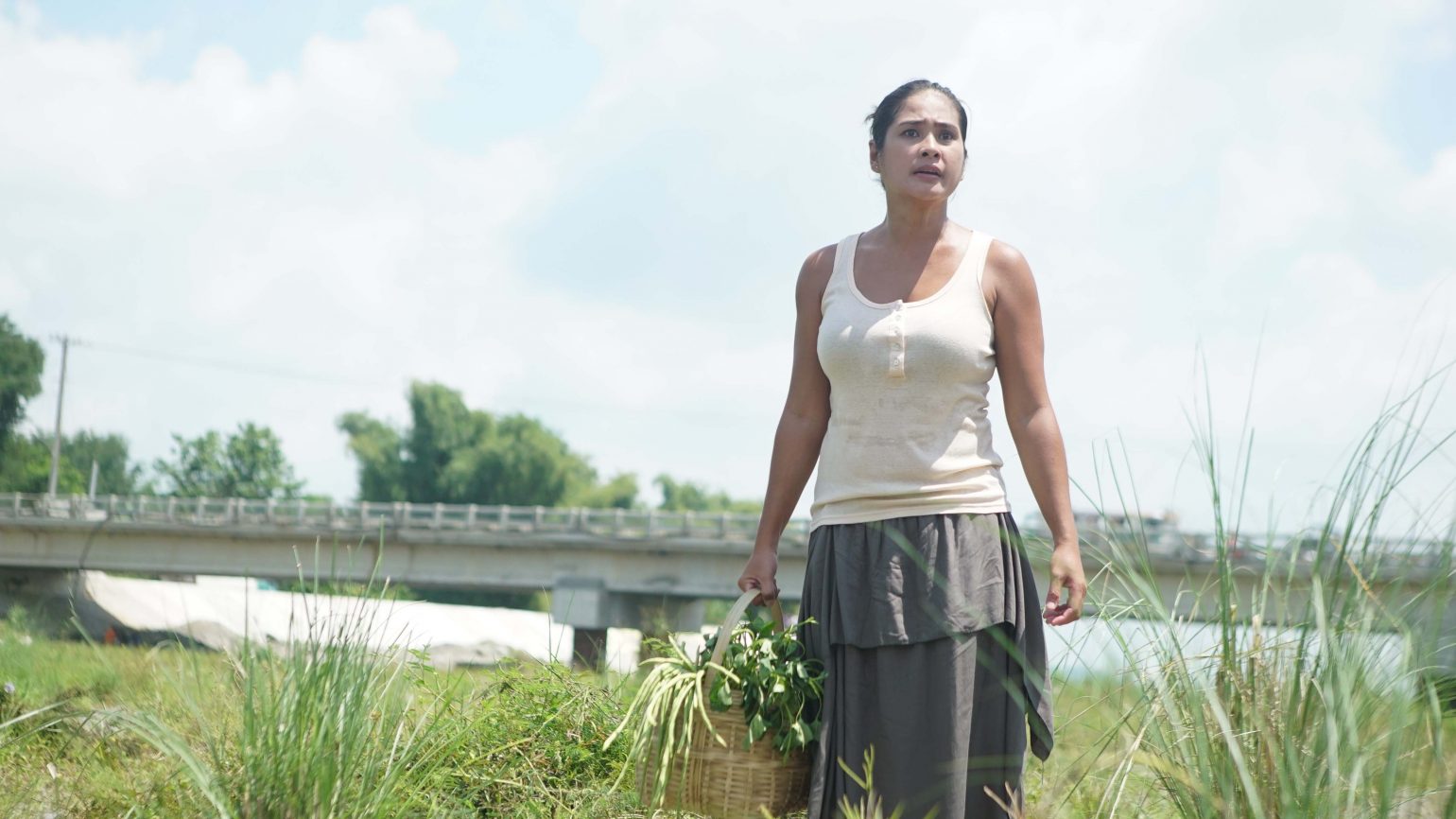 While working far from home to make ends meet, Boyet is called back to his family in rural Philippines after his young daughter Abby goes missing. His distraught wife, Tata, believes their child was taken by the duwende, a mythical creature from Filipino folklore that steals children from their homes.

Odin B. Fernandez is a filmmaker from Quezon City, Philippines and currently based in Melbourne, Australia. He has been in the film production industry in various capacities for more than a decade. In 2016, he graduated with a Master’s degree in Film and Television from the Victorian College of the Arts, University of Melbourne. His graduate film received the Best Production Script at the 2016 VCA Film and TV Graduate Awards.