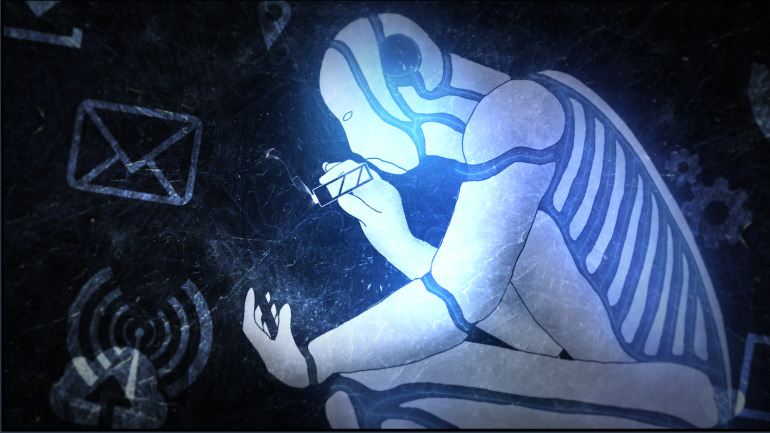 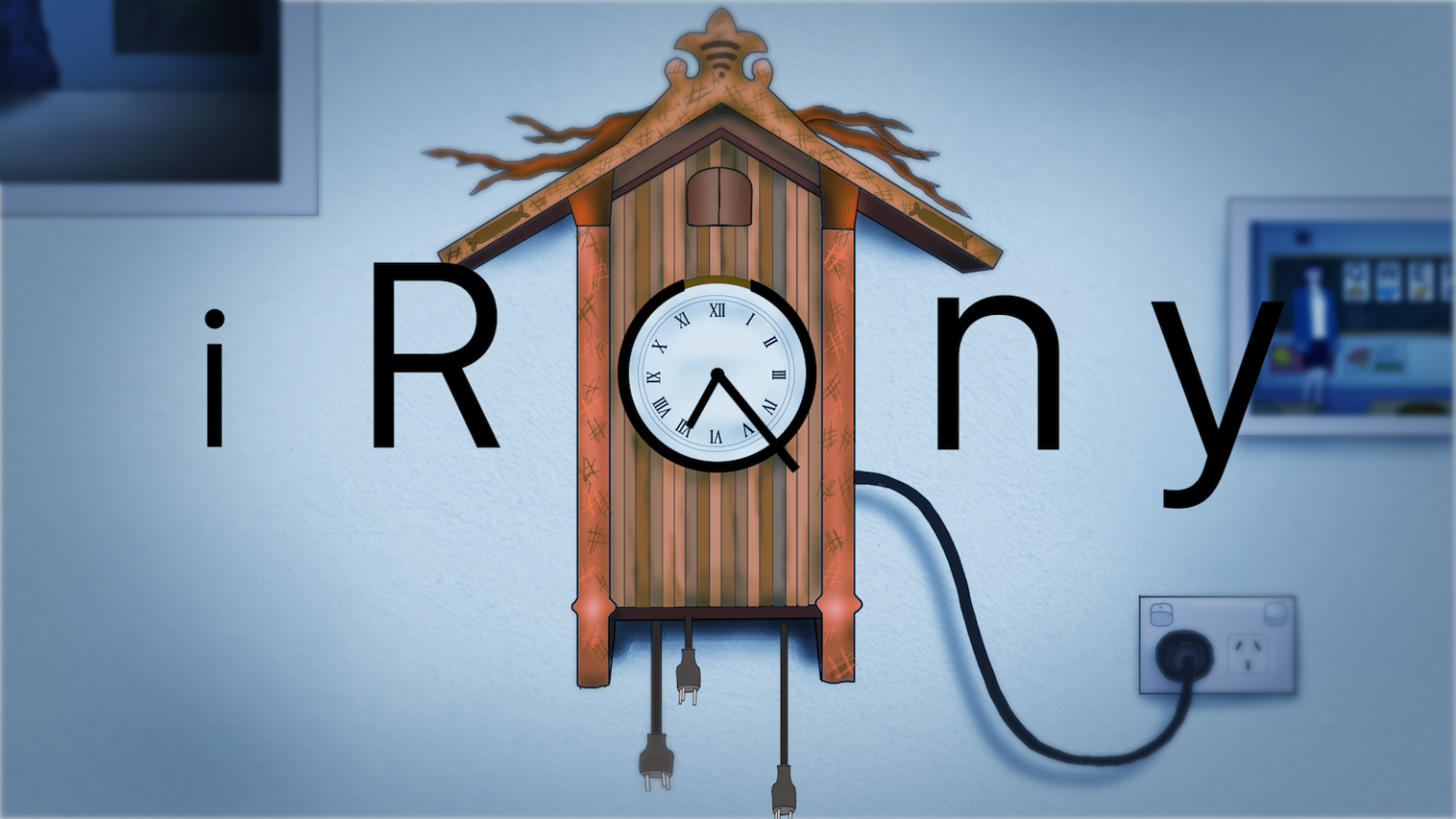 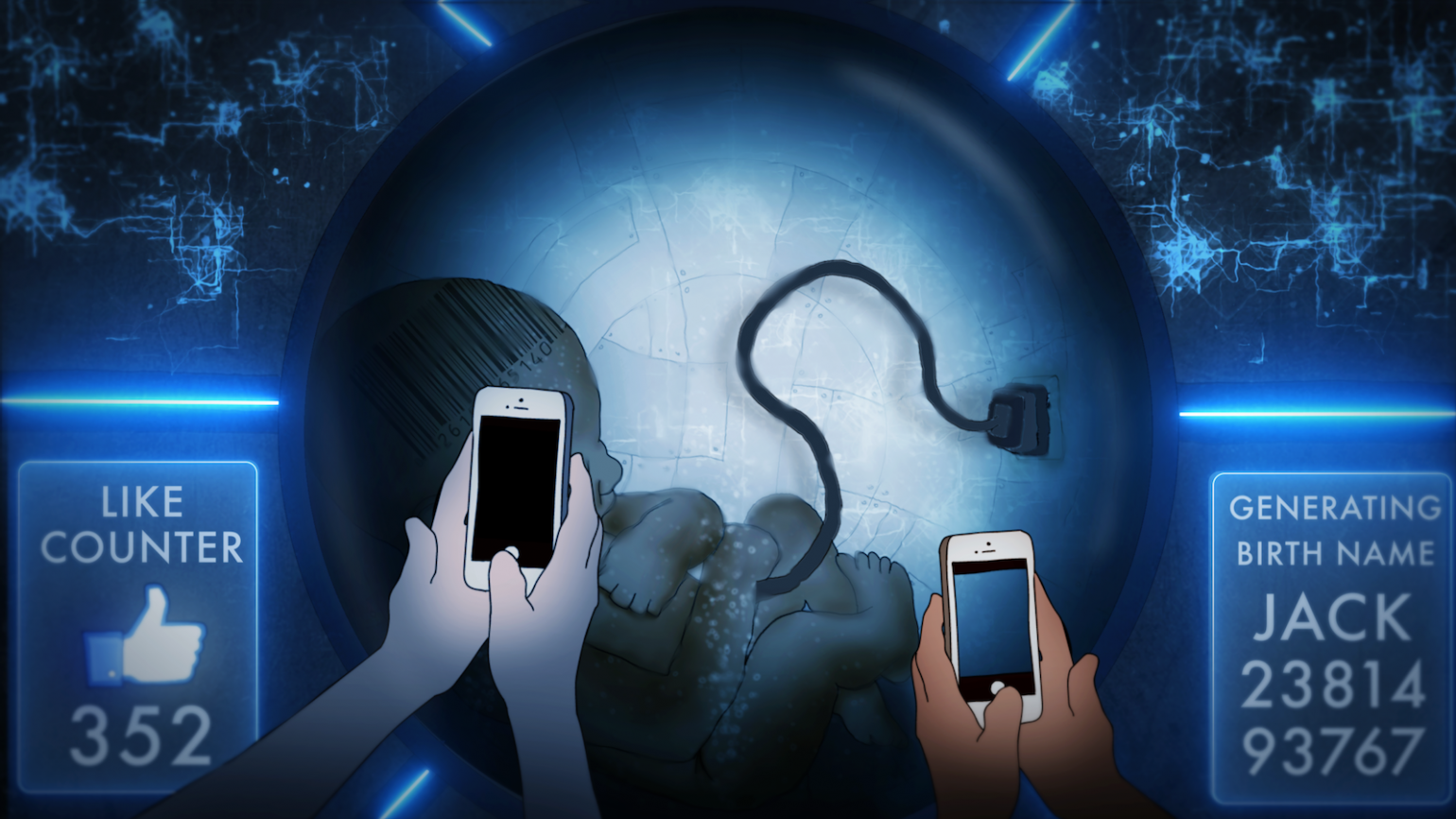 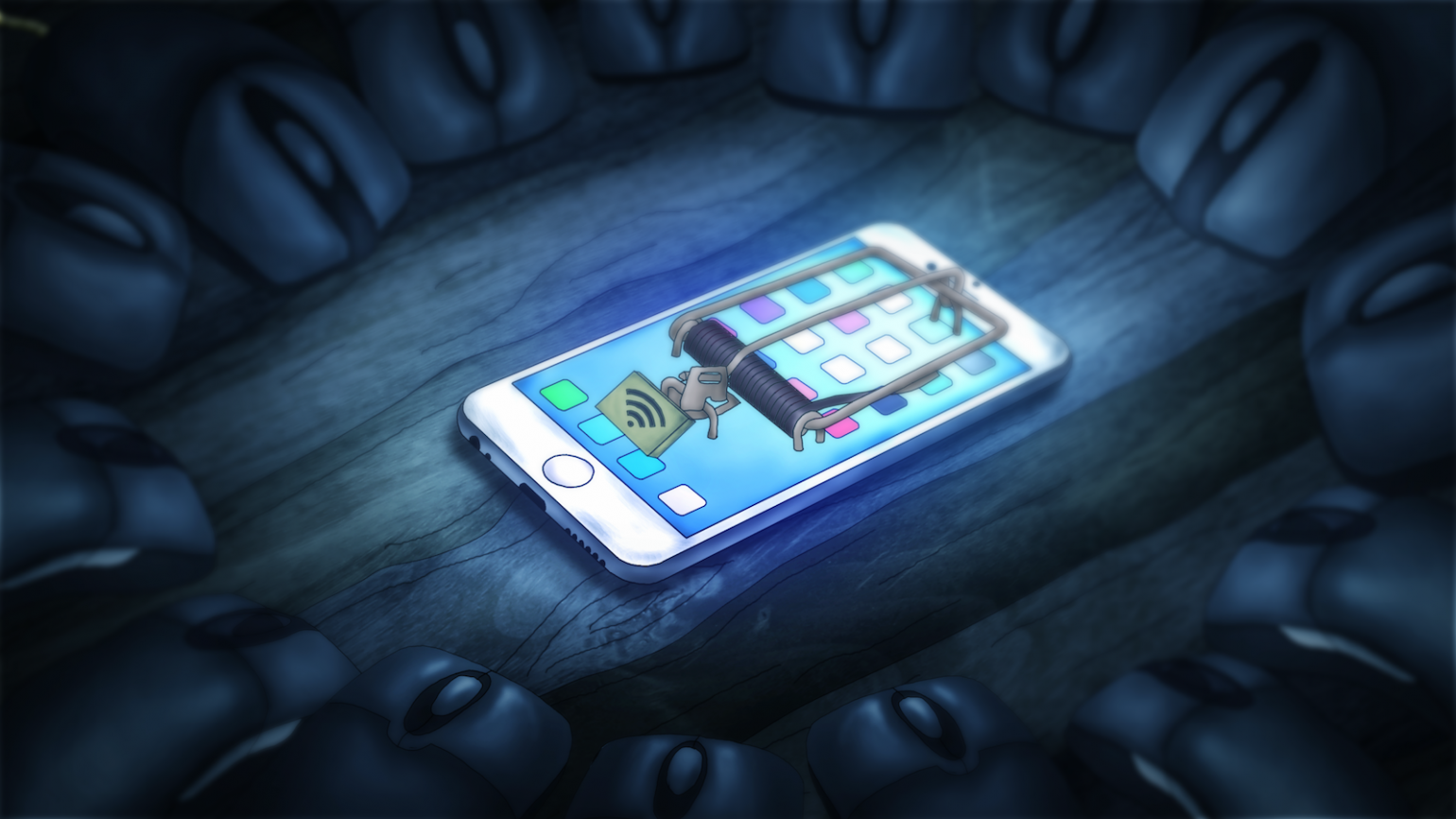 A film that explores the relationship between man and technology, told from the perspective of a phone. Winner of two National Poetry awards and based on the film director’s poem “Seven Billion,” IRONY is a hand-drawn film that straddles genres of animation, experimental film, narrative, documentary, and film-poem.

Radheya Jegatheva is a young Perth-based, Australian filmmaker who was born in Johor, Malaysia in 1999 to parents of South Korean and Malaysian ancestry. He is a 2nd year Bachelor of Commerce student at Curtin University in Western Australia. Radheya’s skill set cuts across a number of creative areas and he has won prizes for his creations in the fields of writing, poetry, art and film making, among others.