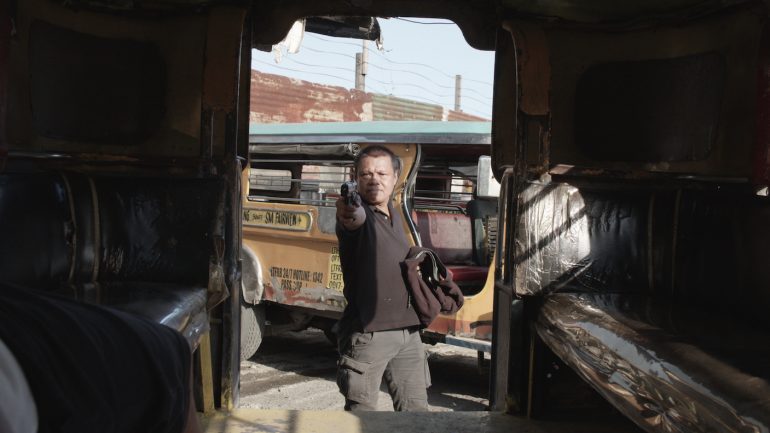 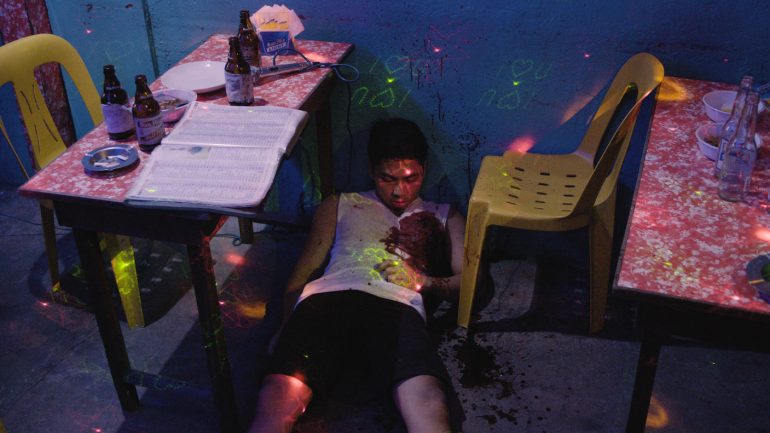 Through a series of killings, PATAYAN examines the wearisome violence plaguing the country and questions the amalgam of murder with impunity, along with the public’s apathy for the dead. Without narrative or characterization, choosing only to depict the act of killing itself, the film confronts the violence head on.

Joseph Mangat is a filmmaker born in Manila, Philippines and based in Brooklyn, New York. He received his BA in Visual Arts at the University of California, San Diego. He holds a MA in TV, Film and New Media from San Diego State University. His short films have screened at multiple festivals and showcases. He is currently finishing his first feature documentary film, HOLY CRAFTS.