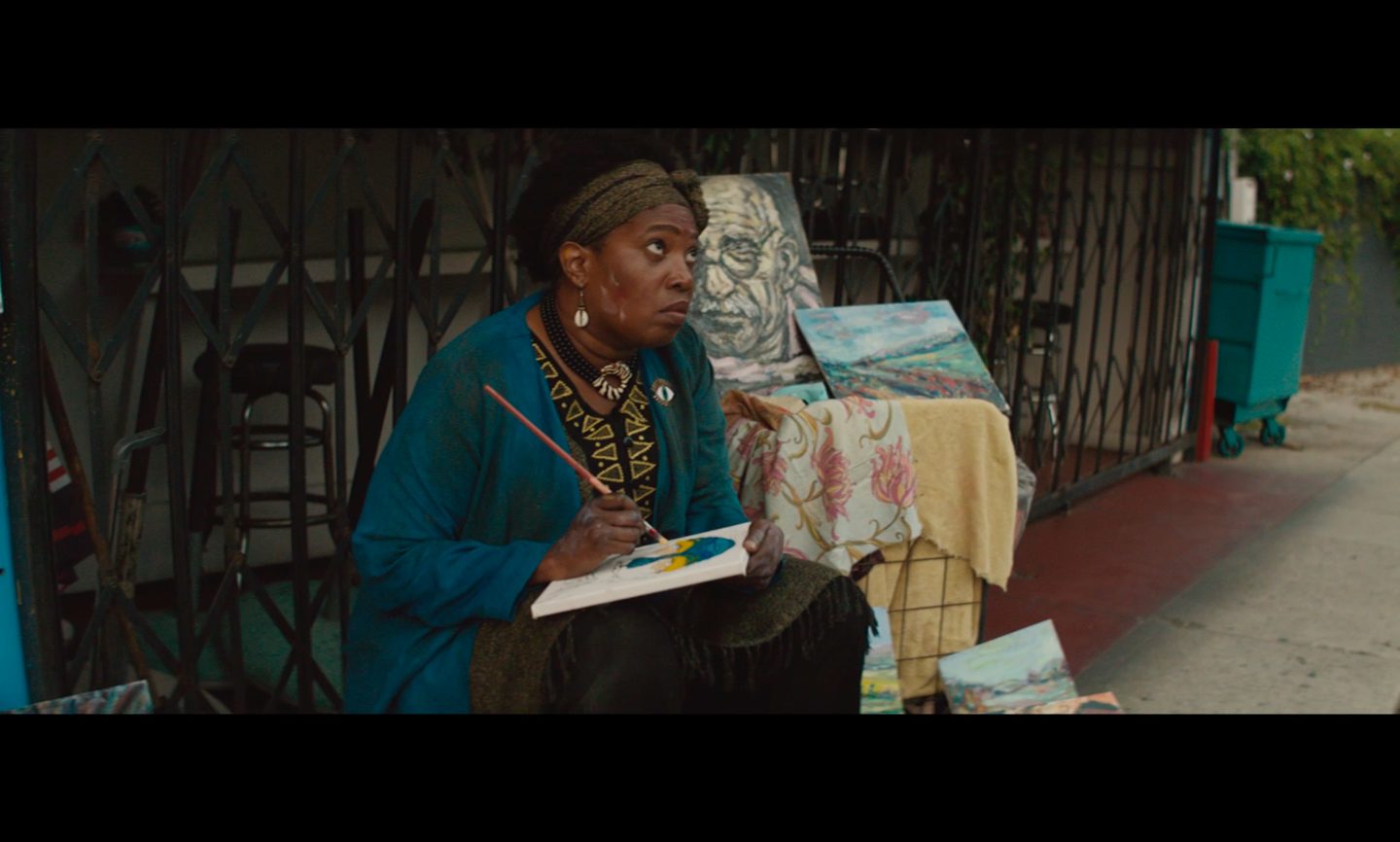 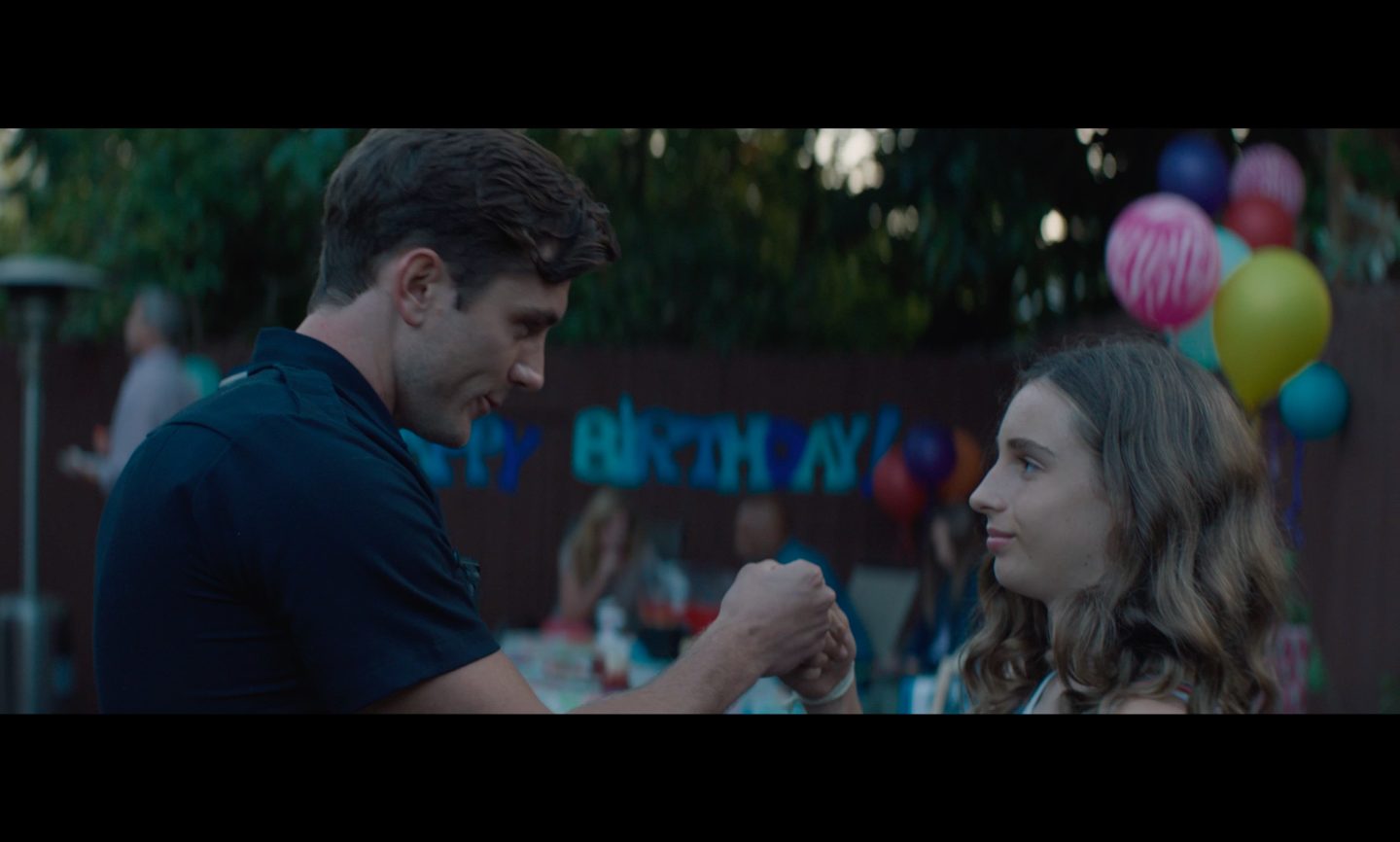 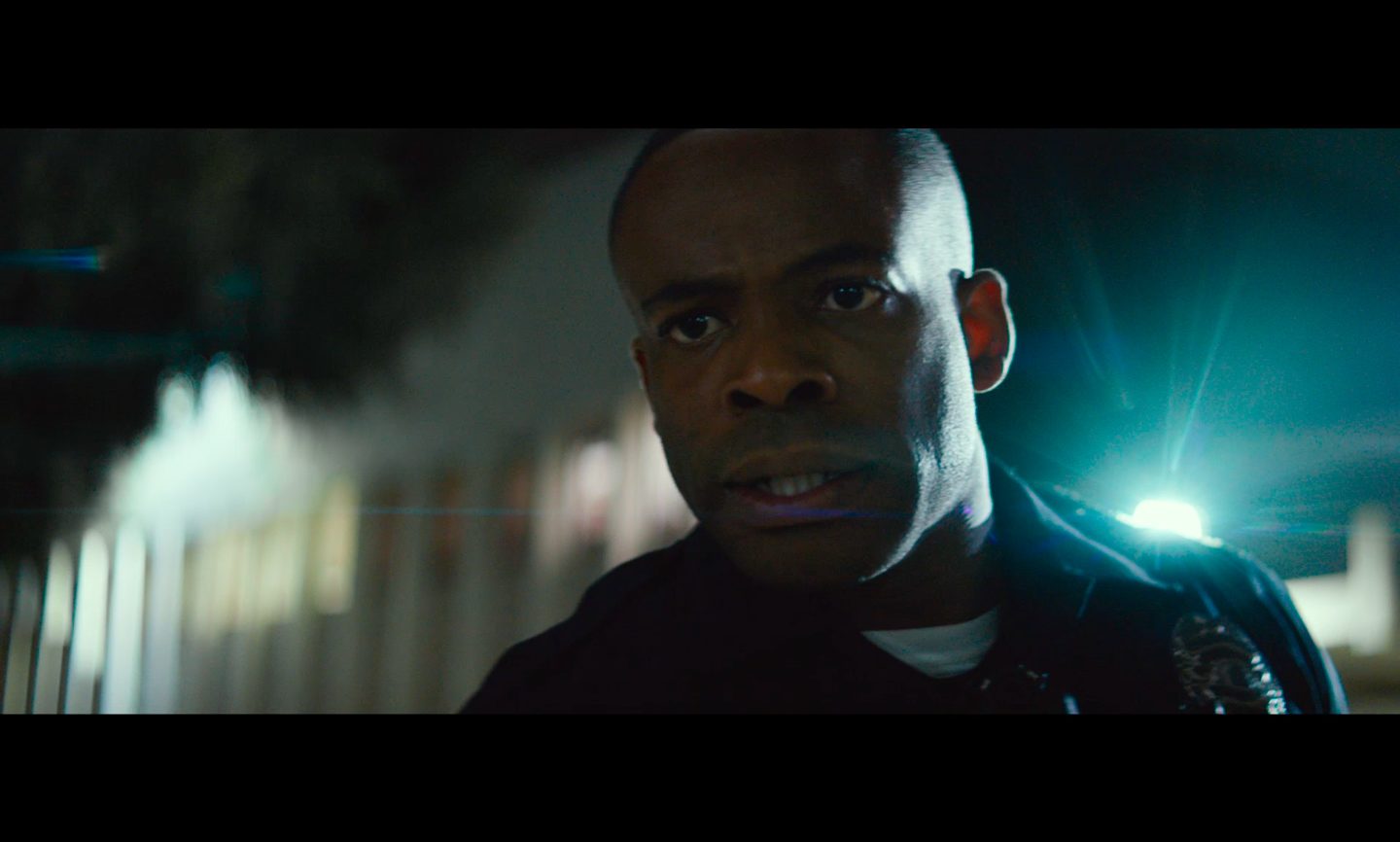 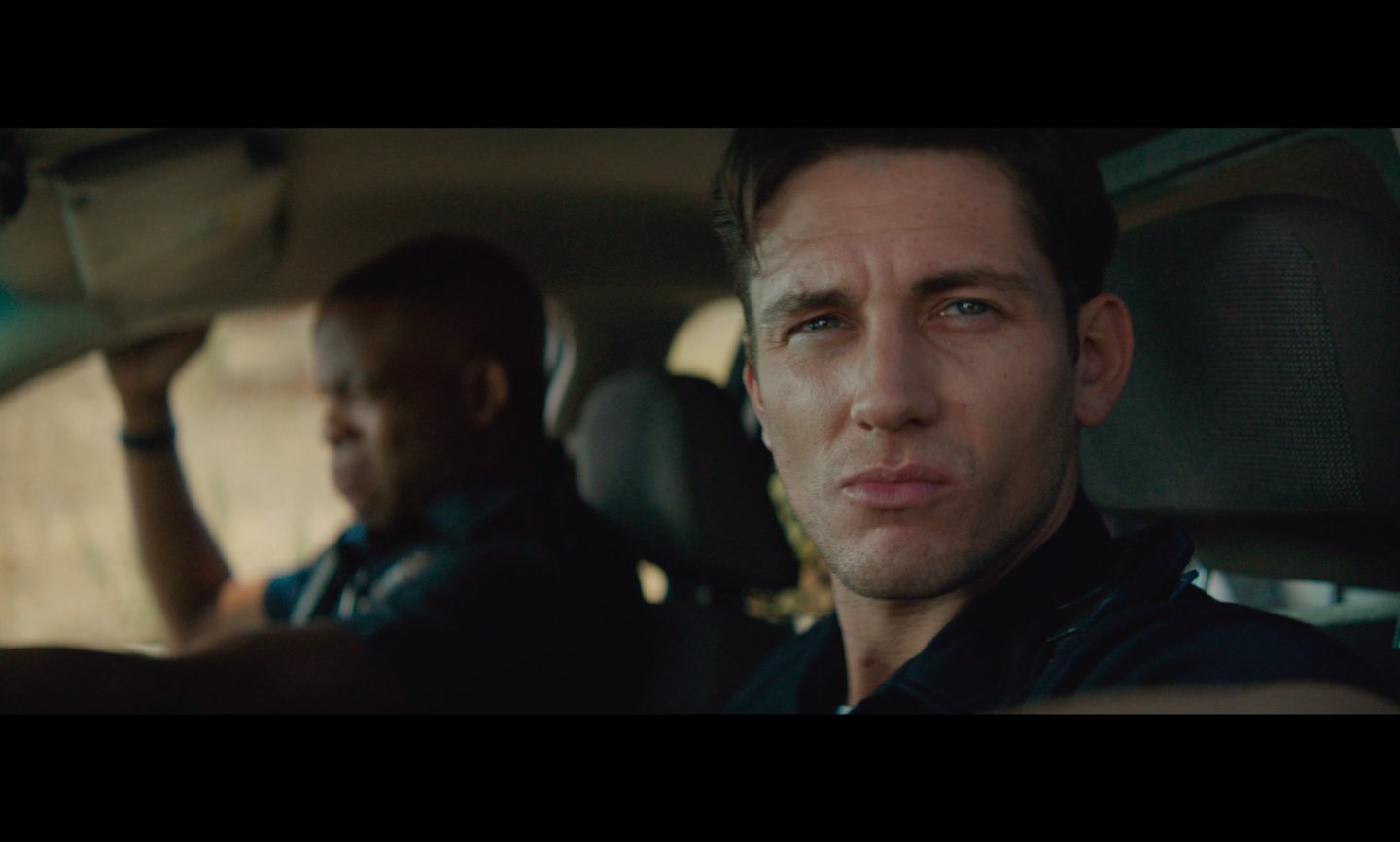 A modern-day take on RASHOMON, THE LOST examines the meaning of perspective in a culture where truth is often obscured by sensation and communication by outrage. The film explores the complexities of citizen-law enforcement relations, the role of technology in informing social concerns, and the immigrant experience in America.

Neil M. Paik is a filmmaker and artist from LA. After graduating from UCLA’s film school, where he was editor of the Daily Bruin, he filmed a documentary in the Middle East analyzing diverse perspectives in the conflict zone. His short films have garnered several awards while playing at festivals nationwide. He has worked in development and production at Warner Bros, Color Force, and WME and as a director’s assistant.