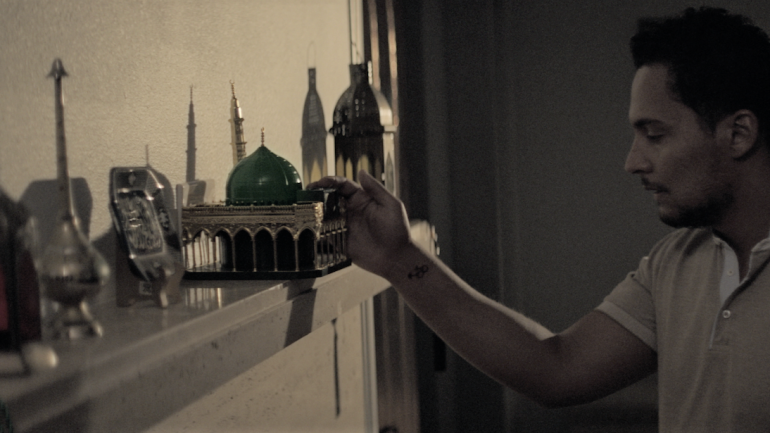 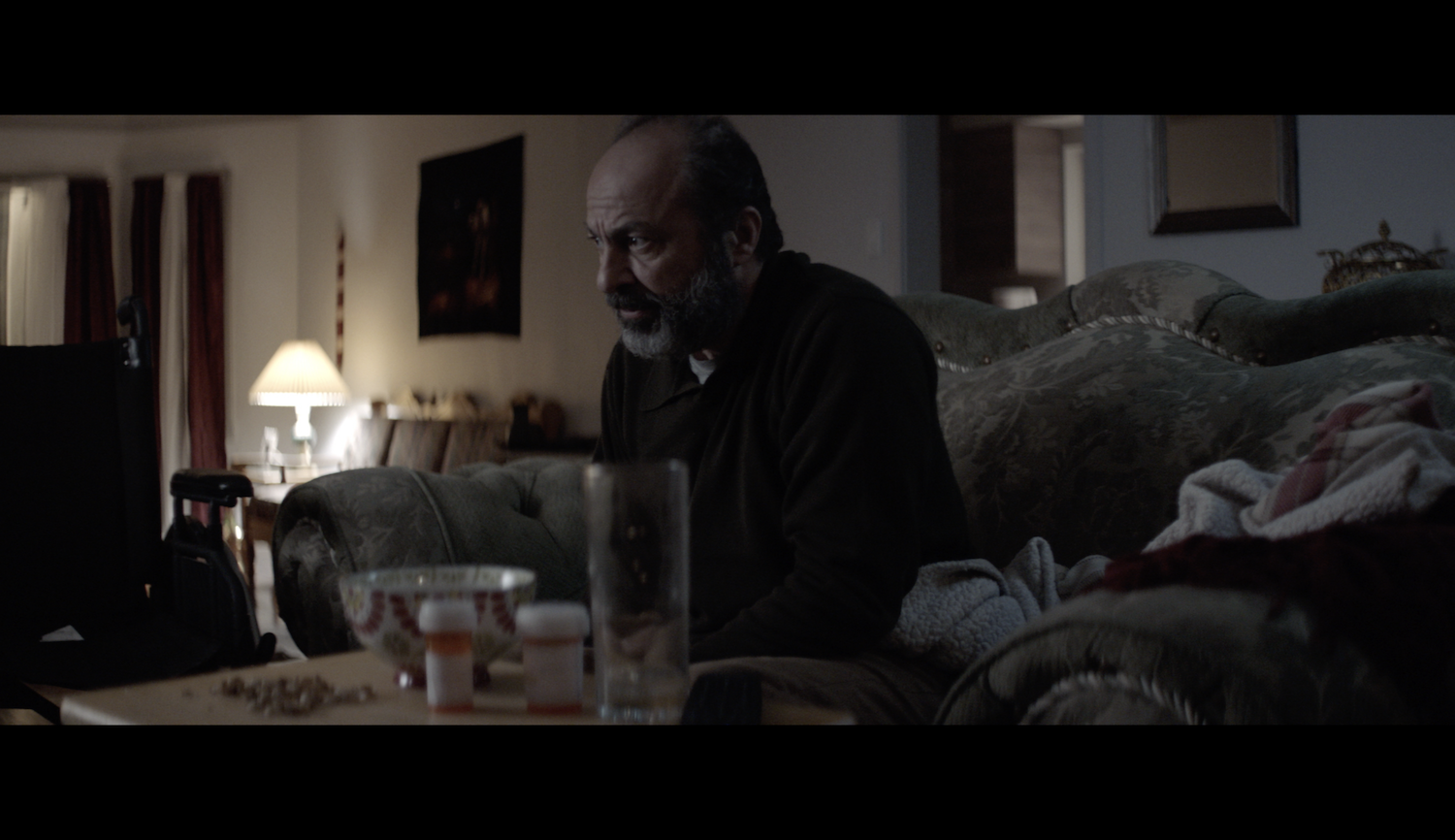 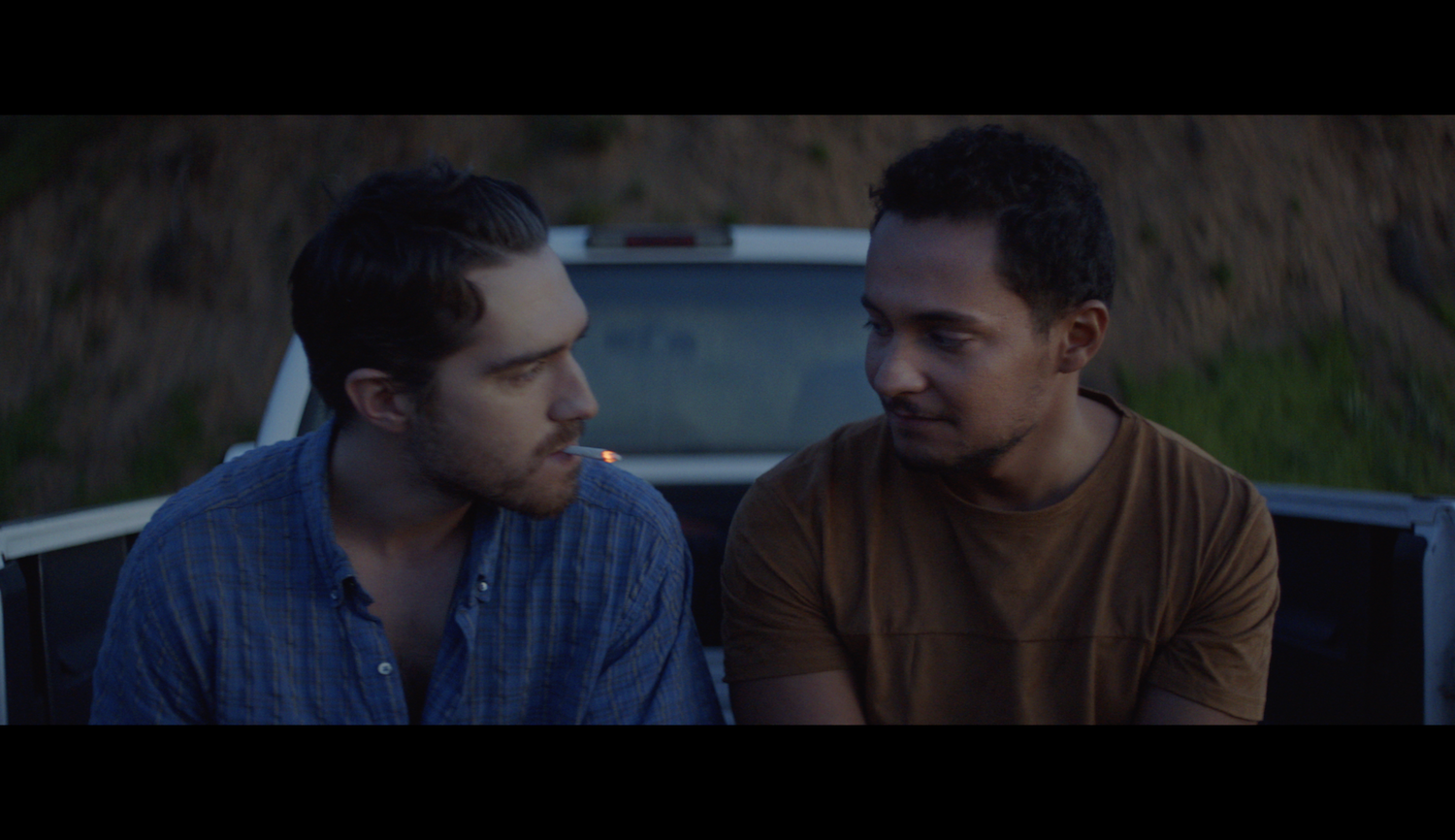 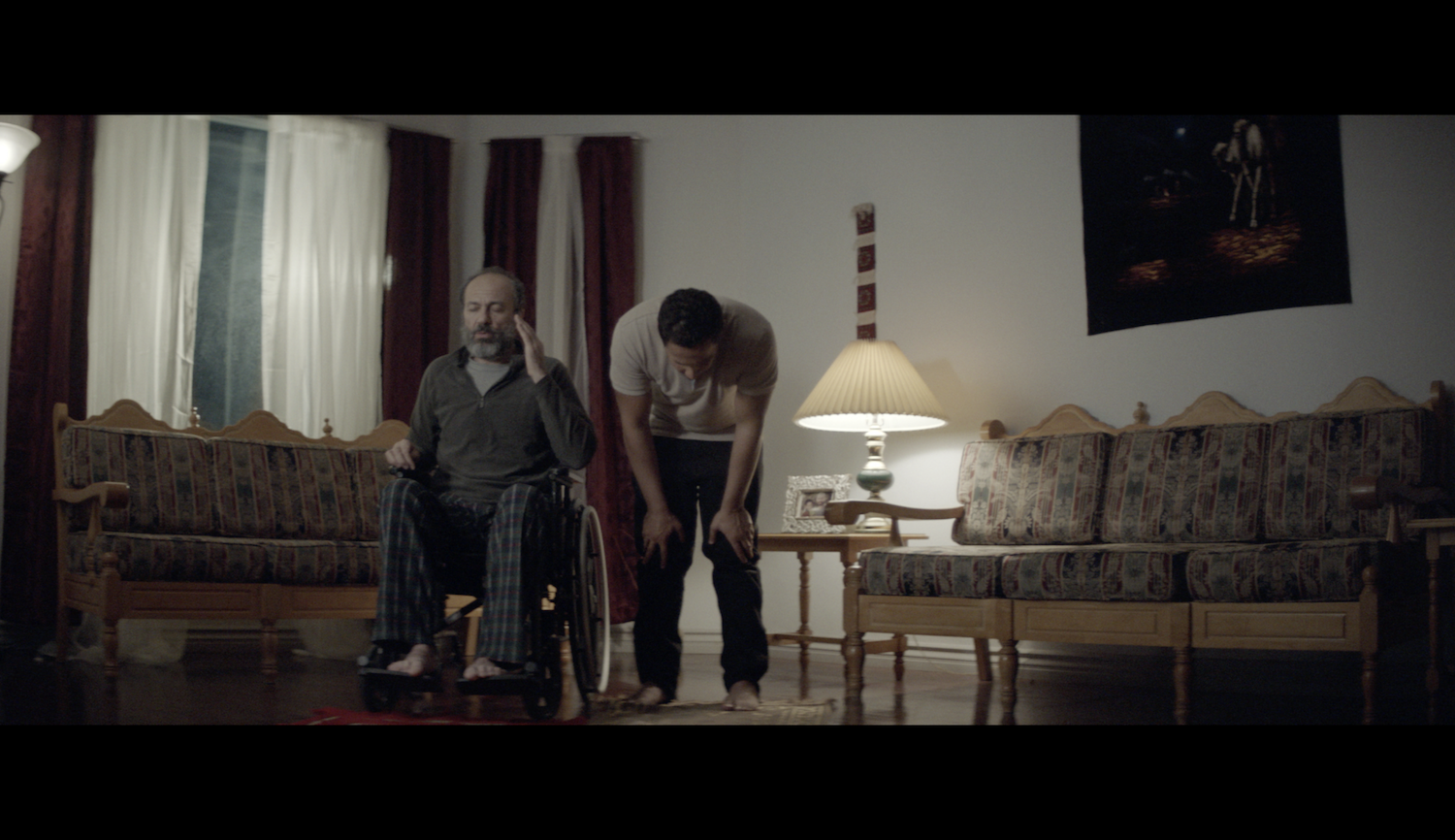 Waleed washes his disabled father Khaled five times every day for Muslim prayer. But when Waleed’s sexuality is revealed, both father and son are torn between religion, duty, and self.

Omar Al Dakheel is a recent graduate from the USC School of Cinematic Arts. Before making ABLUTION, Omar made JIHAD IN HOLLYWOOD featuring Werner Herzog, which won the Grand Jury Prize at Kuwait Film Festival. He also directed AL IMAM, which premiered at the Hot Springs Doc Film Festival. Omar aims to tell diverse stories with universal values that can bridge the gap between the East and the West.