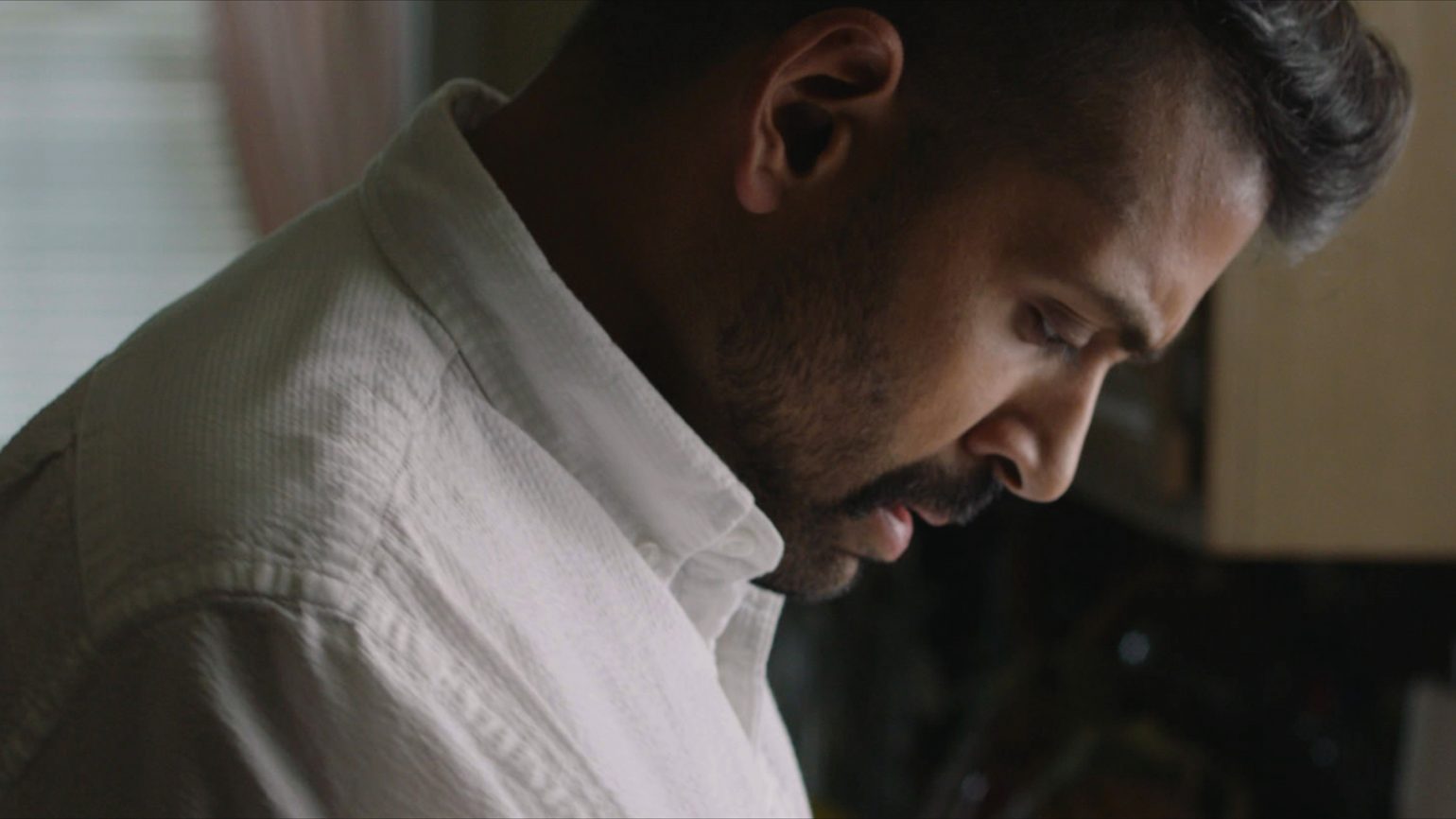 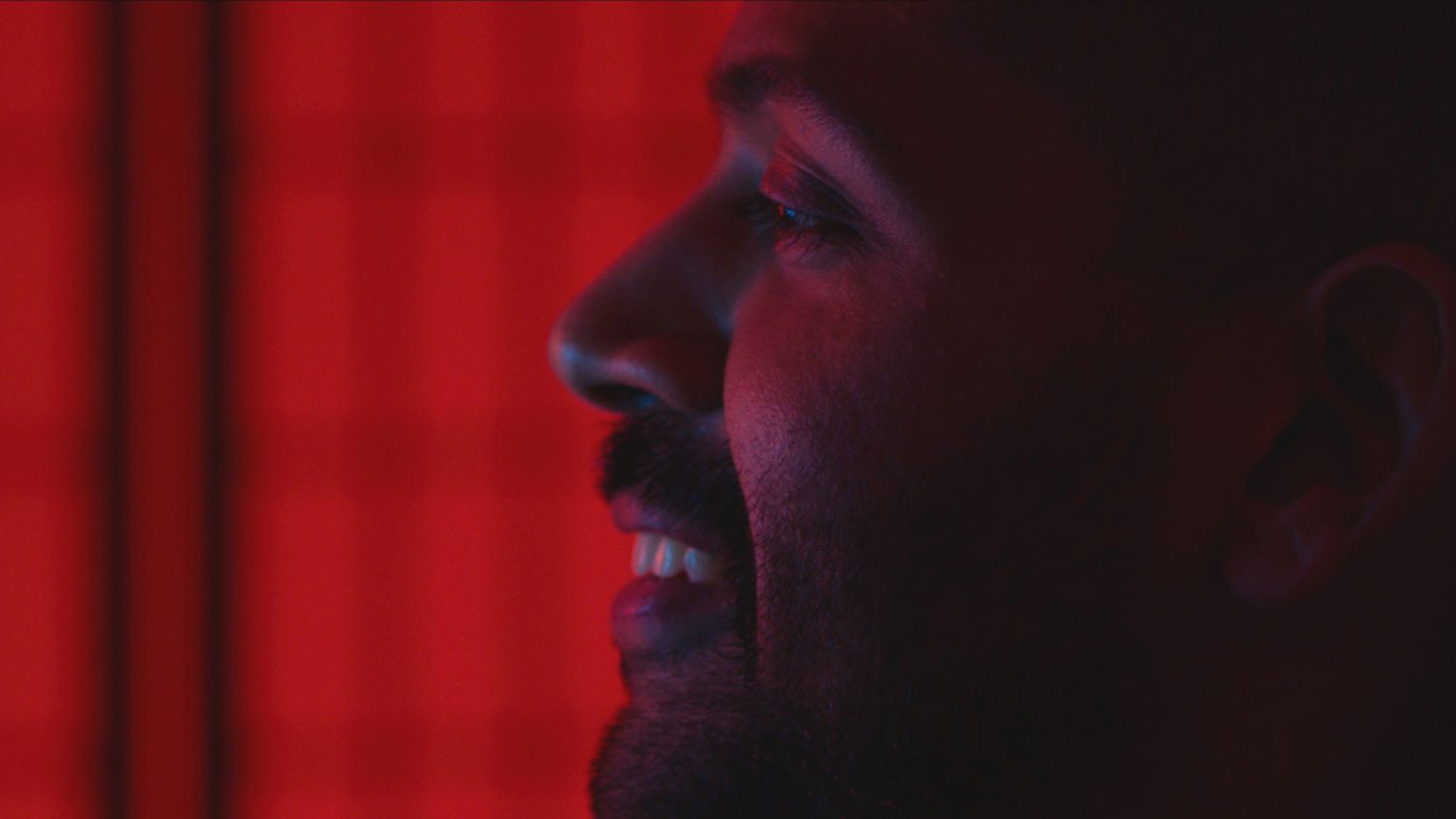 A gay man returns to his small hometown after his estranged father’s death, confronting the life he fled by mending relationships with his sister, his ex, and most importantly, his mother.

Faroukh Virani is a Los Angeles-based director and editor who serves as an editor on the CW’s series IZOMBIEand has prior assistant editor credits on THE RESIDENT and EIGHT DAYS A WEEK, a documentary about The Beatles’ touring years. Faroukh’s USC thesis film, VIMANA has screened at various film festivals, including the Los Angeles Asian Pacific Film Festival, CAAMFest, and PBS’ Online Film Festival.