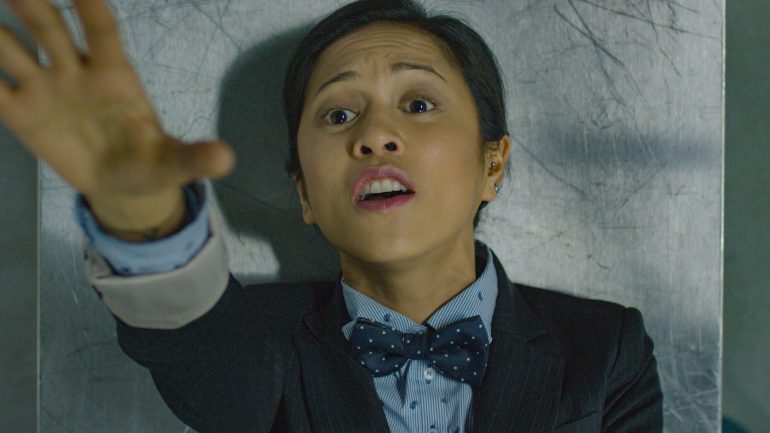 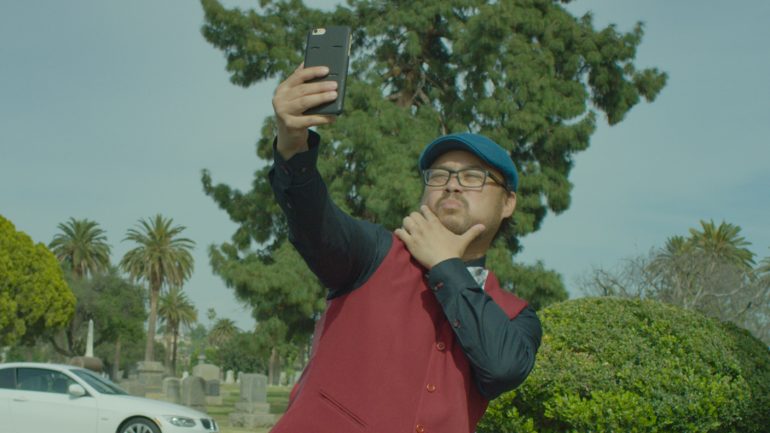 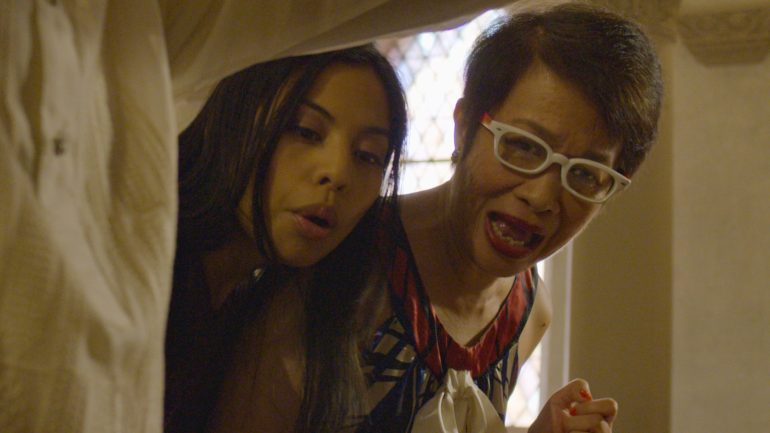 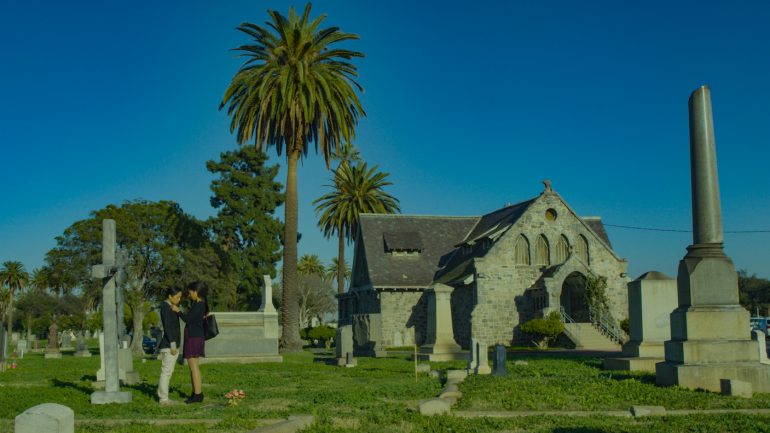 Grace, with girlfriend in tow, must deal with her estranged family at her mother’s funeral. But when the body goes missing, Grace and her father are hilariously forced to pull together to find it before the funeral starts.

Melanie Ramos is a filmmaker originally from Sacramento, CA. She received a Masters in Film Production from NYUTisch Asia in Singapore. While studying in Asia, she traveled around directing and shooting films in various countries in SE Asia. Her short film, DELIVER HER screened at LAAPFF 2014. She now resides in Los Angeles, CA and is currently working on her next film project.