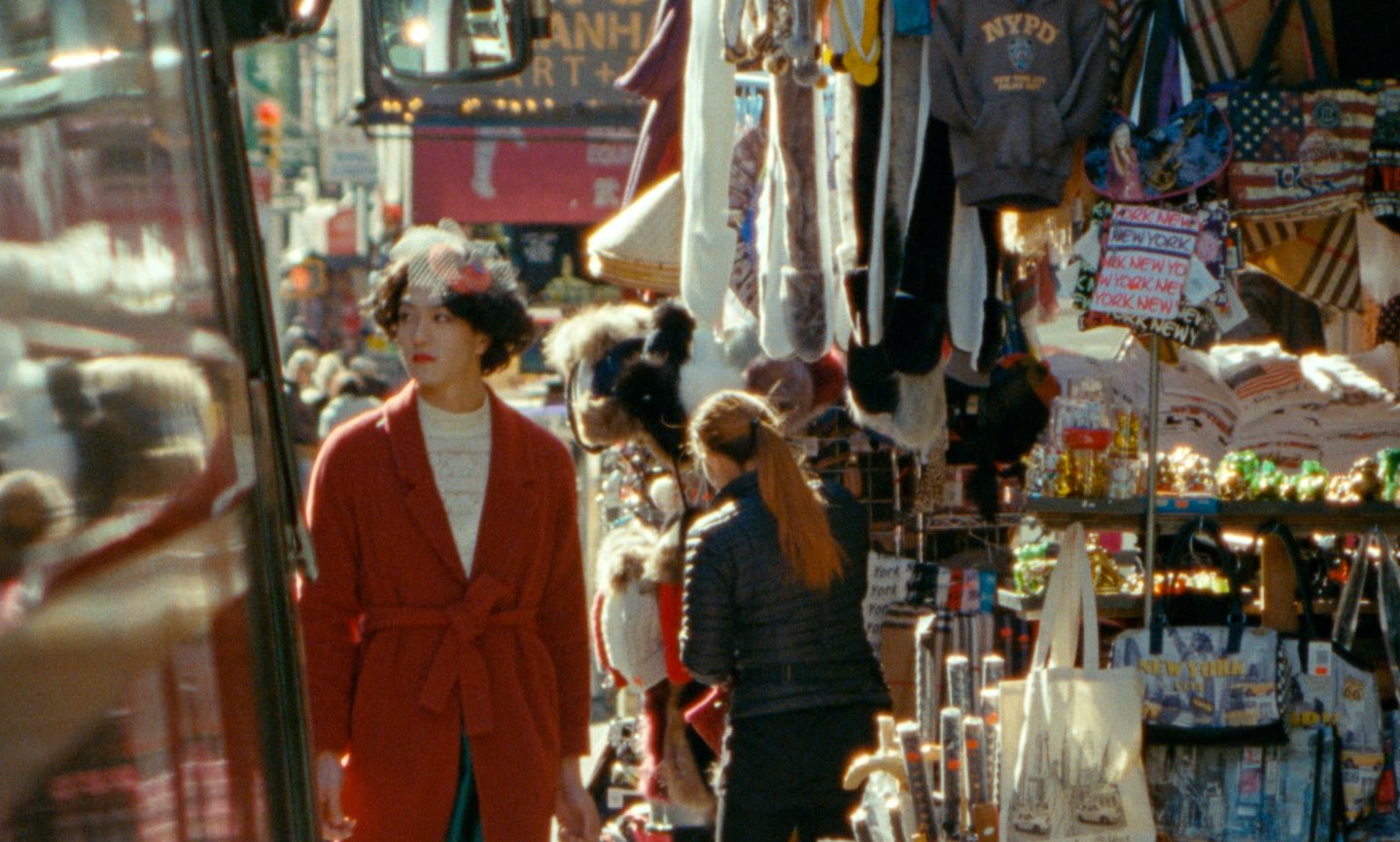 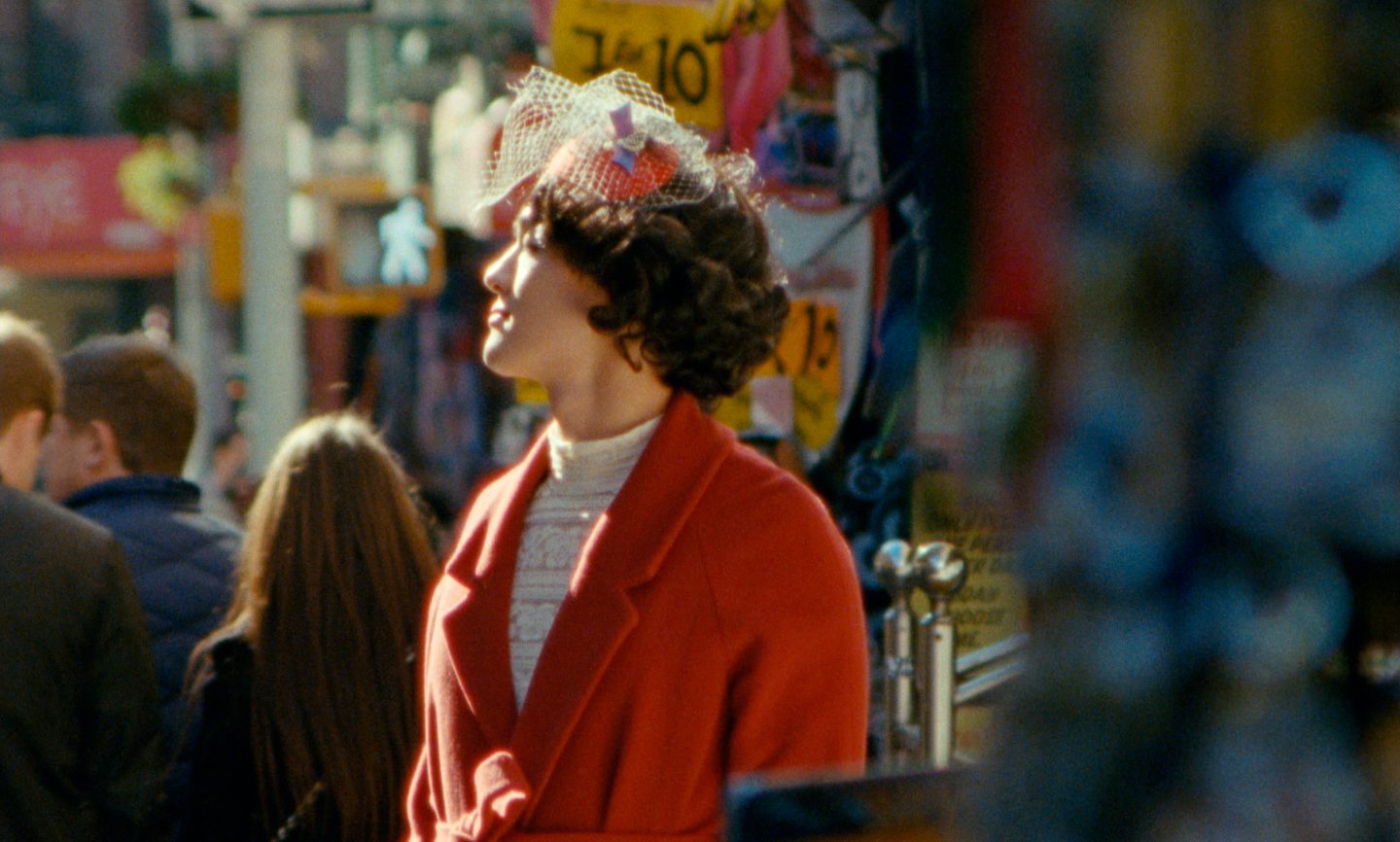 An old-fashioned father discovers their introverted teenager’s secret of embracing the more feminine side of their personality, when they bump into each other on the street.

From a small seaside city in China to the streets of Los Angeles, Yuchao “Robbin” Feng was quickly recognized as an award-winning cinematographer and overall creative artist to his peers. His exposure to two contrasting worlds has deeply impacted his perspective on life and cinema. Robbin is currently studying Directing at the Graduate Film program at New York University’s Tisch School of the Arts.