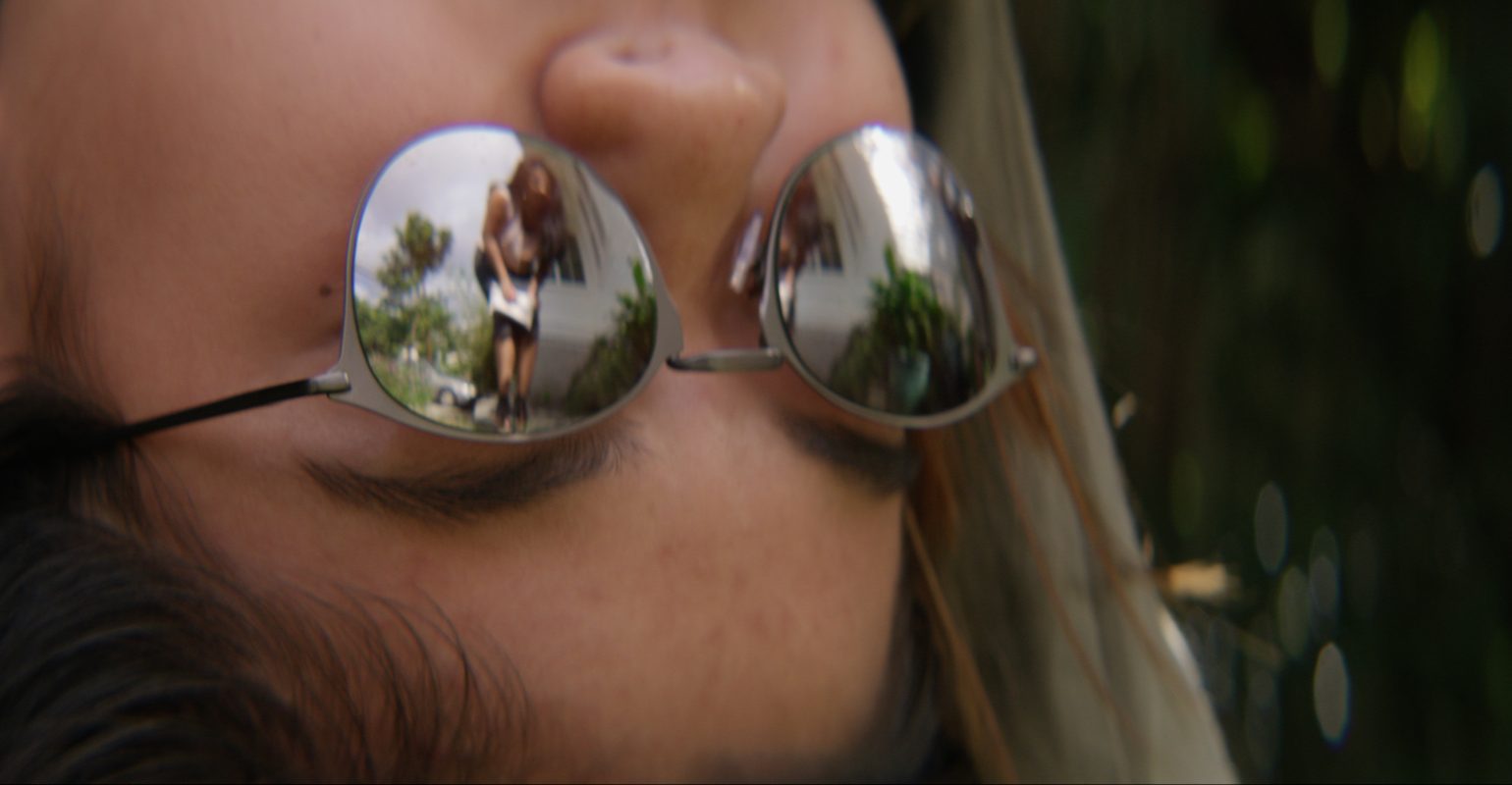 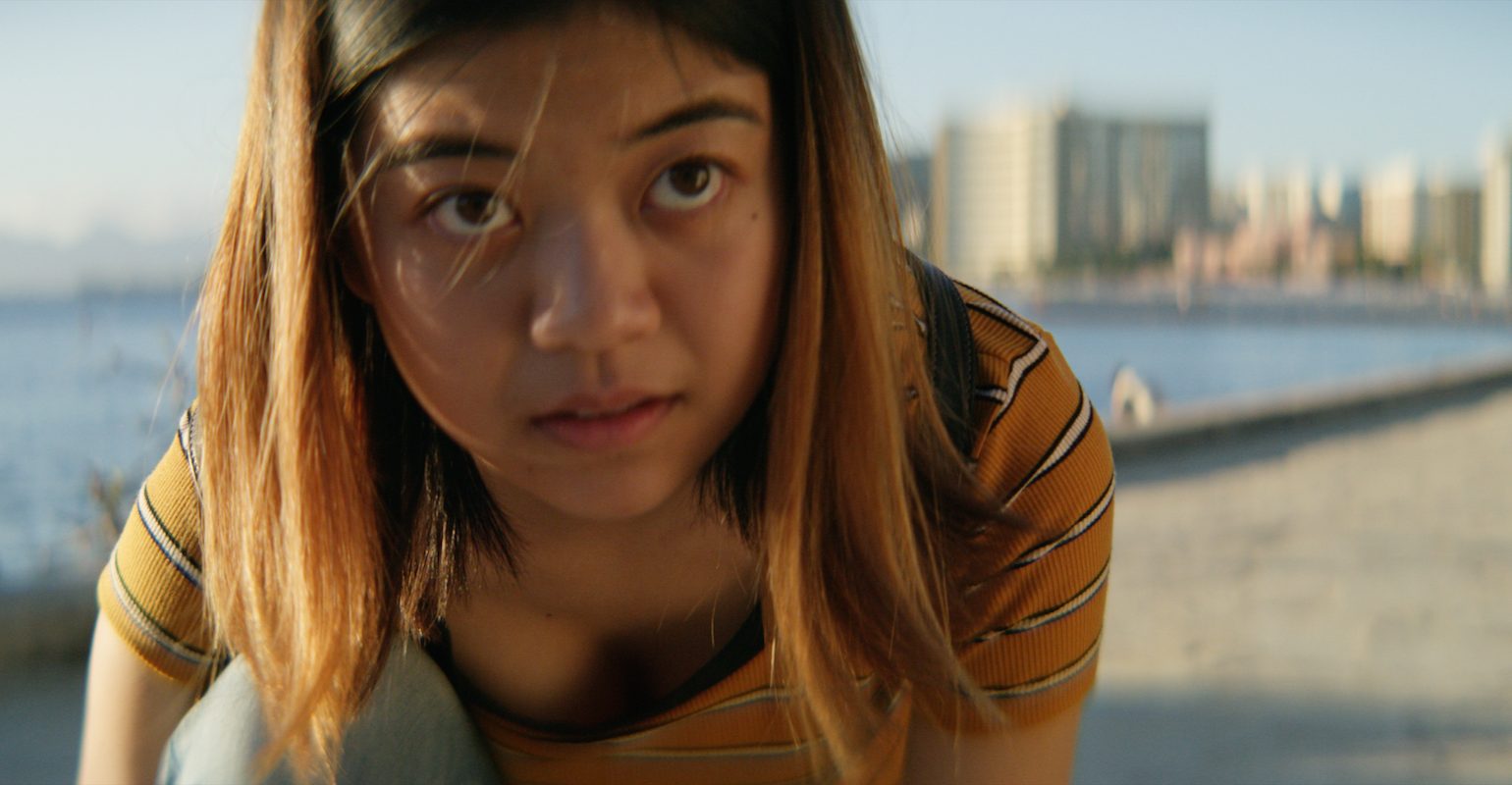 When a young Filipina growing up in Honolulu encounters an androgynously cool teen, she can’t help but stare in admiration, as she begins to explore her gender identity in secret.

Kat Renee Cole is a San Francisco Bay Area artist working within independent filmmaking and dancetheater as a director and producer. She holds an MFA in Film from California College of the Arts and was a fellow for the Robert Flaherty Film Seminar. She co-directs the IZZIE-nominated detour dance and the annual Tiny Dance Film Festival.