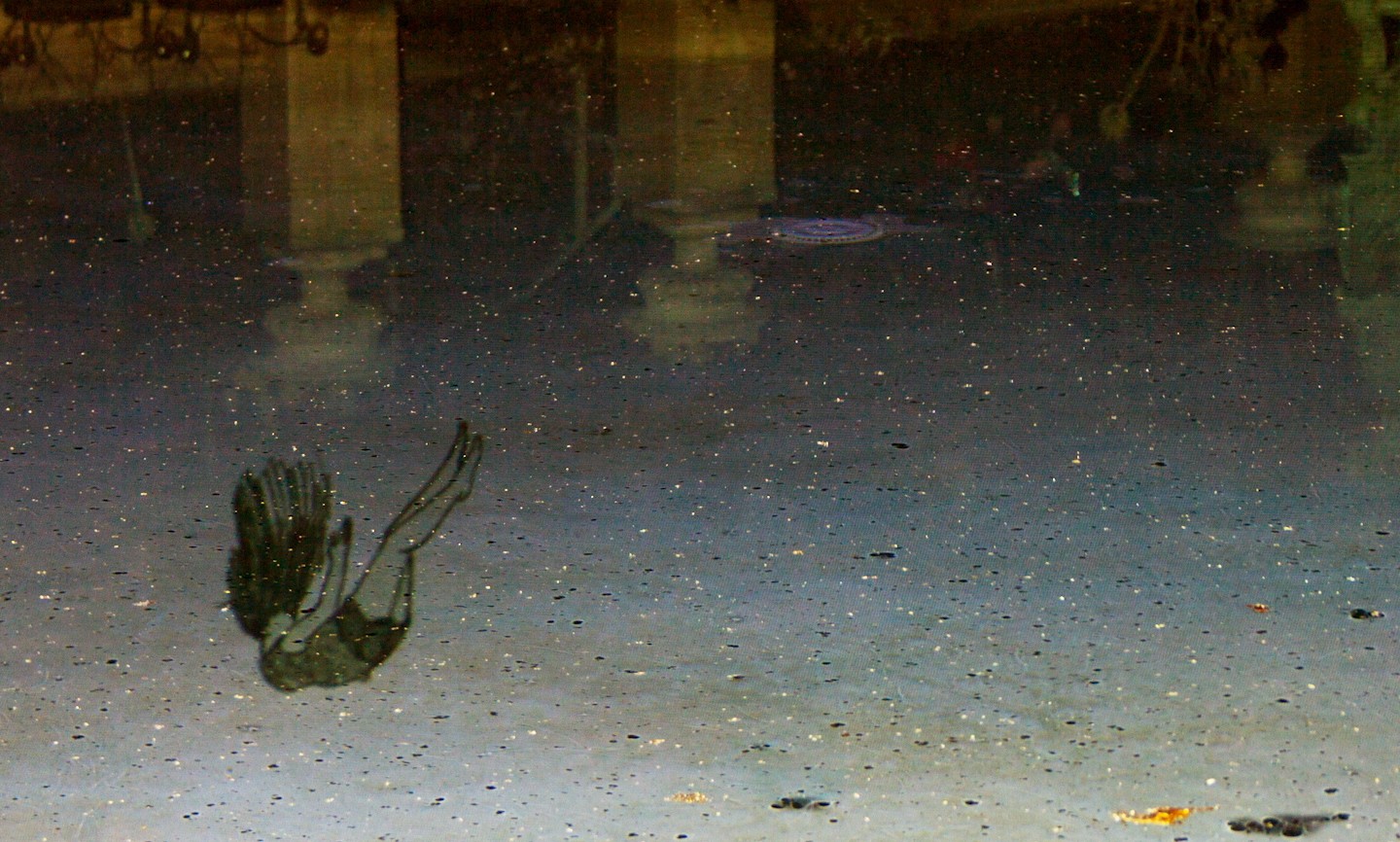 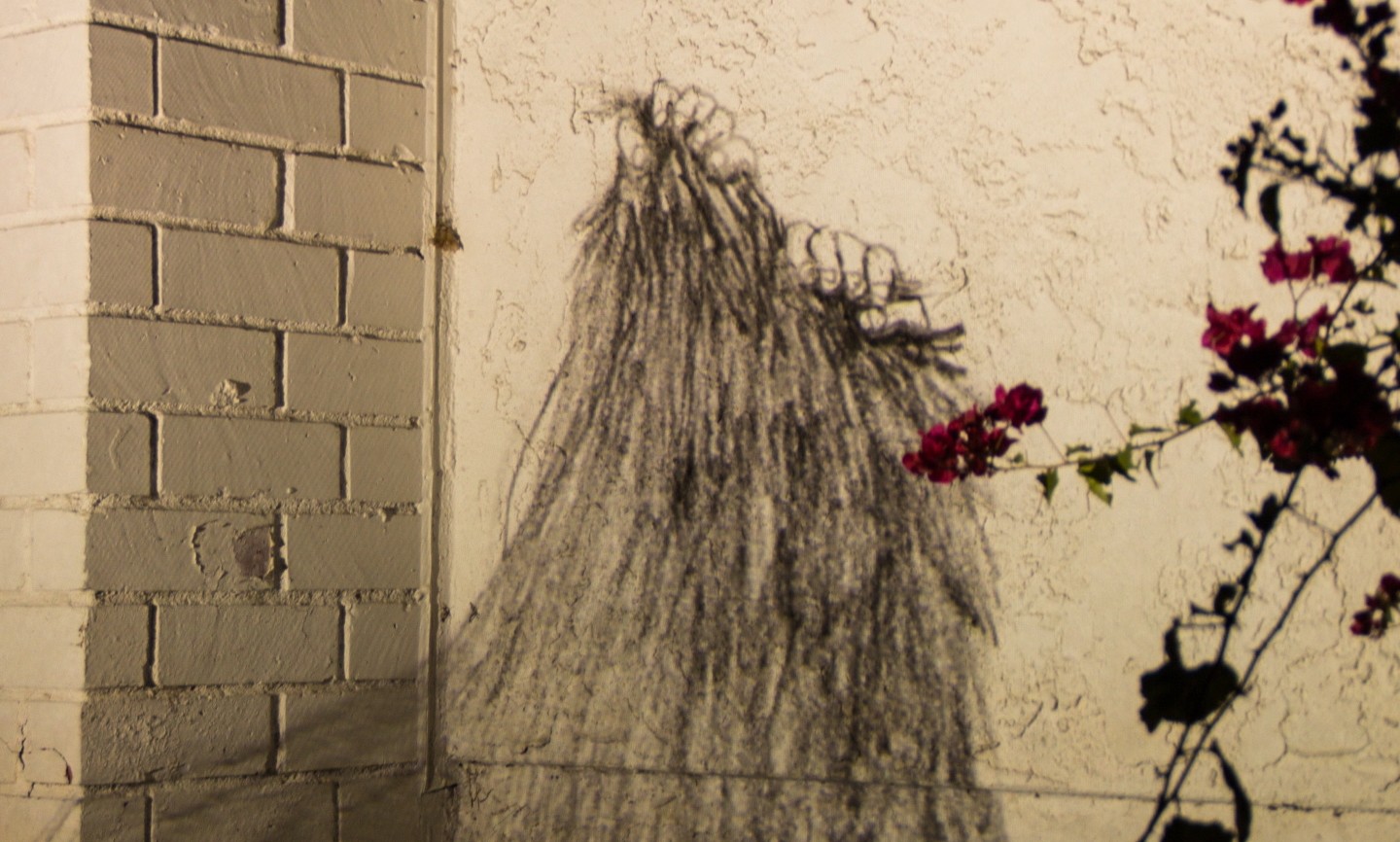 A disembodied memory of adolescence in a California suburb. The stuck-stillness of endless summer is punctured only by a passing El Niño.

Adele Han Li is an interdisciplinary artist based in Los Angeles. Through paintings, installations, performances, and films, she seeks to investigate the tension between the man-made and natural, entropy and construction, the sublime and the mundane. She holds a BA in Art from Yale University, and is currently an MFA candidate at the California Institute of the Arts. 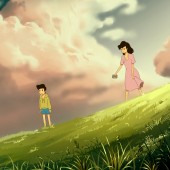