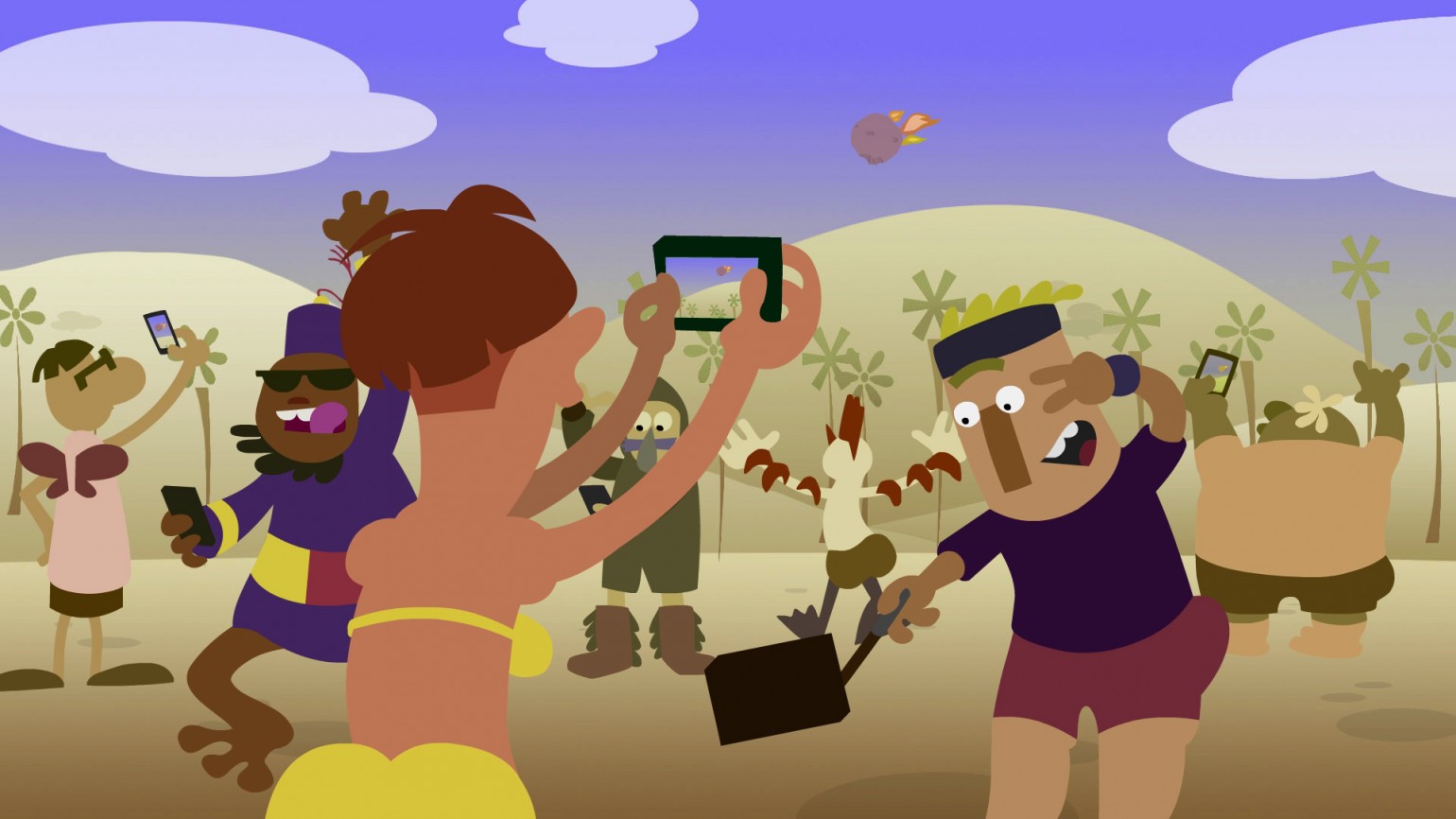 Commonly mistaken for Dwayne “The Rock” Johnson because of his large muscles and full body tattoos, David Chai spends most of his time working as a professor of animation at San Jose State University; where he hides from autograph seekers in his office, doing email, and dreaming of breakfast burritos and micheladas.