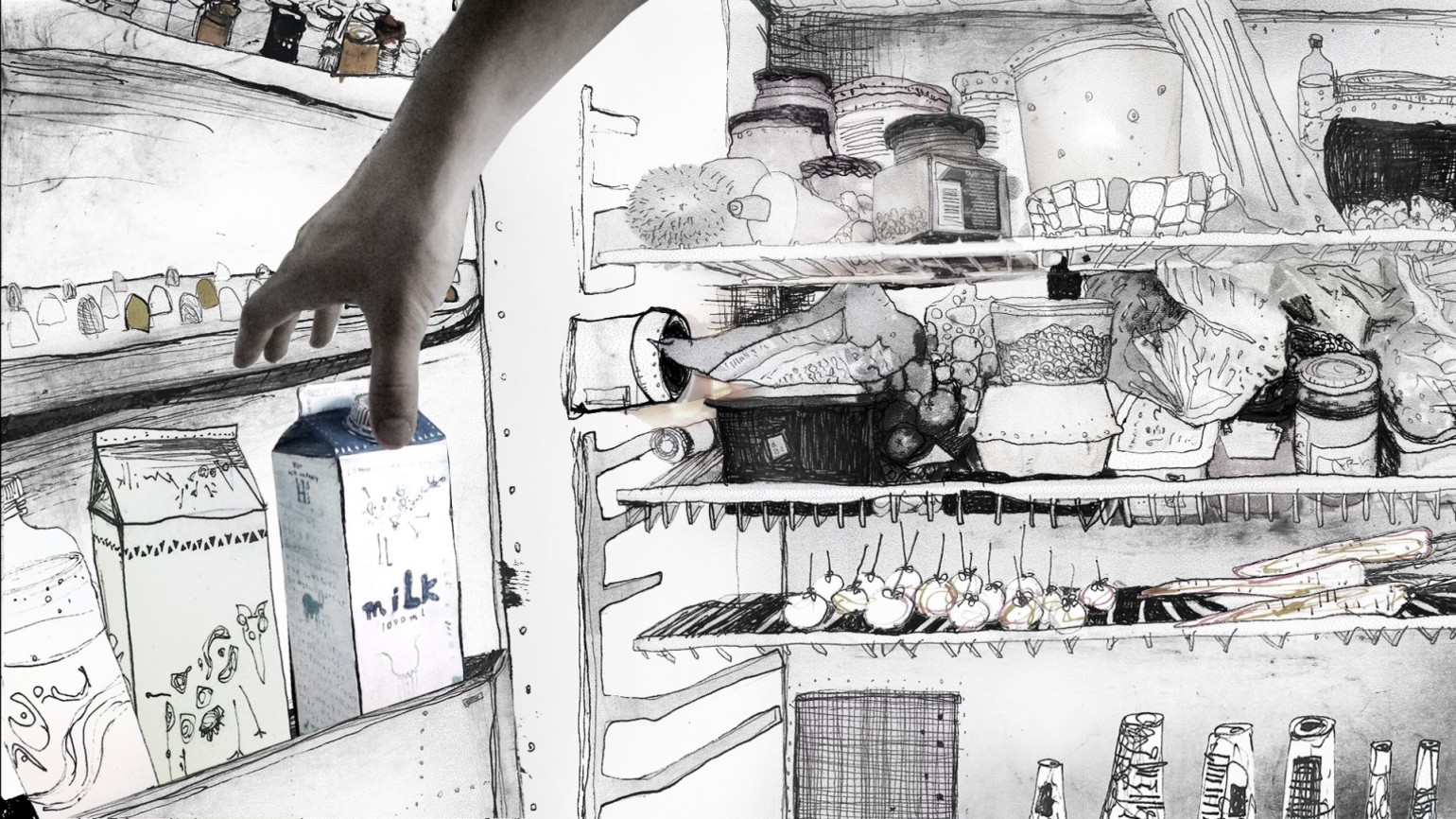 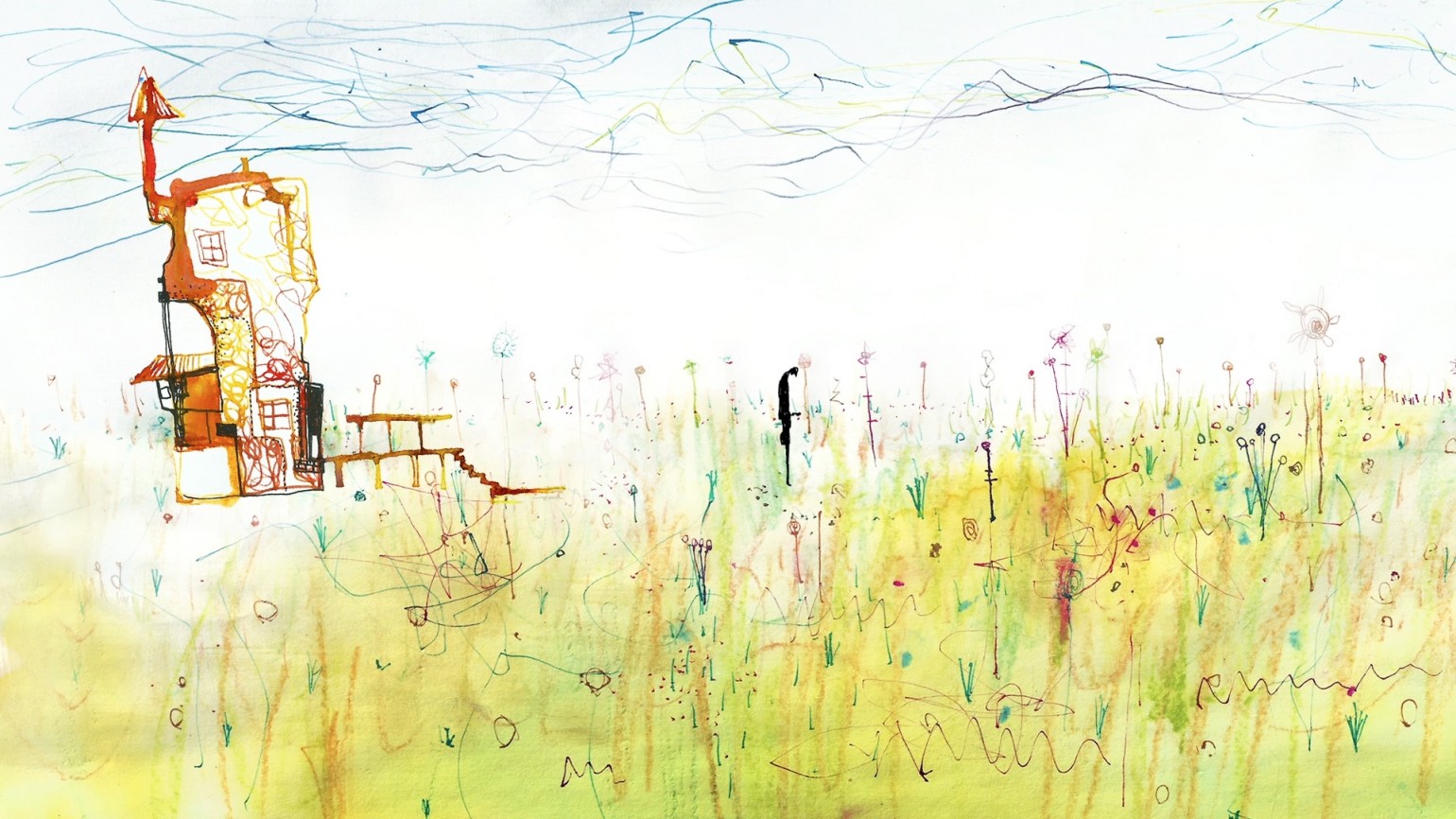 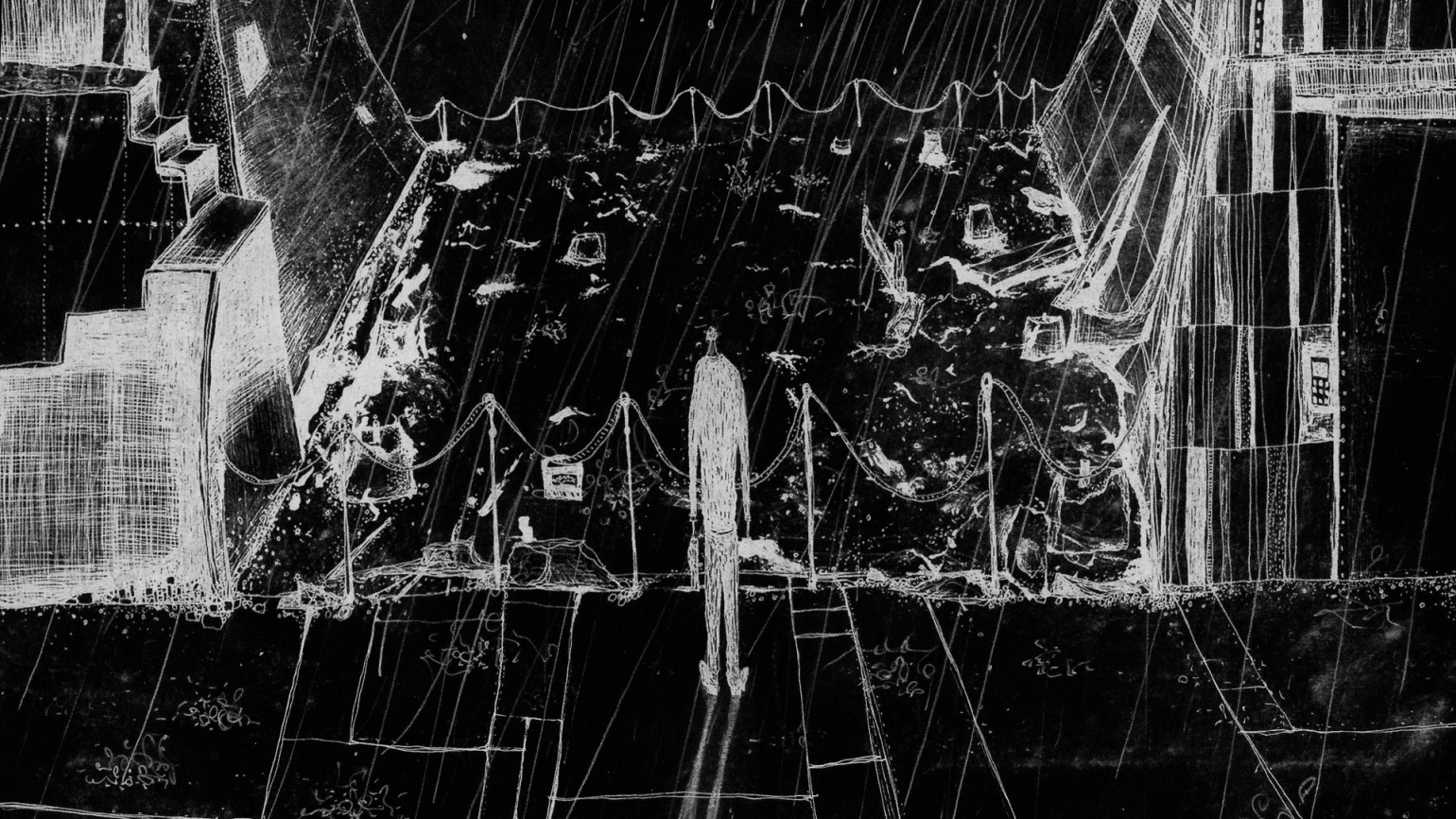 Leaving home, “I” receives a phone call. As “I” answers it, the house explodes. “I” goes to work and continues as normal…

Shunsaku Hayashi (b.1992) is a Japanese artist mainly working on painting, animation and experimental film. He studied at Goldsmiths, University of London as a trainee under the Japan Cultural Ministry Abroad Research Fellowship for up-and-coming artists from 2012 to 2015. His recent animation won Golden Horseman for Animated Film at 28th FILMFEST DRESDEN, and it was shortlisted for several international competitions.