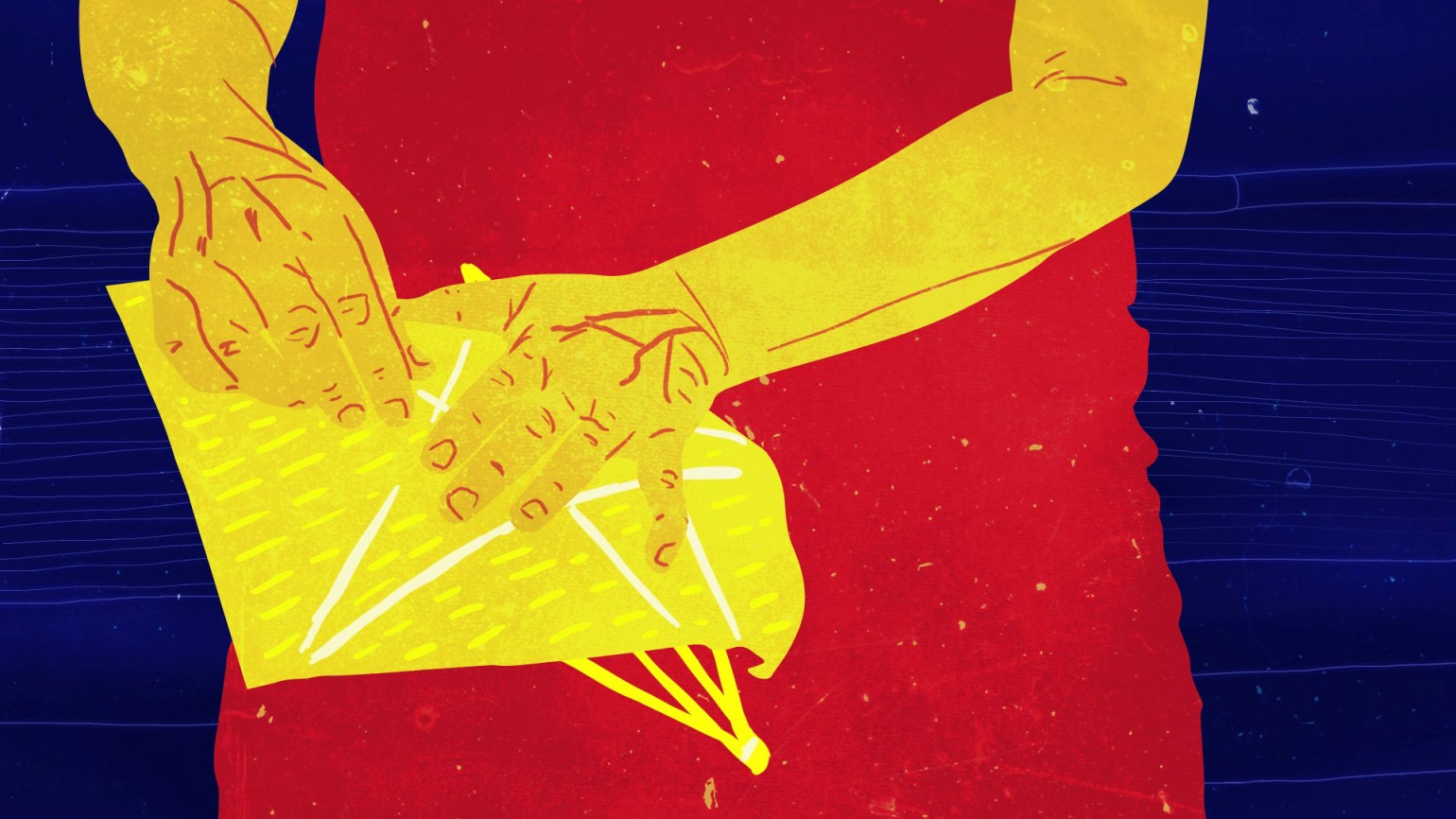 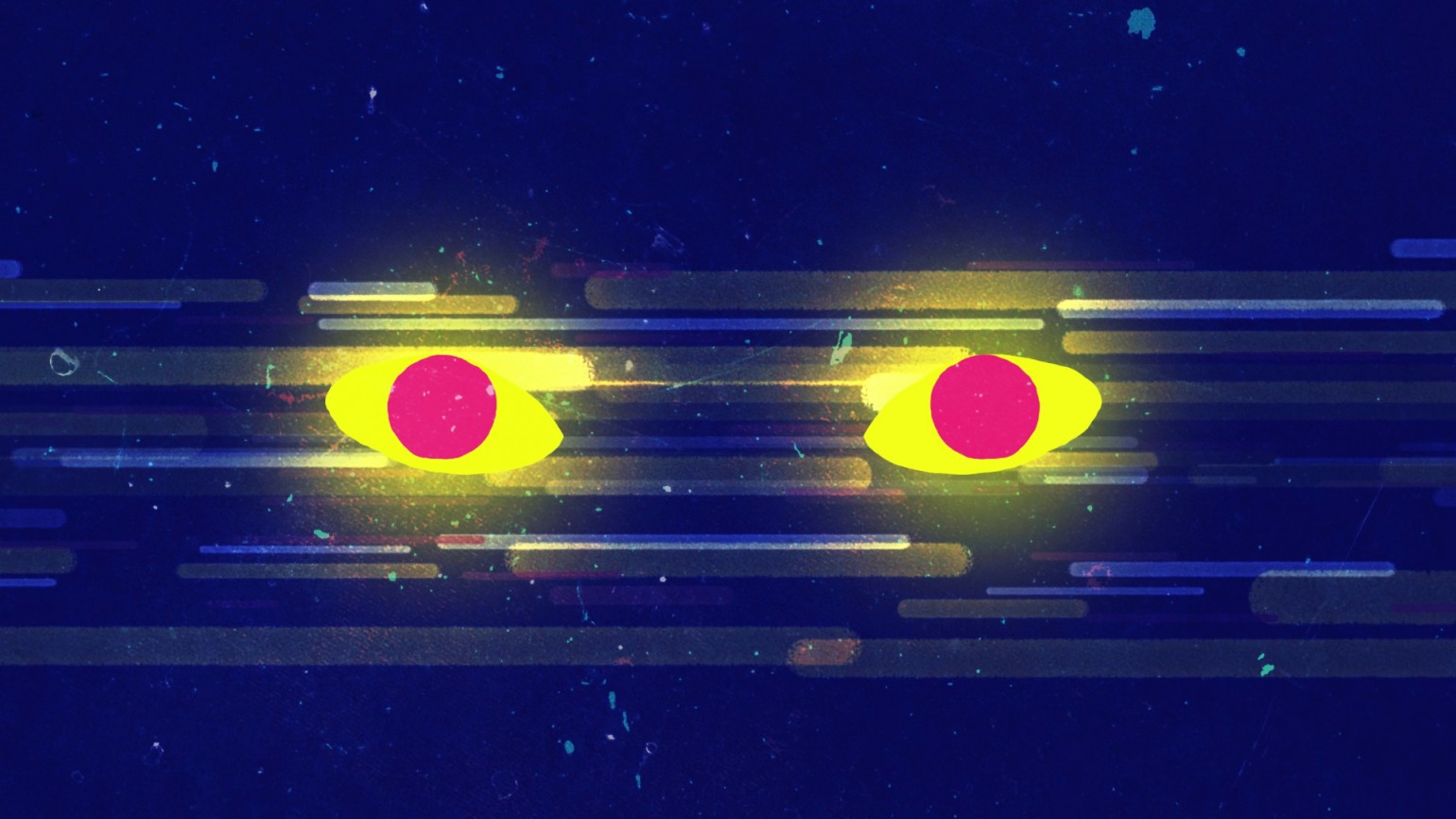 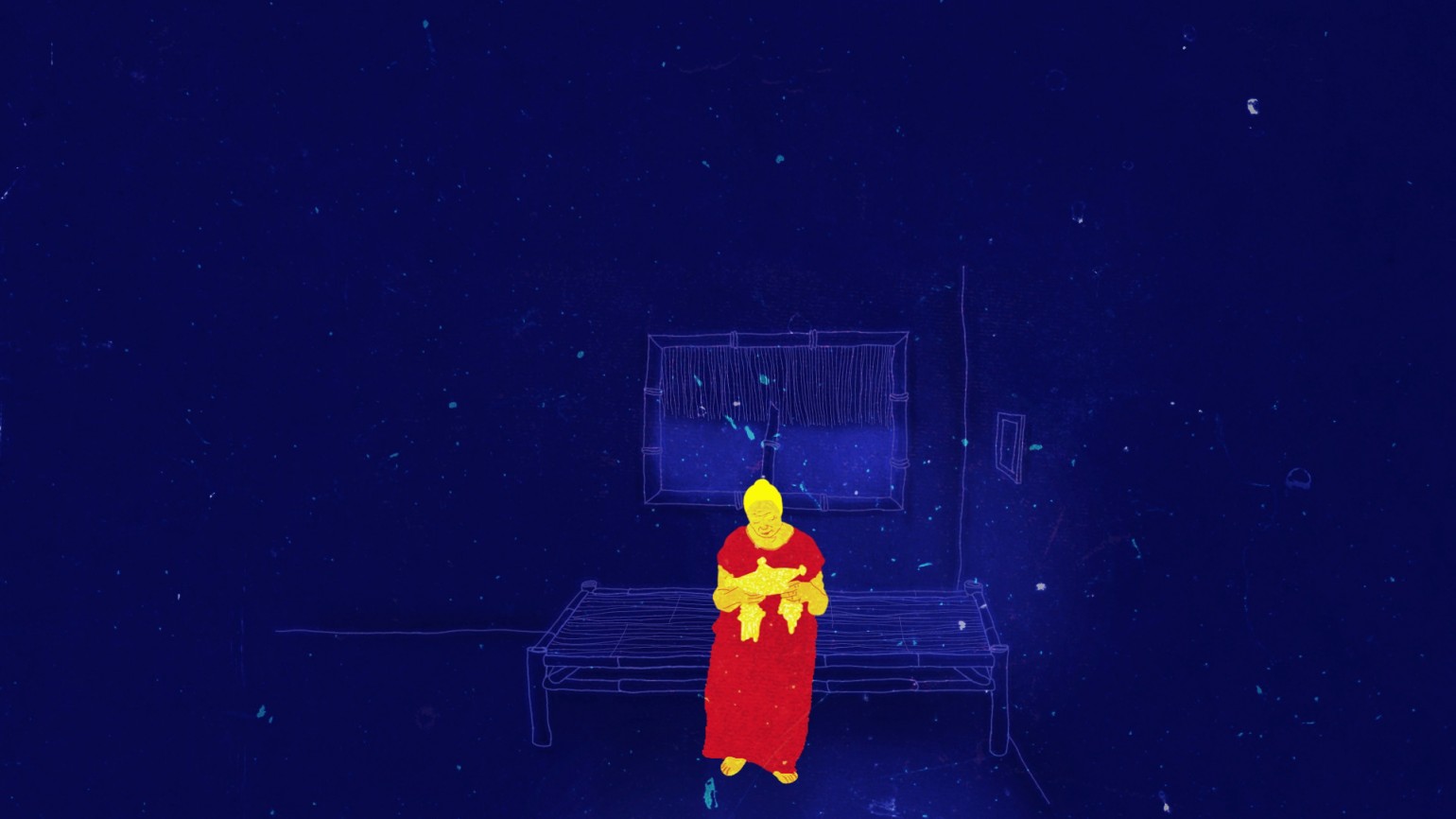 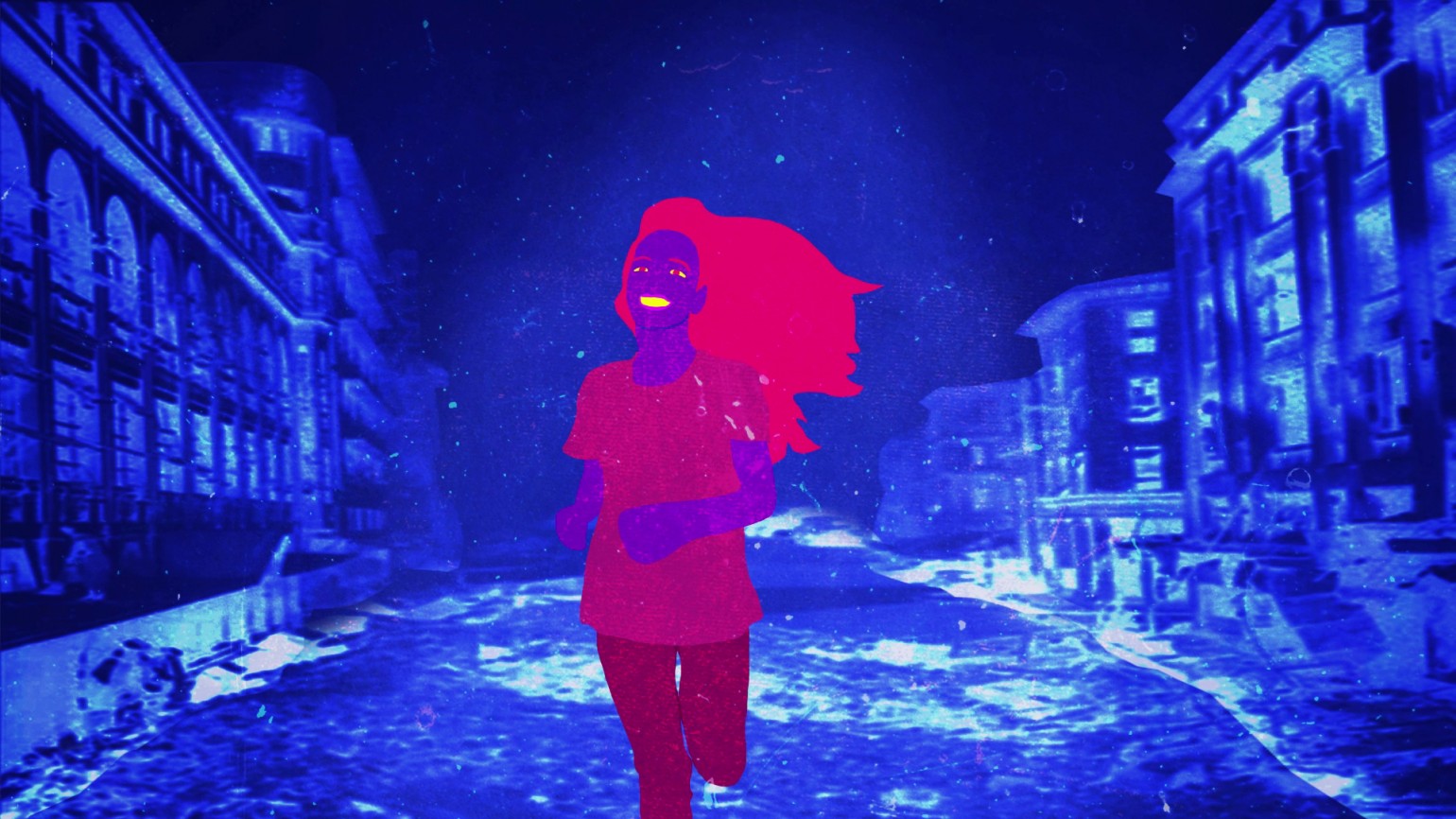 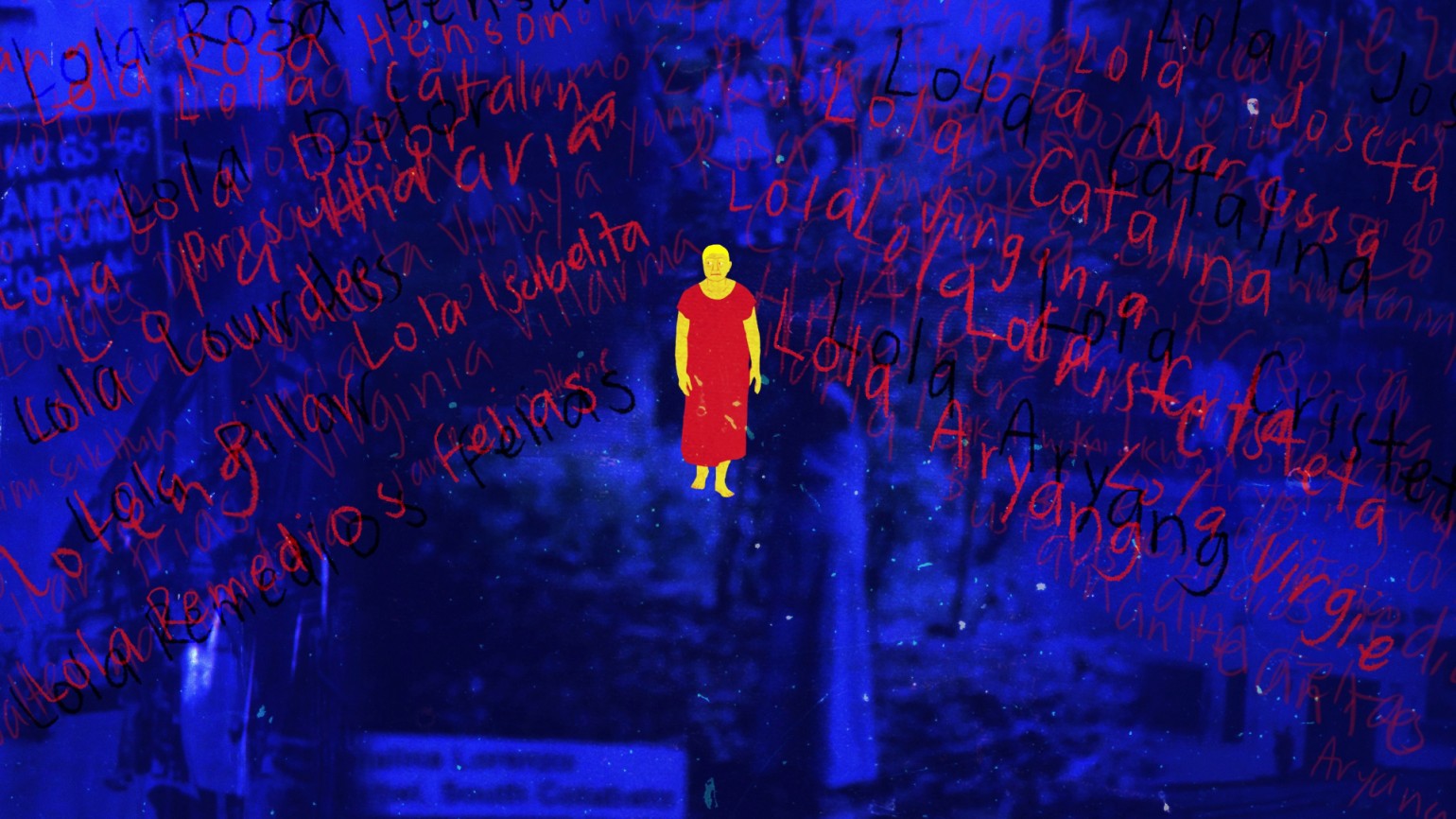 A young woman goes back to her province in the countryside where she gets to once again meet her Grandmother Loleng – a distant relative and a senile parol (Christmas lantern) artisan. Together, they will explore Grandma Loleng’s landscape of memories, only to unearth her innermost secrets and wartime experiences. It is about memory and forgetting, both in the context of the personal and of the national consciousness.

Che Tagyamon is a 21-year old animator and filmmaker from Manila, Philippines. Che graduated from the University of the Philippines Film Institute and Lola Loleng was her thesis film. Her short film Mumu (Ghost) was awarded Best Picture in the Metro Manila Film Festival in 2015.