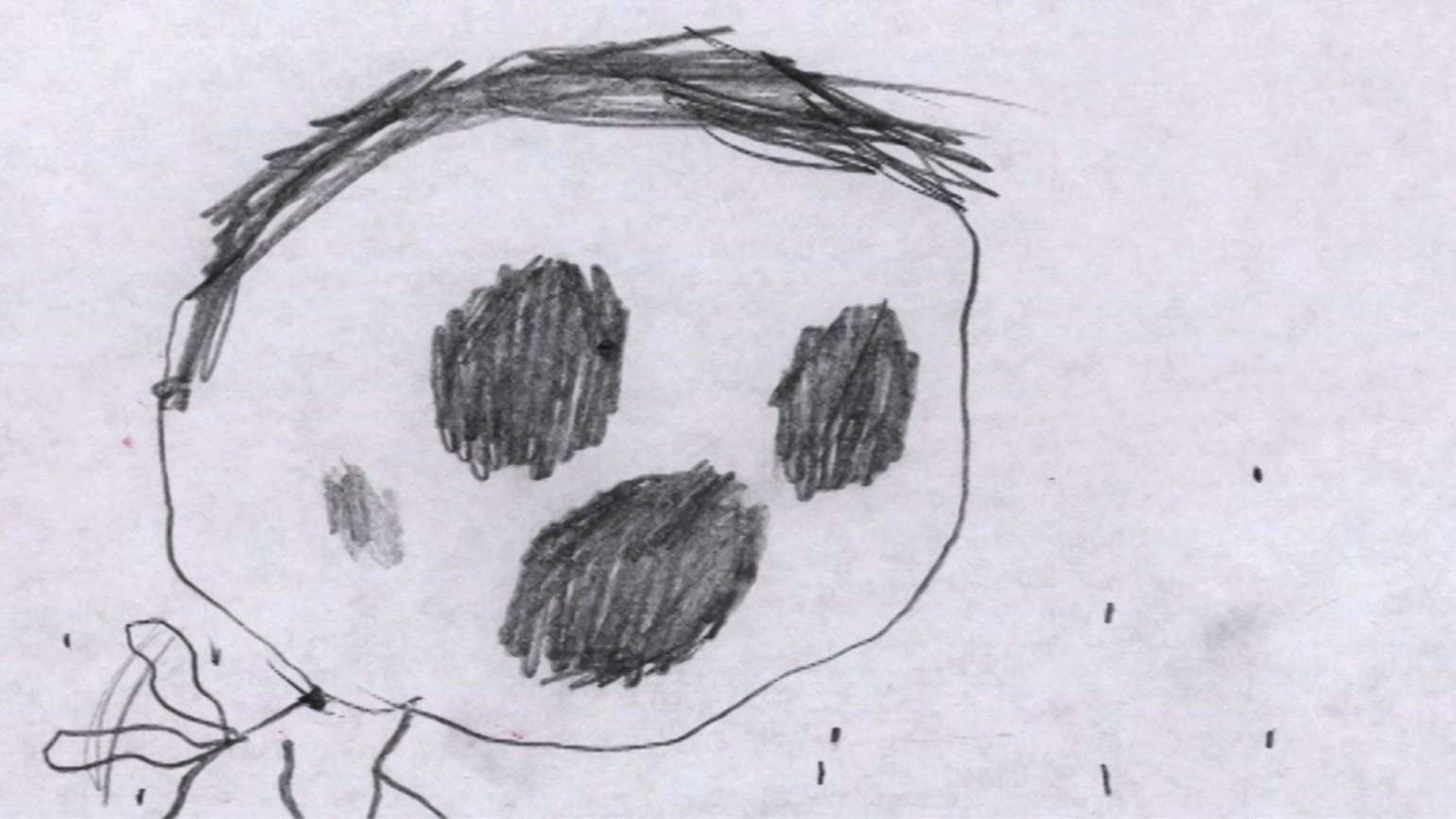 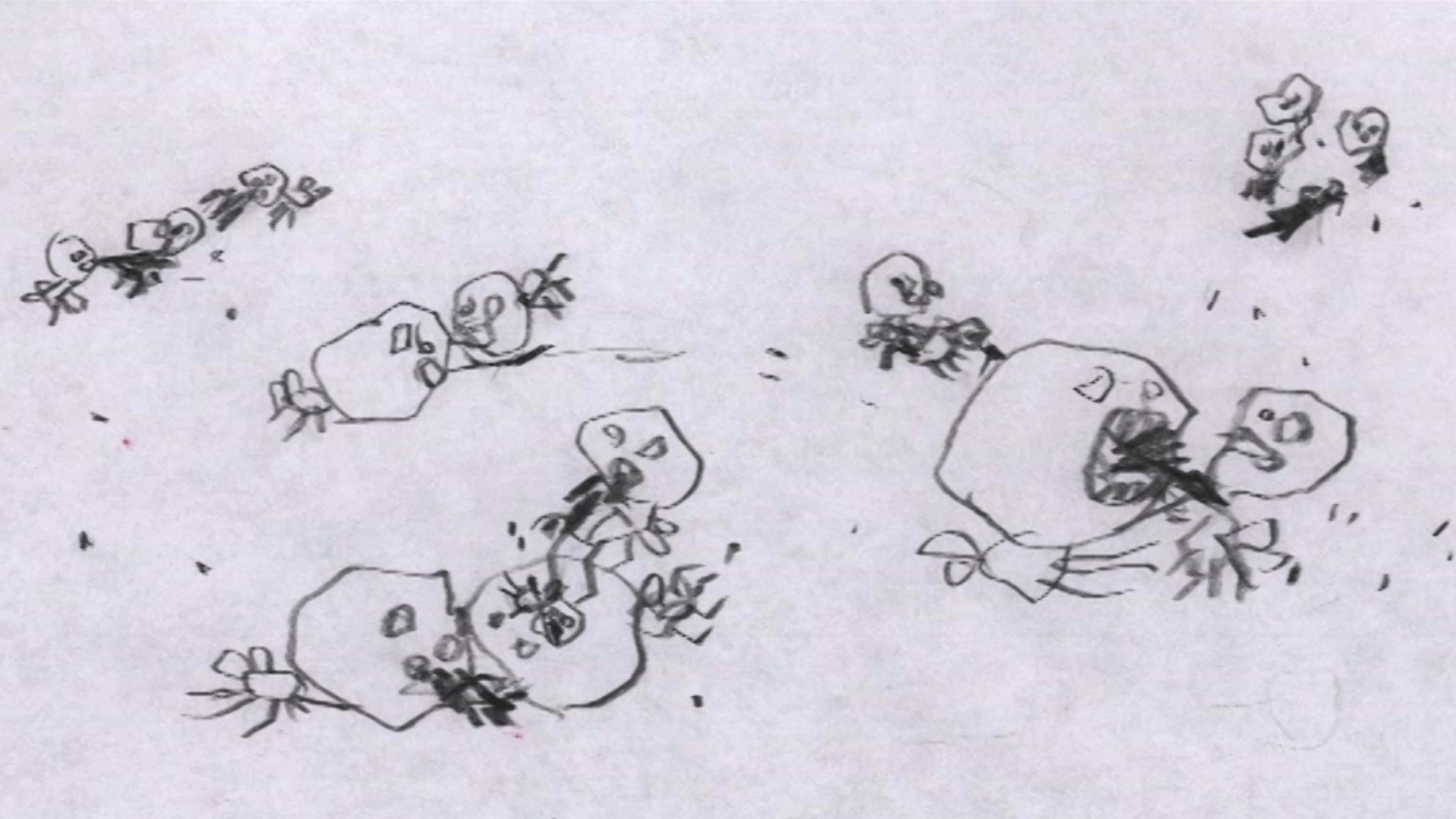 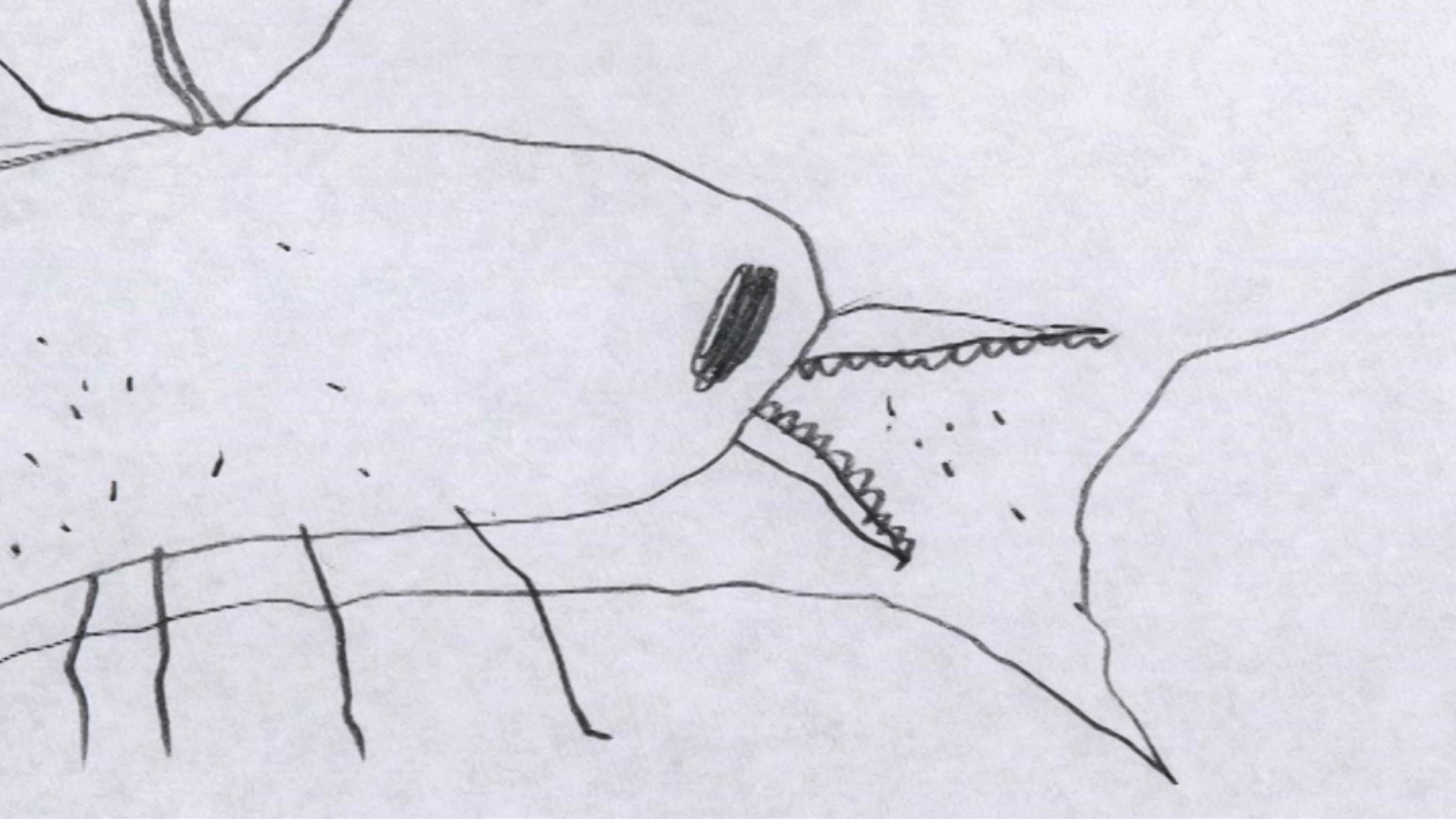 “I wanted to show the dark and ugly side of human beings through the eyes of a tiny insect.”- Grace Nayoon Rhee

Grace Nayoon Rhee was born in Pennsylvania, 1986. She graduated with BFA in Animation at Hongik University, South Korea in 2009 and earned her MFA in Experimental Animation at California Institute of the Arts in 2013. She is currently working on a new personal short and other projects in Los Angeles. 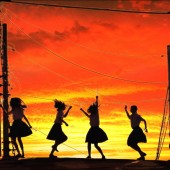 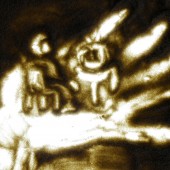 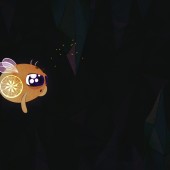 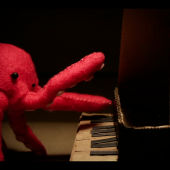